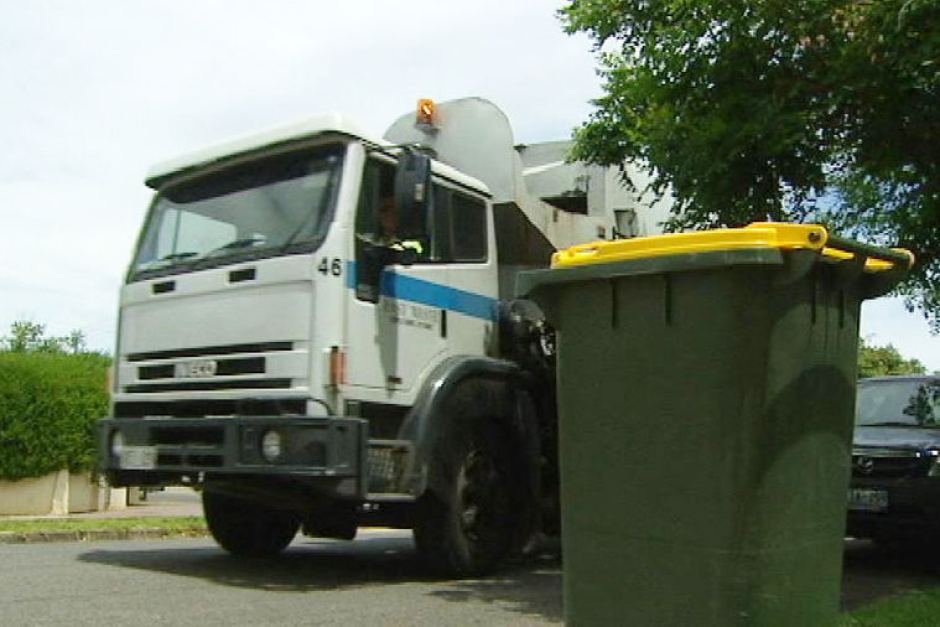 His pride and joy was this garbage truck.
Small and compact, he washed her every day after the job, cleaning and scouring just like the manual recommended.
Oh yes, he’d read the manual. Cover to cover during the strikes, when she sat idle and waiting.
She cornered tightly, and handled like a dream.
The left hand drive was a little hard to get used to, and there were a couple of scratches and that one dent from the Subaru… He chuckled.
You should have seen the Subaru.
Parked close in on the gutter, almost apologetic at taking up the space. He took the corner a little too wide and missed seeing it hunkered down, a tiny dent to him, but the small cars bumper came for short ride up the street with him before he noticed.
Luckily a quick note on the car and a lovely voice on the phone and the insurance had taken care of the rest. He even dropped by the panellist to make sure Richard did a top job.
Not many owners were so understanding when it was their car on the receiving line. He hoped that something good might come the way of the lovely voice. After his initial feelings of doom and disaster he’d been reassured of sunnier days and they had finally arrived.
He was a fixture now.
A few years til retirement, though what he was going to do he wasn’t sure. There was always that big pile of travel brochures he’d been collecting. Europe, the islands, Asia, the Americas. Not America though, maybe South America. Machu Pichu perhaps?
He smiled, slurped his tepid coffee from the cup with no handle and gave the headlights a quick chamois.
Nothing wrong in the quiet pride of what you do.
He knew a lot of the town’s secrets, being up before most of them and privy to behaviour reserved for the darker hours. He’d dealt with their rubbish for well over a generation now.
They would never know, he would never tell. Well almost never.
There was that time when he spotted the row of cars all broken in to. Called the police and by the time he got to the next block he’d found the kid who was doing it.
Most of the town blamed the young aboriginal family just moved in. They were well wrong and a few words in the right ears cleared it up pretty quickly. The kid responsible was whiter than a ghost, his parents were famous humanitarians, pity it didn’t seem to apply to their son. Packed the kid back off to the city and boarding school.
Problem sorted.
He scratched his head and massaged his neck.
Time to go.
No their rubbish was a lot cleaner than most, he started the old girl up and hit the remote for the council garage door.
Her sweet roar caressed the dawn as they eased out and up the road for the first lot of bins, their coming heralded by the early morning magpie chorus.
No, he shook his head at the memory, and turned the local radio station on, no it was the quiet ones that had the most rubbish to be taken care of.
He shifted gears and rumbled along the street.