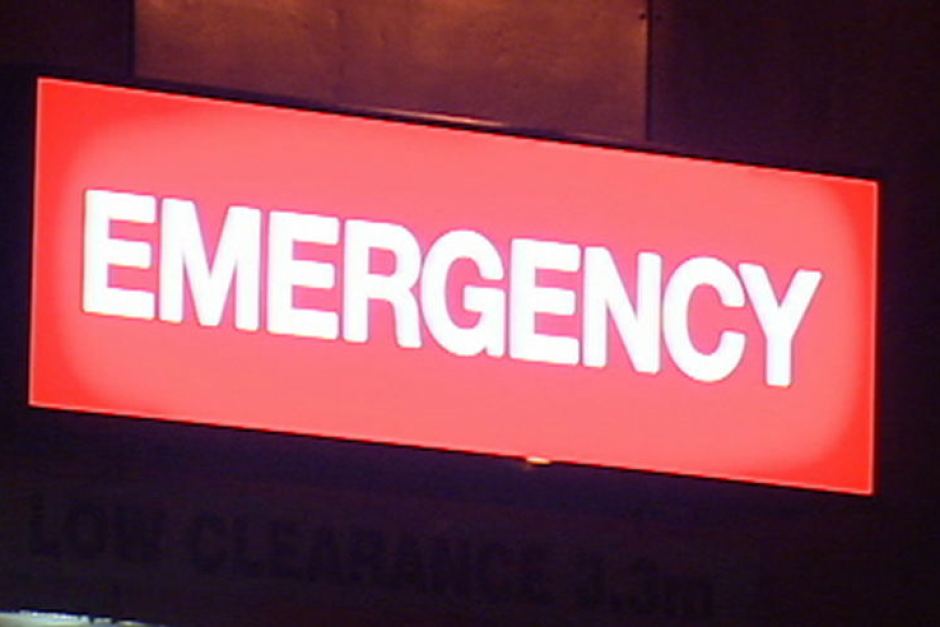 She sat, at first calm.
He was in the best of hands.
She went through the motions, called the children let them know, they’d meet her as soon as they could.
He said he felt a bit off colour and went to sit outside under the jacaranda tree.
Her favourite.
The only one he’d let her plant in the garden, his garden, and only because it was a gift from their son.
The day was hot, and so dutifully, between jobs, she took him out a glass of cool water, the grass crackling dry underfoot.
The glass before last he shoved away.
‘Don’t fuss woman I’m perfectly fine, I’ll just catch some shut eye.’ He was gruff, but that was just his way. He didn’t like to admit to being sick.
Ever.
He held the cup loosely in his hands and she had the washing to do. Two loads of washing.
Two loads. She sighs and regrets them now. His grubby clothes now spotless and still hanging on the line. She made a mental note to remember to get them in when he got home.
Home
She started to shake in the cool of the air conditioned waiting room. Clutching her arms to herself to try and stop them she shuffled back on the old wooden pew.
She saw again the sun baked yard, the droop of the tree, the lowest branches caressing his hat as he slumped in apparent slumber. The sunlight glinted off the glass that lay underneath his hand on the grass.
She worried about him. He always worked so hard, and they weren’t getting any younger.
He hated to ask for help.
Brought back from her reverie she looked up as people passed by hurriedly. She did so want to know if he was really ok. But the people: They all looked so busy and she didn’t want to interrupt such important jobs.
She took a deep and shuddering breath.
A kind nurse dressed head to toe in pale pink pyjamas noticed the shaking and sat beside her on the hard bench.
She held her hand.
Such a little thing.
So much comfort.
‘I don’t want him to go’ it came out whispered. Almost involuntarily.
She didn’t even know she’d said it out aloud until the nurse looked over.
‘I’m sure that he’ll be fine’ words with no real value ‘they’re doing their best, I’ll just look in.’ The nurse hurried off, and it seemed almost callous given what was going on, but her hand without the nurse felt far more than cold.
It felt like dread. Slowly moving its way up her arm.
She shivered again. He didn’t like the cold.
He wasn’t breathing when she brought the last glass of water out to him. She surprised herself at the way she acted. There was a nurse ten kilometres up the road, they played golf together once. Jane. And they’d kept him going until the ambulance arrived. She was calm.
Now, her nose started to run, and the shaking the continued.
‘You can’t leave me’ she prayed ‘we’re not done yet.’
Slowly she became aware of her daughter on one side, her son on the other. They didn’t yell, ask or say a word.
Taciturn by nature.
Like him.
They huddled, frozen in the anticipation of any news, good or bad. Anything would be better than this. This not knowing.
All around them, people carried on oblivious to the screaming change their lives were going under.
But careful.
Not to intrude.
Until the slow deliberate steps, and the wonderful smile that lit up in front of them.