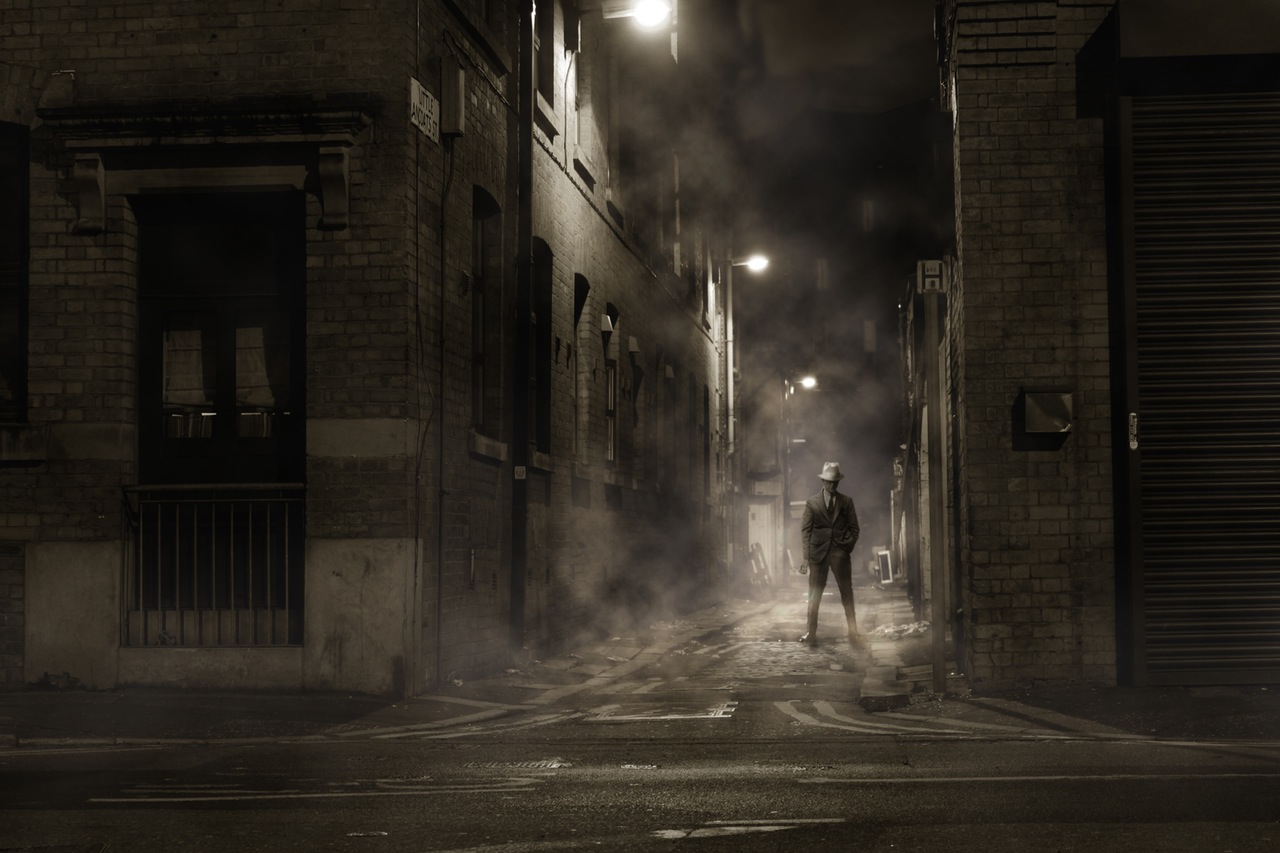 At night she owned this road.
During the day no one noticed her, she made sure people didn’t.
Unobtrusive.
Comments, no opinions.
Greys, black, beige clothes, no decoration.
No bright glasses.
No hooting laughter.
No cheeky grin or wry sense of humour.
Nothing, because at night she owned this road.
The street lights, an occasional porch light, no one else is awake. The birds are asleep, the dogs in their kennels or snuffled indulgently on their master’s bed.
No cars.
No traffic
No other people.
That’s why she owned this time and this space.
The freedom was absolute.
She relished this time of night. She lived for it. All day she fielded questions, delivered results. Acquiesced to poor management, followed poor procedure. All in the hopes of efficient and effective work. The buzz words of the moment. Buzz words for a small department that was filled with petty politics, high school insults, whispers, bitching and back stabbing. He said/she said, they did, us/them. How everyone else managed she didn’t know. But she managed because of this.
The ritual of it all.
Going to bed at 9pm.
Waking without prompting at 2am.
Throwing back the covers in summer, sliding out from under them in winter.
Getting dressed.
Each item important. Each item cherished. Cherished for the ritual, and cherished for the moment she strode out the door. It was different to her daylight walk. Her night stride is full of confidence, lengthy.
Her back is straighter and no one would dare use the word scurry.
She has no fear; the occasional person who may also be on the street never looks up. At the sound of footsteps other than their own, they shuffle faster, head down, avoiding contact, avoiding conflict. So effectively no one sees her, and she thrills in the power of her invisibility.
She never travels far, just down the road or around the block. She sways slightly under the weight of cloth. The crisp clink of her shoes making a sweet beat on the pavement, a fitting accompaniment to a melody of the swish of her skirts.
This night, she crossed in the dark gap between street lights to avoid the man walking towards her.
She couldn’t see him, just heard him, a strong and confident , lengthy stride, so she knew there would be no head down shuffling past. As she crossed she thought she heard his step falter. Then she saw a blur as he crossed the road, like her he used the dark space between lights as well.
She crossed back, and to her chagrin he followed again. She didn’t want her ritual interrupted; she didn’t want to have to meet someone.
Now they faced each other with twenty metres between them and meeting would be inevitable. She wasn’t afraid. She didn’t fear the night, nor the stranger who came towards her. They stopped a short distance away from each other, and the small ball of anger that was starting to well abruptly deflated as he stepped into the light.
Transferring a silver topped cane from his right to his left hand, he used his right to doff his hat, tall, black, cylindrical.
She dipped in a curtsey. The crinoline rustling.
And without a word they both continued on. The first of many sightings.