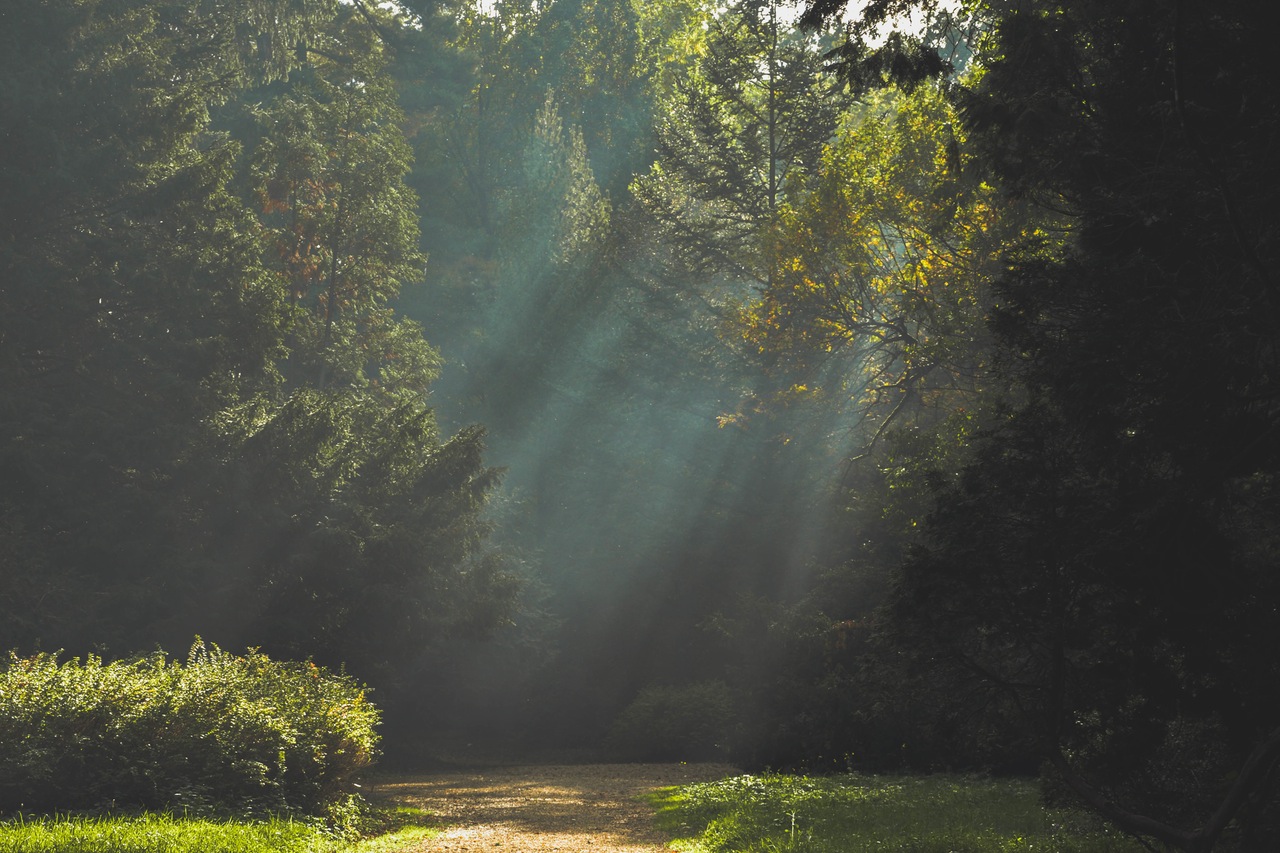 The car crept up the driveway and, seeing her at the top, dead potoroo hanging by its feet in her left hand, her rifle with the safety on in her right, stopped.
It reversed back a bit to where the caravan sat at the bottom of the hill and waited.
After five minutes it turned its lights off.
It was red, a sedan, that’s all she could see.
It stood out stark against the green backdrop of the forest where the caravan was nestled.
She watched warily from the hill, it’s engine still rumbled, a small purring against the backdrop of bellbirds that cried out across the valley.
The young man in the caravan wasn’t home. He hadn’t been for weeks.
She didn’t really know where he was, but was fairly certain he was in the city on a bender of some sort.
He’d done it before, come back stinking – of bad body odour and close living, a patina of smog hung around him. Stubbled, he’d stumbled back. Detox to retox he called it.
A whiff of exhaust made its way up the hill.
She lived alone and strangers in the valley made her nervous.
Especially strangers in her driveway.
Her’s was the only place this road led to so if she didn’t know the car, it had no business being here. And having no business being here made her nervous.
She put the potoroo down. Poor thing had been mauled by a wild dog. She found it struggling to hide and put it out of its misery, slow tears trickling down her cheeks as she did so. It couldn’t be saved like so many of the others, and it broke her heart every time she had to do it. It never got easy.
The car was still idling and she kept staring at the windscreen, the sun and shade reflected the sky so she couldn’t see who was in there, but the longer it sat there, and she stood here, it grew menacing.
She wiped the blood and gore absently on the leg of her jeans and took an anxious step forward to see if she could get a better look.
She stepped too hard and caught the side of a rock that gave easily under her weight in the soft soil and went tumbling down with a cry of pain that shot up from her ankle. The rifle falling uselessly by her side like dead wood.
The car stayed where it was as she strained to right herself, a fresh graze on her forehead started to bleed into her eyes.
She was blinded.
The car stopped idling, and the bellbirds called out loudly across the new silence.
A door opened and closed.
She struggled feebly to find her feet, to get up.
The footsteps came solidly.
Heavily.
The measured thunk thunk for footsteps an ominous sound that started chills up her spine and a small feeling of panic grew. She tried to wipe the blood from her eyes, catching on the grey hair that had escaped her customary bun.
There was no voice, until two large boots stopped by her twisting arms, scrabbling for purchase.
With hardly a grunt two hands as large as spades hoisted her up and set her on her feet. Her legs buckled under her and the hands managed to lower her to the ground before she fell again.
A face peered down, staring intently, there was a small murmur as the thick fingers brushed back her hair and then reached back.
She flinched at the thought of what was to come.
It was a handkerchief.
Not many people carried them anymore.
The odd thought escaped her before she grasped it properly and she laughed. It was pressed onto the cut above her eye and her hand was placed on top to hold it.
Then she was alone.
Measured footsteps, a car door open again and shut and more footsteps back.
The large hands belonged to a giant man dressed in jeans and a flannie. He put a first aid kit down beside her and took the handkerchief from her forehead, opened the kit up and started to clean up her face.
‘You gave me fright, standing up there with your gun. I thought you were going to take a shot.’
She laughed again.
‘The very thought,’ she chuckled, and put out her hand. ‘Nice to meet you. I’m…’
The gun went off startling the bellbirds into complete silence.