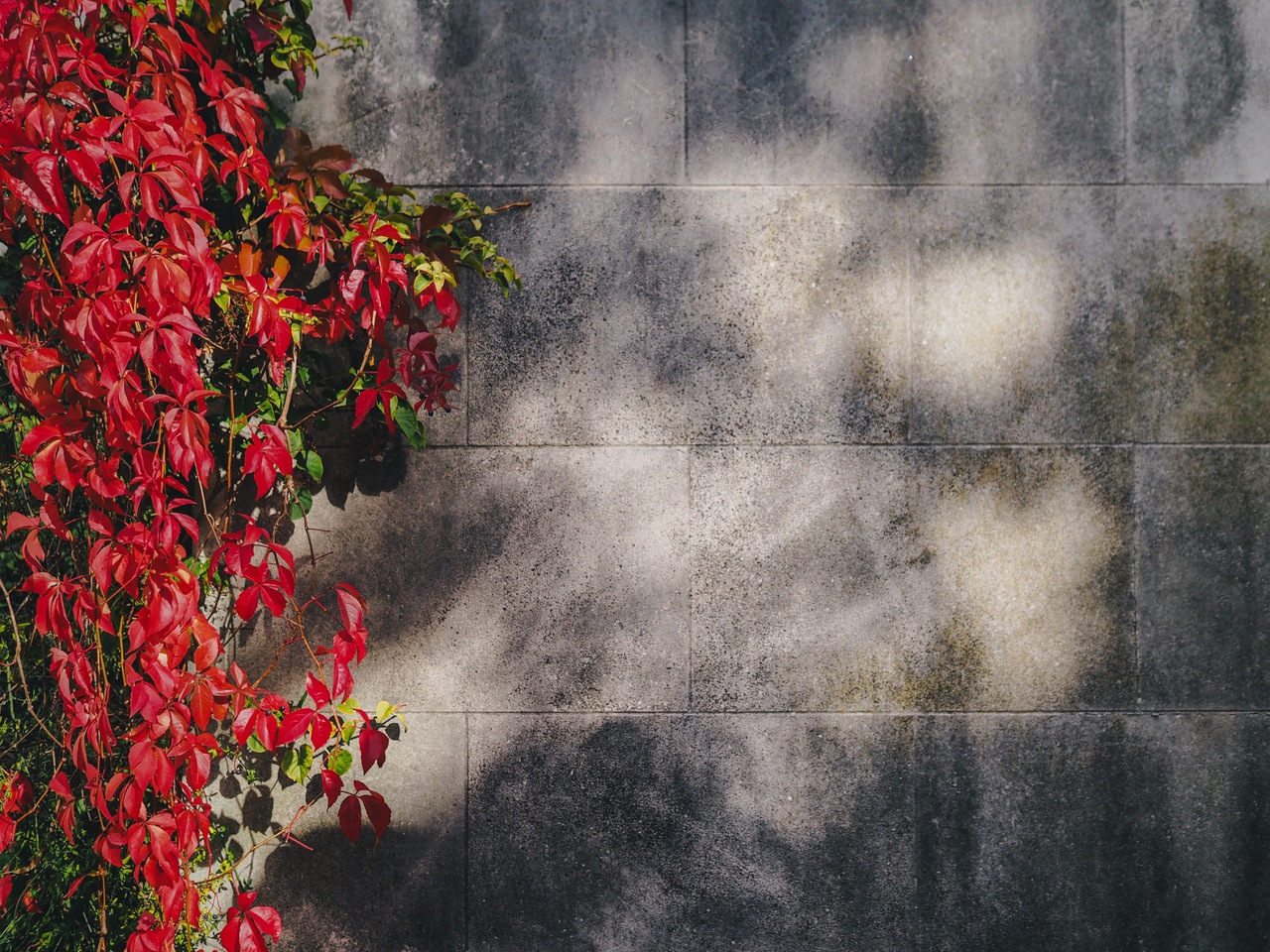 It started as a single flower in the barrenness, no one noticed how it got there, no one knew anything when the landlord went a little crazy about it.
But it grew.
The flower grew, and it was joined by another.
A small hydrangea bush, a patch of violets.
Every time the landlord removed them, they’d return larger, brighter, bigger.
For months the landlord locked horns and battled the mysterious midnight gardener. He hid overnight but never found the person responsible. Tried getting the tenants to rat and turn on each other.
Threatened rent hikes, access restrictions, no information was forthcoming. No one knew who was responsible.
He had mass inspections of all the flats surround the courtyard. Nothing he discovered indicated that anyone living there was responsible for the growing garden. He put security locks on all the gates, with private access codes that he changed twice a day, and still the garden grew.
One day when he walked into the courtyard to the most incredible magnolia tree.
His mother’s favourite.
From that day he conceded a loss and for ten years since the garden has grown, flourished, seen seasons pass and reflected the family of the tenants that it was built for.
Sometimes you would glimpse a cat under the small hedgerow, a family of birds in the tree. A nest would appear and they saw the mating dances, the tenants checked every day for eggs, then the eggs every day for cracks and when the chicks appeared they called out to each other, woke people up, so everyone could come out and see them.
It brought the ten apartments together.
They spent evenings out there, barbecuing and exchanging recipes. Looking after the children collectively and helping them through school.
One tenant was an engineer. He wasn’t home much, but tutored the older kids in maths.
There was a Nona on the bottom floor who mothered everyone wholeheartedly.
If someone was sick, there was always someone to keep an eye out.
Few moved, the apartments became sought after, and the tenants had right of veto over a new resident.
And the garden grew.
Newcomers were always taken aback by the garden. They’d mover closer, peer intently and slowly hold out their hand expecting to touch the soft velvet of petals, instead finding the grainy hardness of brick.
A mural.
A mural garden.
A mural that changed with the season, flooded with poppies on ANZAC Day. Carnations on Mother’s Day, roses on Valentine ‘s Day.
A picture garden that grew a community, who braved the landlord to put pot plants out in the courtyard and talk to each other. The raised veggie garden grew so many tomatoes they had a passata day, and people walking by would pause to sniff the heady aromas that tickled their noses.
When Nona got sick, no one noticed at first the changes in the garden. They were tiny, just the slow fading of colours.
Behind the vines that now bordered the wall, the mural garden lost its lushness, the green leaching from the wall to fill the plants that livened up the courtyard. The lavender on the wall wilted while the shrubs lining the corridors thrived.
And it wasn’t until the passing of Nona that they realised that the mural had gone as well.
All that was left behind was a pale outline of the most beautiful magnolia tree.
It was enough
Enough to find that the tenants in number four had carefully moved the vines back to preserve the tree.
People called to neighbours and people brought out photos of the garden, and slowly they brought it back to life. Ever aware the sacrifices and love that Nona had made and shared to nine other families, people she didn’t know, but who became so much to her, and her to them.