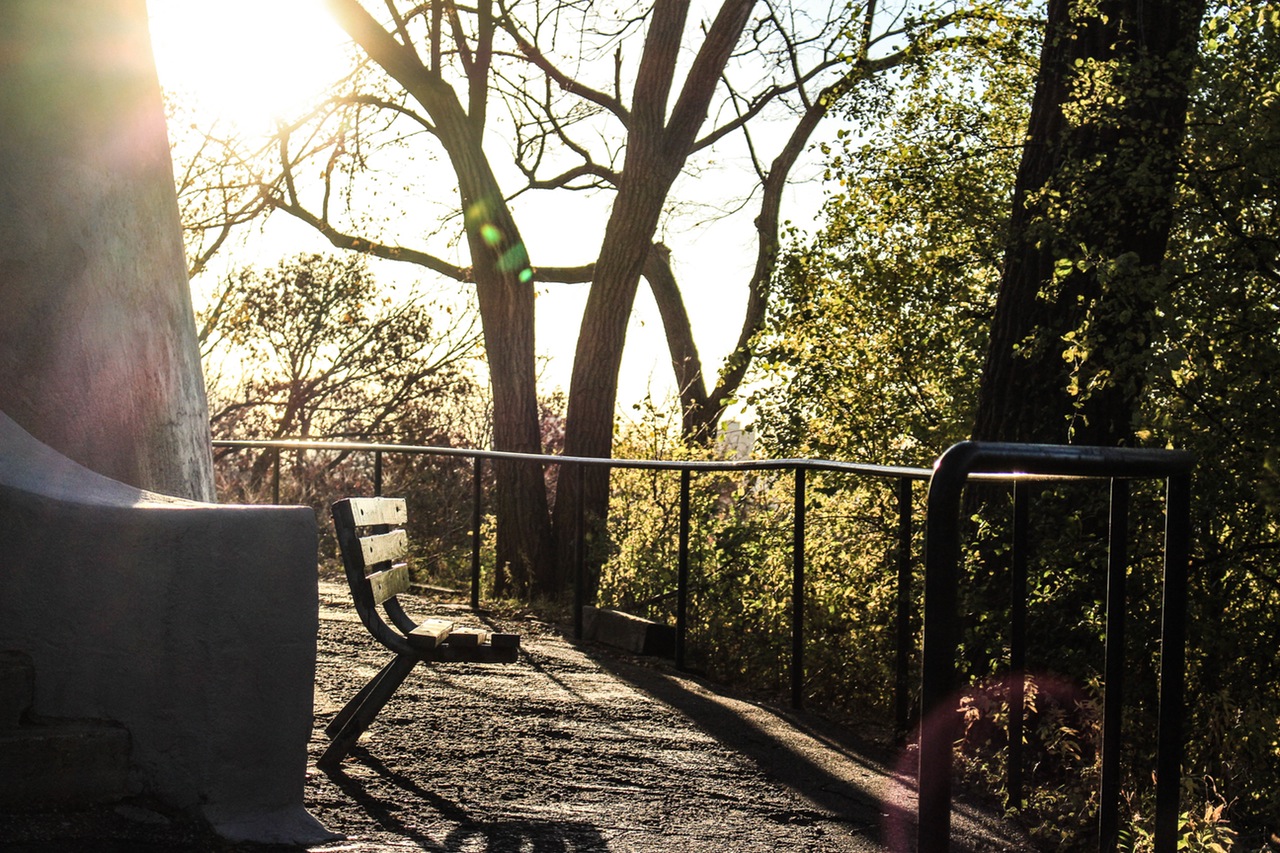 There is no beauty in death, he fussed around the open casket, a tuck here, a smoothing there.
No beauty in death, only absence.
He’d read that once, in one of his English novels and it captured the business elegantly.
He never liked the notion of open caskets. Symbolic to be sure, for some a reassurance that their loved one had indeed passed on, but for many it left a cold memory of not who they once loved, but a shell of that person’s passing.
He knew, in the mortuary business, that it might be an unwelcome attitude, but it was his business and you can’t be too politic with the dead.
It wasn’t the person they wept over, it was the memories.
The absence of more memories to come.
The young were the hardest. They always were. Yet what lives they lived when they did! What joy they took out of every second they breathed.
We forget that as we grow older, he mused.
Weighted down with responsibilities, society’s expectations: Those of our family and ourselves.
He left the window open so the room would be full of the smell of new cut grass, accompanied by the flowers that nestled and hid the practical silver trolley the casket rested on.
In a little while, he’d close the window and the air conditioning would take over, but for the moment the aroma of summer possibilities flooded in.
What better send-off could he give this green thumbed queen of gardens?
He made sure the bouquets were all from natural flowers. Not the hot house variety, but the ones from the gardens along his street.
Each request made genteelly to the owner and they had all given generously. The florist took no umbrage at this departure from the usual script and crafted her magic with the garlands.
He left the room to retrieve the final touches from his office. Straightened his tie and made sure no threads hung unwanted from his coat.
Walking back in, he gently placed the posy of frangipani in her hands. Each bloom unblemished, collected that very morning from the tree near their park bench.
They’d been friends for thirty years.
Since kindergarten.
She broke his heart and married, so he’d embraced death, though figuratively not literally as many thought he would.
Every day, these last five years they sat on their bench in the park, and he listened while she spoke, held her when she cried, tried to help when she wouldn’t listen and now… Now he would have to say goodbye with all the rest.
He took a moment to collect his thoughts, closed the window and switched the air conditioner on.
The family would be here soon and his job was to make sure he wasn’t seen.
He kissed her goodbye, gently, on the forehead; this wild tempestuous woman he once knew. There was no beauty in death, just absence. An aching absence that spread to his heart as he watched the tears of someone who professed to love her, but never knew how to treat her.
He coordinated their friends to take her outside, and driving carefully he noticed those who wept in their wake.
They knew, and he knew they would never tell.
With one last benediction from the sun the casket was closed and they led her to the ground to rest one last time.
Afterwards everyone shook hands, though none with him.
He was used to that.
He waited quietly as her grave was filled in and planting a small jasmine, voiced a quiet prayer for her happiness. He stood up and turned, leaving his soul with her.
He locked the doors of the funeral home behind him. Flicked the mains of the electricity and locked the steel box.
He placed his suit carefully in the bin on the curb of the road, the keys in the hearse, and he started walking.
Someone said they saw him surfing at Byron, others claimed he now farms in New Zealand.
Wherever he is, he is chasing the life she left.
Living the life she spoke of.
Leaving death behind.