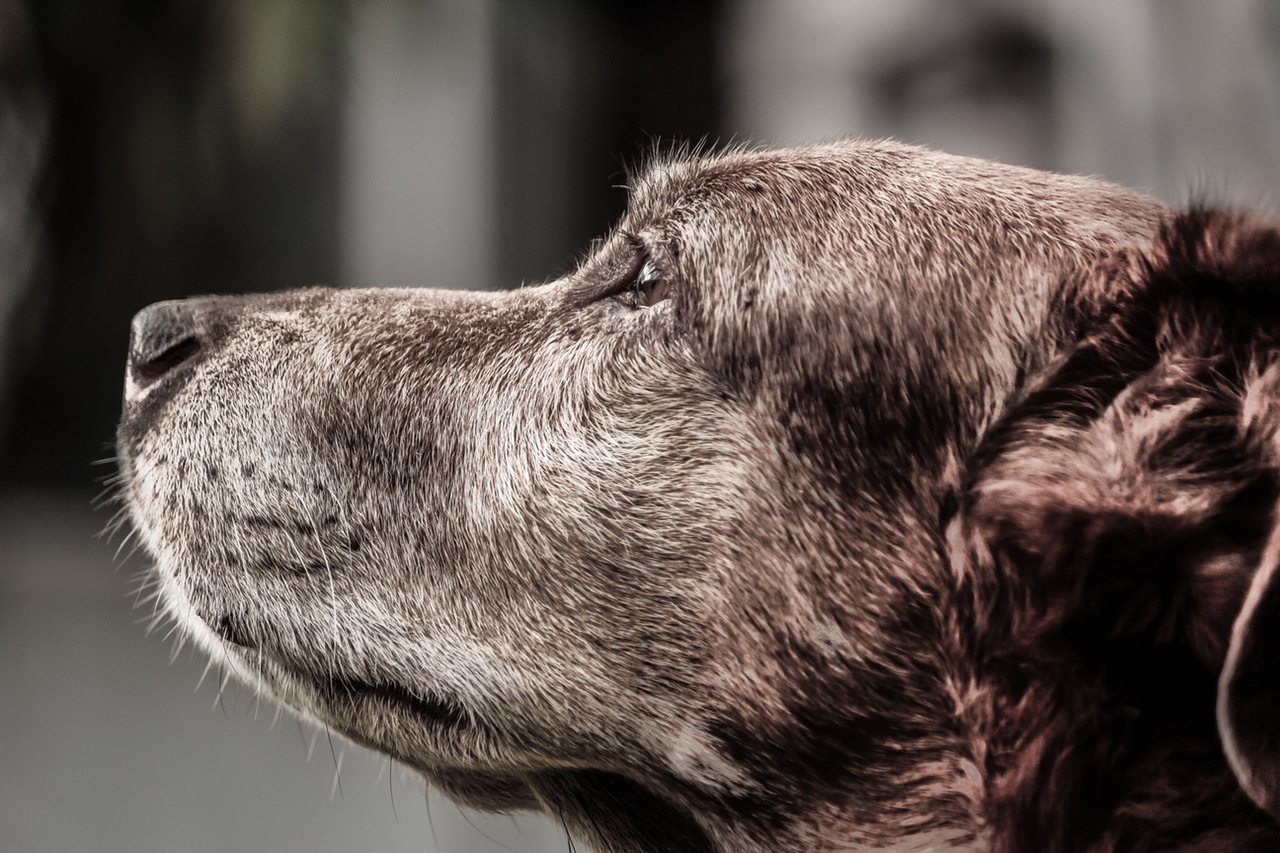 The electricity cut out without warning.
No! No! Nonononononono!
The scream left his mouth involuntarily as he raced to find the card for the meter.
Nononono please no, as he wrenched off the beanie holding his greasy hair back, slipping on a shirt with no holes and running out of the room.
Bugger bugger bugger shit shit shit!
A painful stubbing of his toe on the vacuum cleaner left in the hallway. He was going to clean, just after he’d gotten two thousand words down. The assignment was long, he’d left it till the last day, and now the meter had run out.
His small brown bitza looked up from her bed by the door, slowly starting to wag her tail as he thundered down the hallway.
‘No Jess, stay!’
Old and arthritic she plonked back down, big brown eyes looking hopeful, the tail wag slowing.
‘After this maybe Jess. Stay!
He flung himself out the door, tripping over the step up to driveway, banging his knee, hands smarting from the concrete, as he tried to break his fall.
Nonononononono! A mantra almost under his breath as he raced up the drive around the corner, along the front wall, past the first door, always locked, to the second.
Bursting through he tripped over the hose left on the path trying to catch his balance on the recycling bin. Left out and open to catch the rain, they both fell with a clatter and a splash, stagnant water coating the front of his jeans. Wresting it up, his landlord hearing the clatter, came to the window. ‘What on earth are you doing?’ She bellowed the question through the closed glass.
He held up the card, righted the bin, and raced past, successfully dodging the other recycling piled up by the first gate. Recycling that was waiting for the recycling bin to be emptied of water and only on the day of actually recycling to be used for the purposes of recycling.
Cautiously winding his way between the washing hung out on the side veranda he reached the meter box and calmly inserted the card in. Registering the $30 he then jumped, hopped and skipped around the obstacle course of his landlord’s courtyard before carefully closing the courtyard door behind him, racing back to his open front door, picking up the little dog and running down the hallway again to the computer.
Pleasepleasepleasepleaseplease!
He switched it back on.
Safe mode?
No.
Ordinary.
Typed in his password and prayed so fervently that Jess, still in his arms yelped.
Sorry little one.
He nestled her gently on his lap as he bent over willing the computer to help him out.
Dammit!
The file had been saved a hour earlier… it didn’t have his arguments on the treatise. The conclusion was lost.
He almost wept.
Jess, whined and gave his hand a lick.
It’s ok.
He looked at the file, opened it up and was right.
Gone.
Then looking at information saw that there had been an auto save version. Clicking on it he teared up. There were the arguments. There was the conclusion.
His phone buzzed, an email from uni.
Assignment extended.
He hit save on the file, closed the computer down and slowly getting up carried his little dog to the front door. There he collected her lead, some small plastic bags, a bright orange, small circular cushion, and strode out.
Down at the park he carefully placed her on the ground, her shaking legs absorbing the sun’s warmth as she sniffed and wandered around before returning to the bench where he sat. He put the cushion on the ground for her to sit on and they both sat for a while, quietly, watching the world go by.