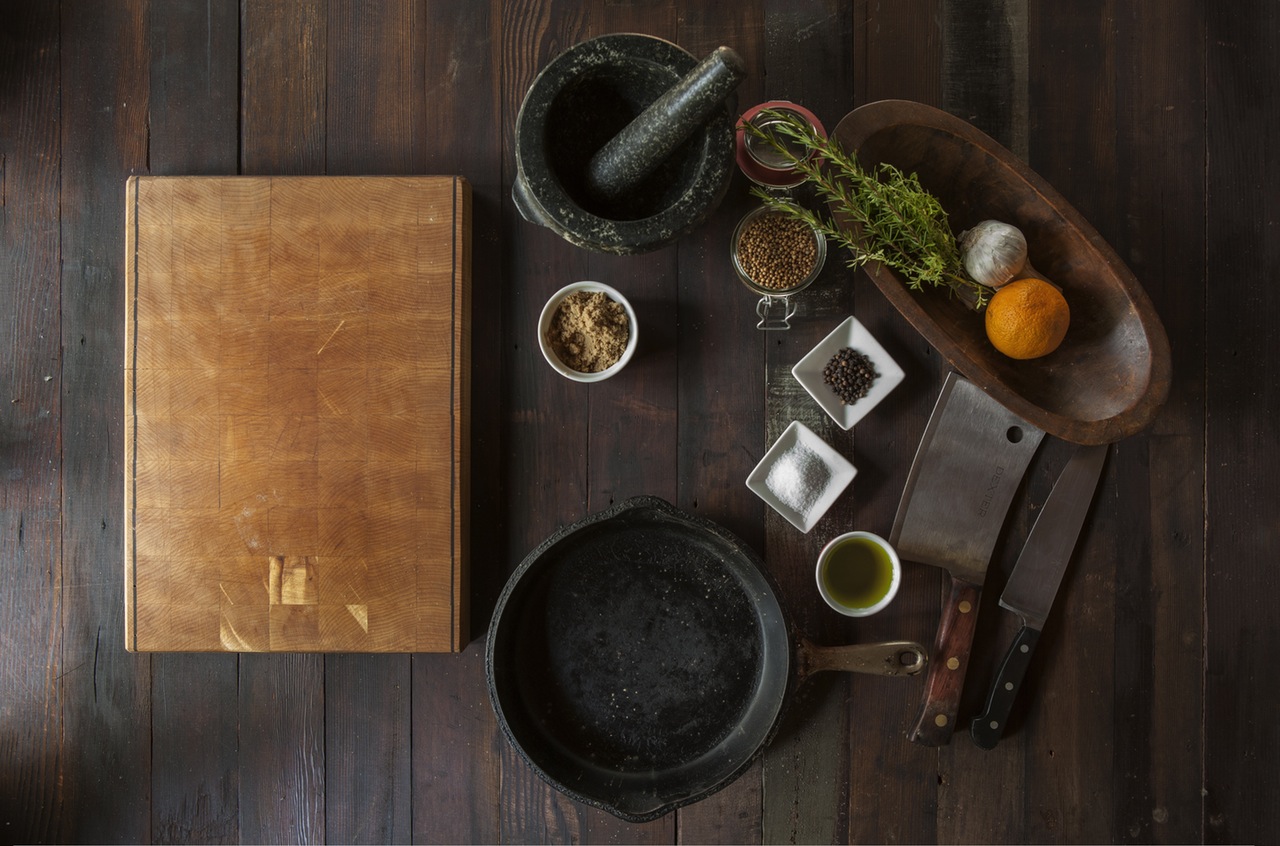 Yesterday he counted two hundred and thirty two cook books, but it’s not an obsession.
Of those two hundred and thirty two he has only actually cooked out of fifty two – leaving one hundred and eighty unused cook books on the shelf… But it’s not an obsession.
Of those one hundred and eighty, he’s bookmarked sixty three, make that sixty five, so that leaves one hundred and fifteen potentially unappreciated cook books on the bookshelf.
However twenty eight of them are technically travel narratives with recipes, making it eighty seven unused cook books on the shelf.
And of that eighty seven, six are books picked up on his travels, so they’re more like souvenirs, reducing the total down to eighty one unused cook books.
Fifteen have cuts of meat or ingredients that aren’t readily available in his small town, even in the tiny, dusty, creepy health food store, so really there’s only sixty six.
Eleven were gifts and three more from the last house warming.
Two are limited editions.
Four are autographed by the author.
One autographed by a former lover.
So really, there’s only forty four friendless cookbooks on the bookshelf.
Five, he supposes, could be re-gifted, if he really had to.
Seven were inherited from his mother and include wonderful recipes like pineapple boiled fruit cake, duckling in red wine, marrow noodles in cream with sherried Alaskan crab; full fat, full flour, full sugar chocolate cake.
One he found under the floorboards of his last home.
So that only leaves thirty one unused cookbooks on the shelf.
The collection on cake decorating pays homage to an unfulfilled New Year’s resolution, that can easily be rectified (seven in all).
The three children’s birthday cake books never date and will be ready for round two shortly, he hopes.
As he leafs through the final twenty he finds recipes that simply must be tried in a further ten.
Four are so old as to be precious in money as well as memory.
In one tofu appears as TVP – textured vegetable protein.
One is a novelty themed book that might be worth dusting off for the New Year’s Golf Club Soiree.
One he doesn’t remember at all, either buying or receiving, so he places it to the side for further investigation.
One is simply too pretty to throw out and the other three?
Well seeing that there’s only three, they can be used for future referencing.
You see, it’s not an obsession.