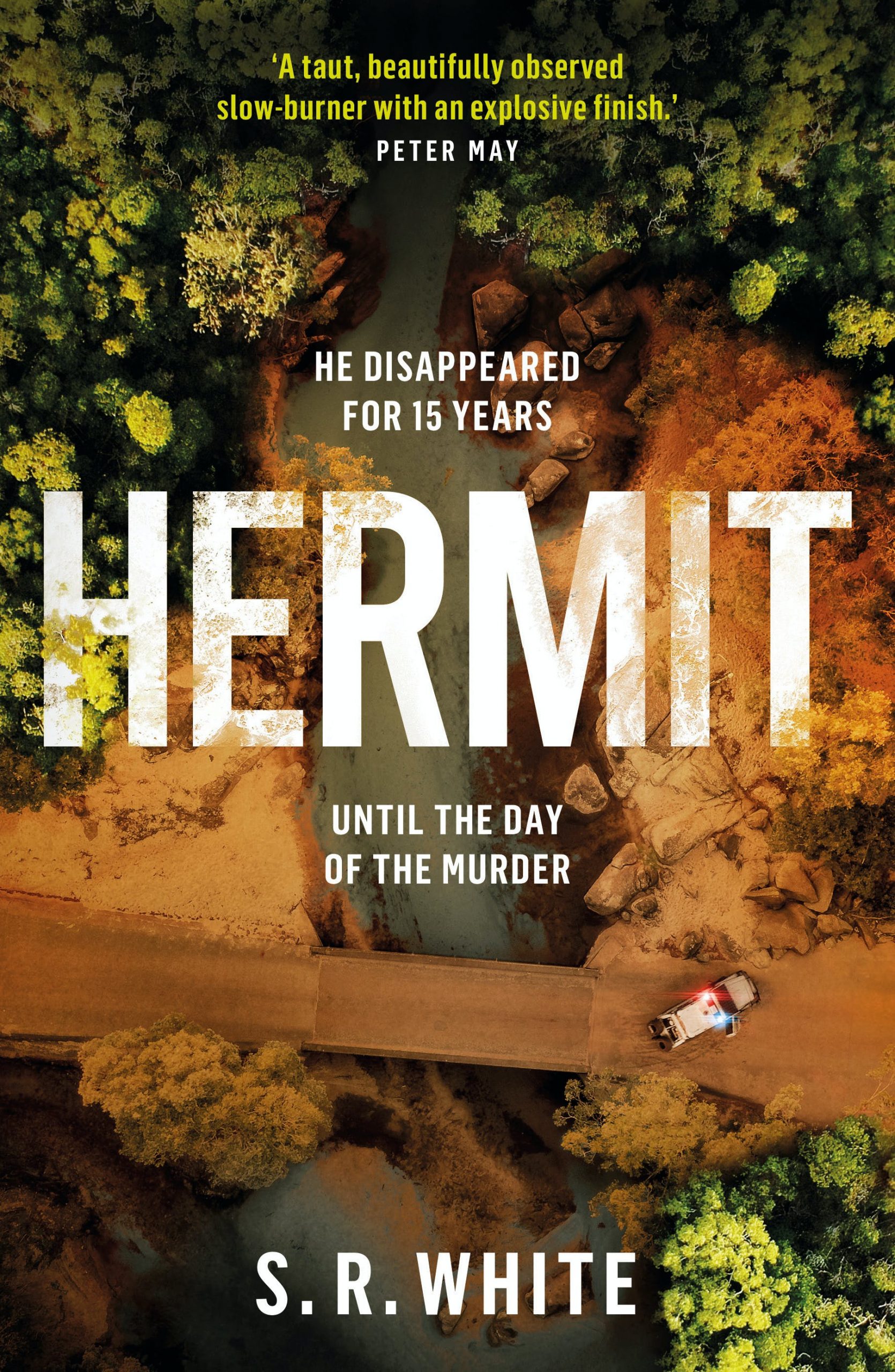 Original, and fascinating, it makes me wonder if it could be done … Could you turn your back on the world for fifteen years?

HE DISAPPEARED FOR 15 YEARS…UNTIL THE DAY OF THE MURDER.

After a puzzling death in the wild bushlands of Australia, detective Dana Russo has just 12 hours to interrogate the prime suspect – a silent, inscrutable man found at the scene of the crime, who disappeared without trace 15 years earlier.

But where has he been? Why won’t he talk? And exactly how dangerous is he? Without conclusive evidence to prove his guilt, Dana faces a desperate race against time to persuade him to speak. But as each interview spirals with fevered intensity, Dana must reckon with her own traumatic past to reveal the shocking truth . . .