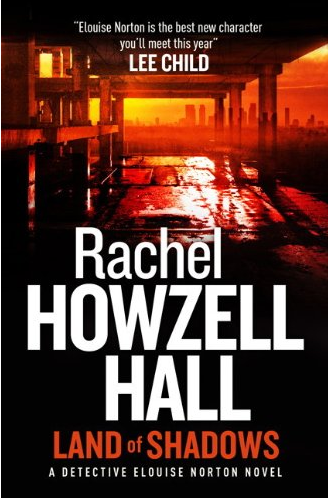 In from the very first page, and I’ll definitely be reading on – So excited to discover a new series!

Along the ever-changing border of gentrifying Los Angeles, a seventeen-year-old girl is found hanged at a construction site. Homicide detective Elouise “Lou” Norton’s new partner Colin Taggert, fresh from the comparatively bucolic Colorado Springs police department, assumes it’s a teenage suicide. Lou isn’t buying the easy explanation. For one thing, the condo site is owned by Napoleon Crase, a self-made millionaire… and the man who may have murdered Lou’s missing sister thirty years ago. As Lou investigates the death of Monique Darson, she uncovers undeniable links between the two cases.

Lou is convinced that when she solves Monique’s case she will finally bring her lost sister home. But as she gets closer to the truth, she also gets closer to a violent killer. After all this time, can he be brought to justice… before Lou becomes his next victim?