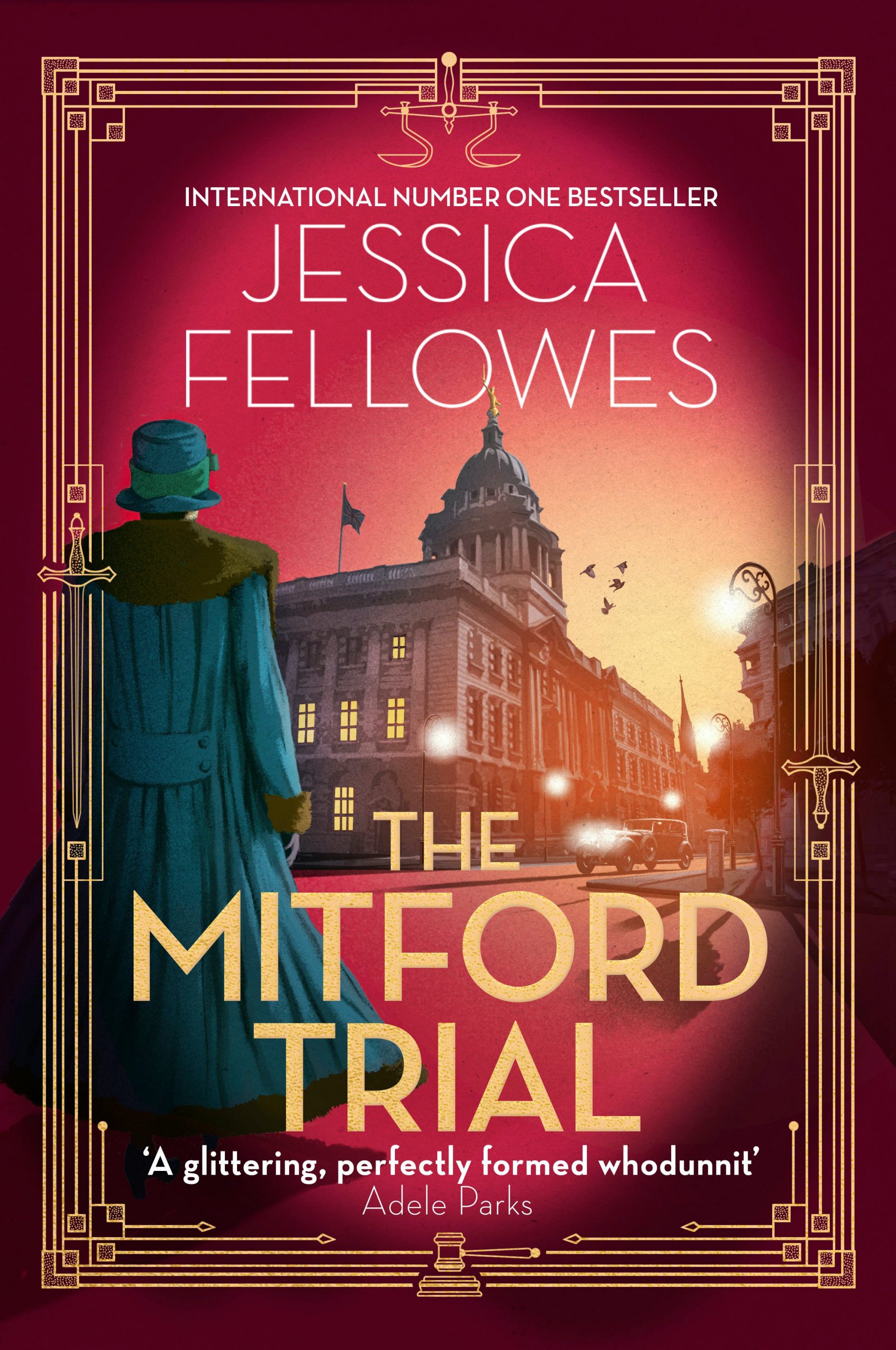 Always enjoyable to read, a touch more fantastical than the others, however it’s based on real life, and what could be stranger than fiction, than that!

A timeless whodunnit with the fascinating Mitford sisters at its heart, The Mitford Trial is inspired by a real-life murder in a story full of intrigue, affairs and betrayal.

It’s former lady’s maid Louisa Cannon’s wedding day, but the fantasy is shattered shortly after when she is approached by a secretive man asking her to spy on Diana Mitford – who is having an affair with the infamous Oswald Mosley – and her similarly fascist sister Unity.

Thus as summer 1933 dawns, Louisa finds herself accompanying the Mitfords on a glitzy cruise, full of the starriest members of Society. But the waters run red when a man is found attacked, with suspects everywhere.

Back in London, the case is taken by lawyer Tom Mitford, and Louisa finds herself caught between worlds: of a love lost to blood, a family divided, and a country caught in conflict.