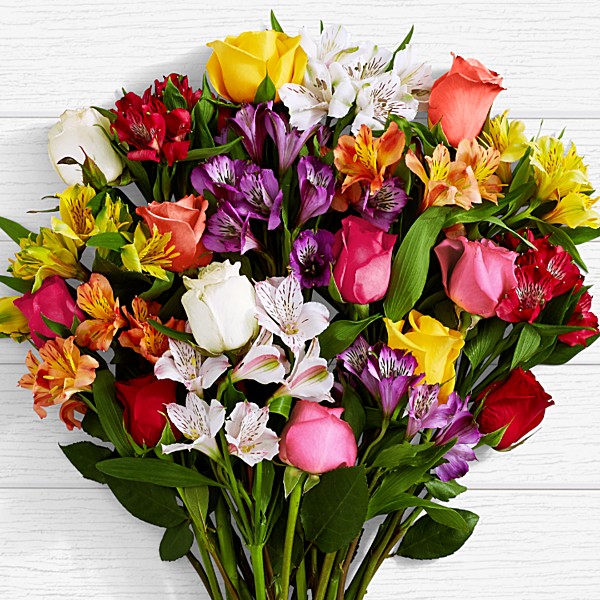 The offender sat quietly in her cell. She wasn’t a flight risk, the door, in deference to the lack of heating was open, however it didn’t stop the severe disappointment of the police officer who brought her in, nor the sigh of resignation that came from the duty officer in charge of the processing.

She had been here before.

Each time she promised it would never happen again.

She was so very, very sorry.

But she then she was so very, very sorry every time…

No swearing, spitting, abusing… Nor violence.

She got a great kick out of the trip through town in the police car, and each time she asked them to whoop the siren outside The Cake Hole Cafe, just to startle the hipsters into spilling their soy decaf mocha lattes in their beards.

She wore a pink dress with tiny flowers and a mauve button up cardigan, white stockings and shiny black mary-jane shoes.

When she left the house this morning, she was reminded to take a clean handkerchief, and $2 for the public phone. She had told them she was only going out for a little wander. Maybe 2 blocks, not far, she couldn’t walk all that fast anyway.

She sat in the cold cell, on the small plastic mattress. There was an steel toilet and a small sink, and beige walls with a variety of interesting stories written by other inmates.

She was going to get into so much trouble when she got home, and at the thought of the disappointed faces, her shoulders drooped.

It wasn’t their fault.

Weren’t they always telling her to recycle, wasn’t that what she was doing? Recycling seemed to be the catch phrase of the moment.

Recycling… Or upcycling, putting something wasted to better use. That was what she was doing.

She just needed…. To be understood… To be…

‘Grandma!’ The exasperated tone of Three Corner’s only Sargent came from the doorway, she hadn’t even heard it open.

She shrugged, what else could she do? She’d tried explaining it over and over to them…

‘The dead don’t need flowers, the living do!’

It was an old argument that they had heard many times, as she was led away from the cells and volunteered into community service…