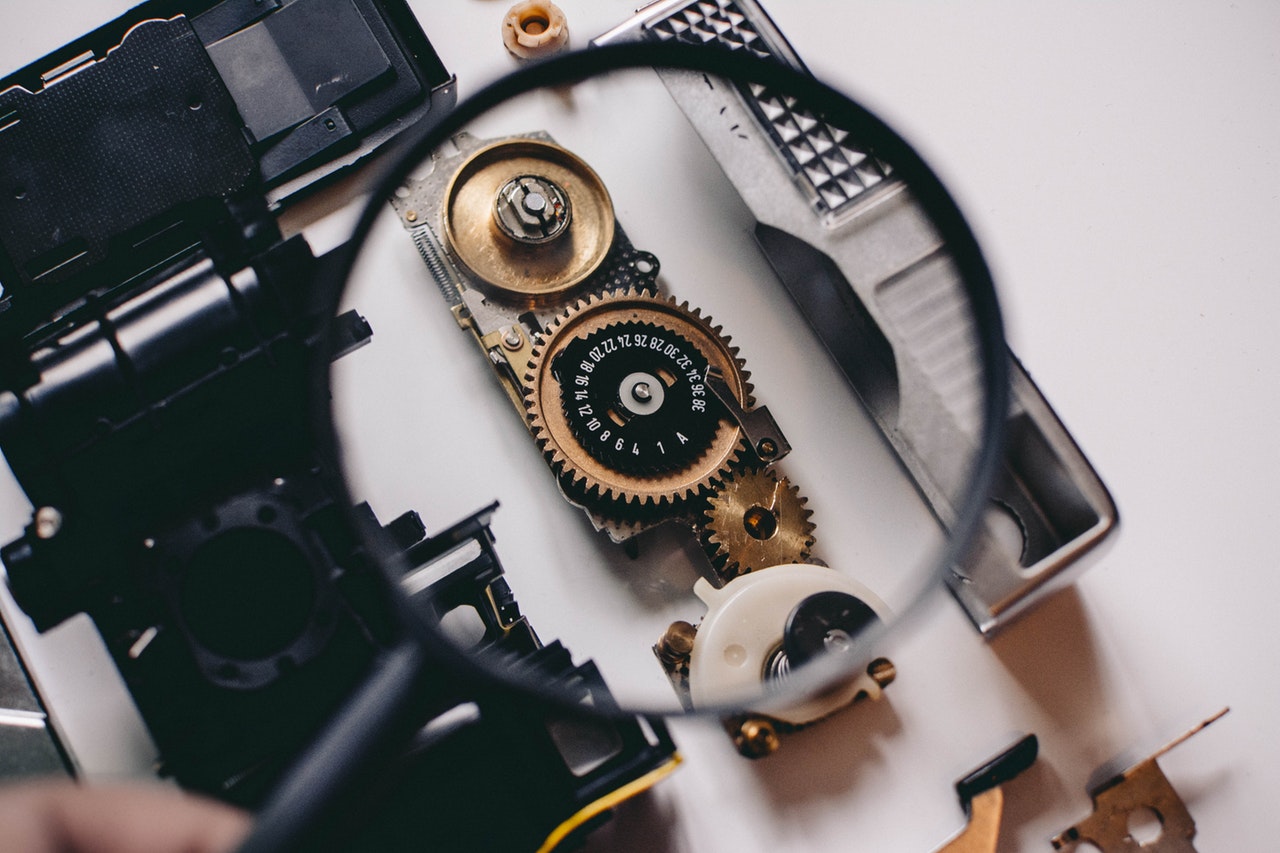 The kids got the blame for the scorch mark on the desk.

It sat near the edge, within their reach, if they were kneeling on the seat and playing on the computer, which they were not meant to do. That’s why when they claimed innocence, no one in the household believed them. Thirsting to sate their desire for the latest in Minecraft (thank goodness, the parents hadn’t downloaded Fortnite like asked) it was a given that they would sneak, lie, piggyback on the next-door neighbour’s data, and get up early in order to play unencumbered by all the questions.
What is that?
What are you doing?
Why did you do that?
What are you building?
How do you know what that is? … And other such questions that the grandparents peppered them with.

They weren’t playing with matches or the kitchen gas lighter. They didn’t know where the bbq lighter was, but everything was moved above their reach anyway.

And the scorch mark grew.

The desk had been sitting in the same position for the last ten years, their whole lives. It held, invariably, the computer and printer, the pens, pencils, paper, and scissors. There was a stack of detritus; the tropical fish food, bills, a hair brush, shoe polish and various other bits and pieces, that had been cleared from one space and onto the desk to make way for something else, that they’d get around to sorting one day…

Every month or so there would be a clean sweep and it would be tidied, organised, before it fell again into a busy and efficient dumping ground. And despite the fluctuations, over summer the scorch mark grew.

Privileges were retracted, and still they denied. Pocket money withheld, and still they denied. They denied with the righteous indignation of the innocent. So vehemently that the parents started to doubt, then remembered the Grandma’s Wedding Vase Fiasco. The same denials that later ended in admission of using it as a goal for duster hockey, which is why it ended up smashed underneath the fridge in the kitchen. Irreparable.

Two of the hottest months on record followed. Windows were shut and curtained. Air conditioners plied their trade ceaselessly, and in the heat, inspected every day, the scorch mark stayed the same. People couldn’t sleep, the heat made everyone snappy. And still the children denied any, all, responsibility.

When autumn arrived, the desk was tidied again and the breeze teased the blinds behind it. The sun bounced off the concrete driveway and into the study where, privileges regained, Minecraft started up once more.

And so did the scorch mark.

Again denials, but the coincidence…? So strong. But there had to be some element of trust. Helped by beseeching eyes, and gentle, loving consideration, played well by both.

It was a pivotal moment in Minecraft. one playing, the other avidly watching, advising and commentating when…

It’s not your turn!

No, I’m not kidding I smell burning, can’t you?

Tearing the view from the screen, pausing, a quick look around. Hand going back to the mouse, near the scorch mark.

The scorch mark was smoking!

Cries for help brought three generations running into the study, where there, before all their eyes, it was revealed.

A small, incongruous artefact, long forgotten but still standing, exactly where it was placed after the last insect examination.

Slightly angled, streaming the sun from the window onto the desk.