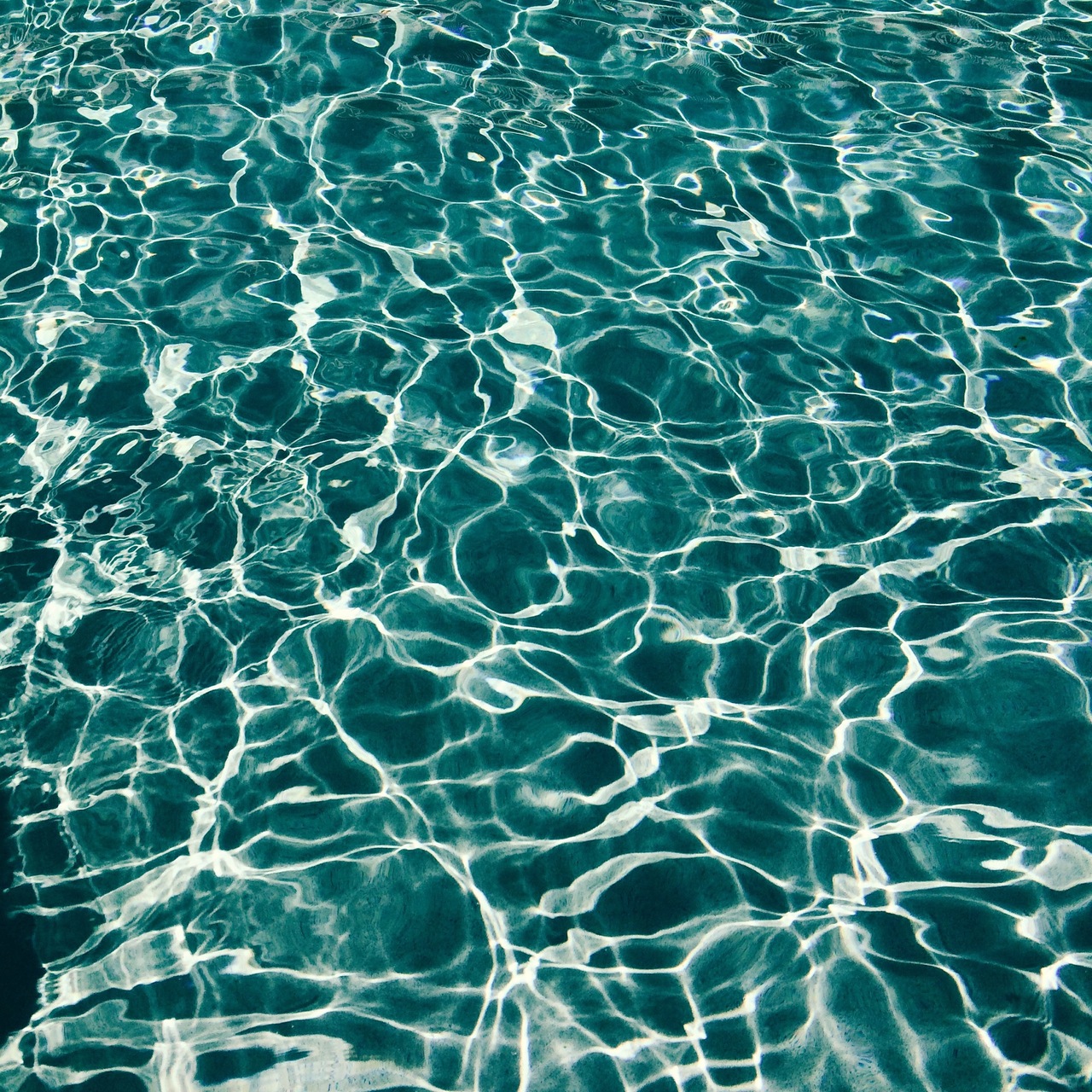 Swimming gave him the most incredible sense of freedom. He ploughed through the water, spinning, turning, loving, laughing. The sheer enjoyment of movement.
It was a place of second chances, a chance to feel whole, to feel as though it was worth it all.
The noises and chattering in his head ceased and he could hear the world though a fantastic veil of water, the laughter of children, splashing, the whistles from the water’s edge.
Hope.
He moved smoothly, so sign of discomfort. It was his equaliser and he never missed a day.
When the rain pelted down and the pool threatened to overflow he worked hard to balance the levels and then slipped in and continued as normal.
As normal.
Normal without the anger.
Normal without the frustration.
Normal without lashing out.
Normal without justification.
Without fighting the stares.
The well-wishers.
The sympathetic looks
The people who thought they understood. What did they understand?
They couldn’t. No one could. Which is why he swam.
When he was swimming, he was just like one of them. Sure his technique wasn’t perfect, but his determination was. Lap after lap, after lap. Sitting on the edge, watching the spray from the ocean as the waves flung themselves against the rocks. Talking to the old timers in their speedos and swim caps. Their bellies resting on their legs. Not caring. Talking politics, philosophising.
He knew them now, they shared his joy in swimming. One had started swimming when his wife died. His friend brought him. His friend had started when he retired, his son had brought him. One said that he’d been swimming since the pool opened, but they all laughed at that. The pool had been going for hundreds of years.
They sat on the edge in the sun and laughed, swapped stories of families. No one asked him his story, just accepted what he gave voluntarily and never pressed him for more. Sometimes they would all say we should go to a café for coffee, but they never did. Content to let the friendship they had at the pool stay separate from their lives up on the cliff.
When the pool had changed hands they grizzled about the new rules that were going to be passed. No one understood what they were but grizzling about change came naturally, unconsciously, constantly. For every solution a problem. It would all amount to nothing.
Except for the day he went to swim and the Pool Staff wouldn’t allow him.
He wasn’t allowed to swim in his usual lane. The new rules that had passed had put a new policy into effect. He would have his own lane now. To share with the other recuperative swimmers.
They’d taken him out of normal and put him back into the basket that society had placed him.
His friends rallied round.
Heckling the Pool Supervisor.
Damning the ‘New Management’, the new owner.
As one they all left. The pool becoming too quiet without their conversation floating over it.
They had that coffee they’d been talking about for so much. Old men in speedos and swimming caps, on their phones speaking the world’s languages, while he.
Just.
Sat.
His normality removed, he felt bereft. Alone again. Struggling to make sense of why they would do it. He knew why. They thought they were being helpful.
They weren’t.
They were too correct.
Too scared.
It was hopeless.
Two hours of staring at his cold coffee, not contributing to the conversation, not noticing the concerned glances til one shut his phone.
‘It is sorted all good, we go back.’
He shook his head but they didn’t give him a chance, taking control of his chair like they would their grandchildren’s stroller.
Now he is the old timer, his belly resting on his legs as he laughs and shares stories with his friends. There’s a new generation of injured men who use the pool now and he welcomes them in not asking too much but watching and knowing.
It seems enough for them.
For now.