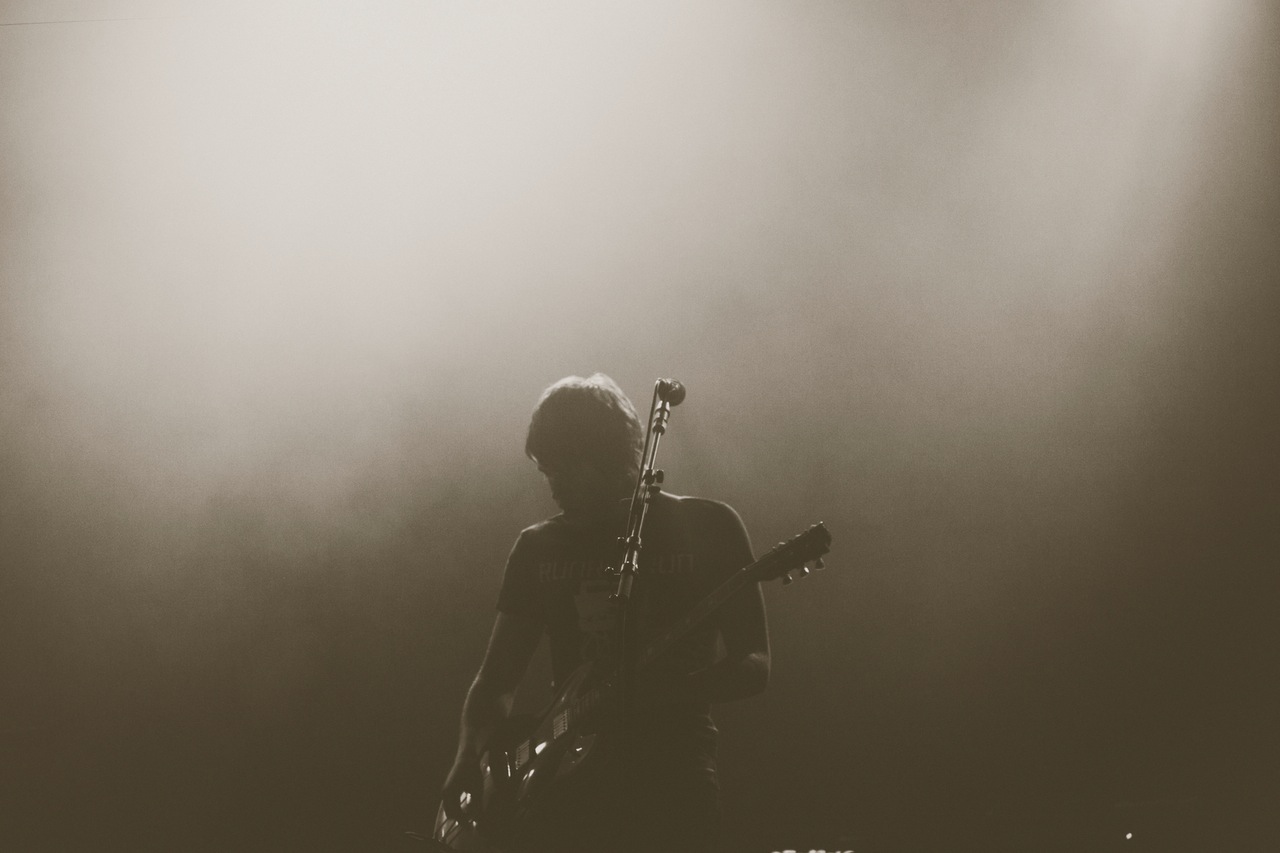 He liked busking as people made their way to work.
It seemed to hold more purpose. A melody or tune to make the morning less daunting.
Most were wrapped up in their own world, their own music. Marching to the beat of business drum. He enjoyed the surprise that occasionally graced a face.
They didn’t expect him at that time.
The Big Issue Sellers were out in force and the beggars were still asleep.
And the city pulsed to a tune that was automotive and ran on hot, thick, steaming lattes.
The joggers in their activewear and the suits with sneakers.
A fast pace he initially matched with his music but it was too fast, too prolonged, too exhausting. So he started playing at his pace, his music, his style.
There were the usual faces. For a large part mostly blank. Then the tourists who watched warily, with curiosity. And occasionally there was the outsider.
That girl.
She blended in to the background. Not noticeable, until you saw her.
Then you would see that she dreamt while she walked, a smile tugging the corner of her mouth.
She still looked around as she made her way amongst them. At first she was slow, but her pace now matched the rest of them.
Sometimes it was the thought that he would make her smile that got him out of his small single bed, in the old and faded room that was all he could manage.
He’d stumble out, wash his face in the chipped and stained sink, the water ran yellow for 23 seconds every time before it cleared. He’d hoist his guitar case and the box of his CDs.
He rarely made money at this time of the day. But he was driven by something else, to make people live again. To see and hear what was around them instead of moving through the morning as part of something to be borne rather than lived.
He wanted them to live.
Every person in every building had a soul that sung to something. And every time he stepped down the boarding steps and over Athol, asleep again the doorway, he hoped that his music might get someones soul to breathe again.
He was in despair of ever making a difference until he spied the outsider.
She was half a block away. A gap in the scores of pedestrians that linger at the lights then stream only to stop again at the next lights.
She heard the music earlier than most and looked around for it.
He noticed and his heart beat a little faster.
As she was crossing the road she spotted him playing and gave such a smile. A smile that reached all the way to her eyes and into his soul.
A smile of pure delight that you rarely saw in adults but often in small children. He found himself smiling in return and his hands flew remembering notes he’d thought were long forgotten.
He mouthed ‘Good Morning’, she returned the greeting and then was swallowed by the rest of the automatons making their way down the street.
Six times he saw her.
Six times that amazing smile that burst like the summer sun from behind grey skies and grey lives.
And then she was gone.
Day after day and week after week he searched the morning crowds, the afternoon crowds, he played week days and weekends but the smile was gone. So he sang about her and her smile instead.
That song gave him hope, it gave others hope; a YouTube hit.
He no longer stepped over Athol in the doorway, or lived in a single room that smelt of old meals, misery and barely forgotten cigarette smoke. He now looked out on to the river through floor to ceiling glass.
And in every crowd, at every show, he still searched for that smile: That outsider.