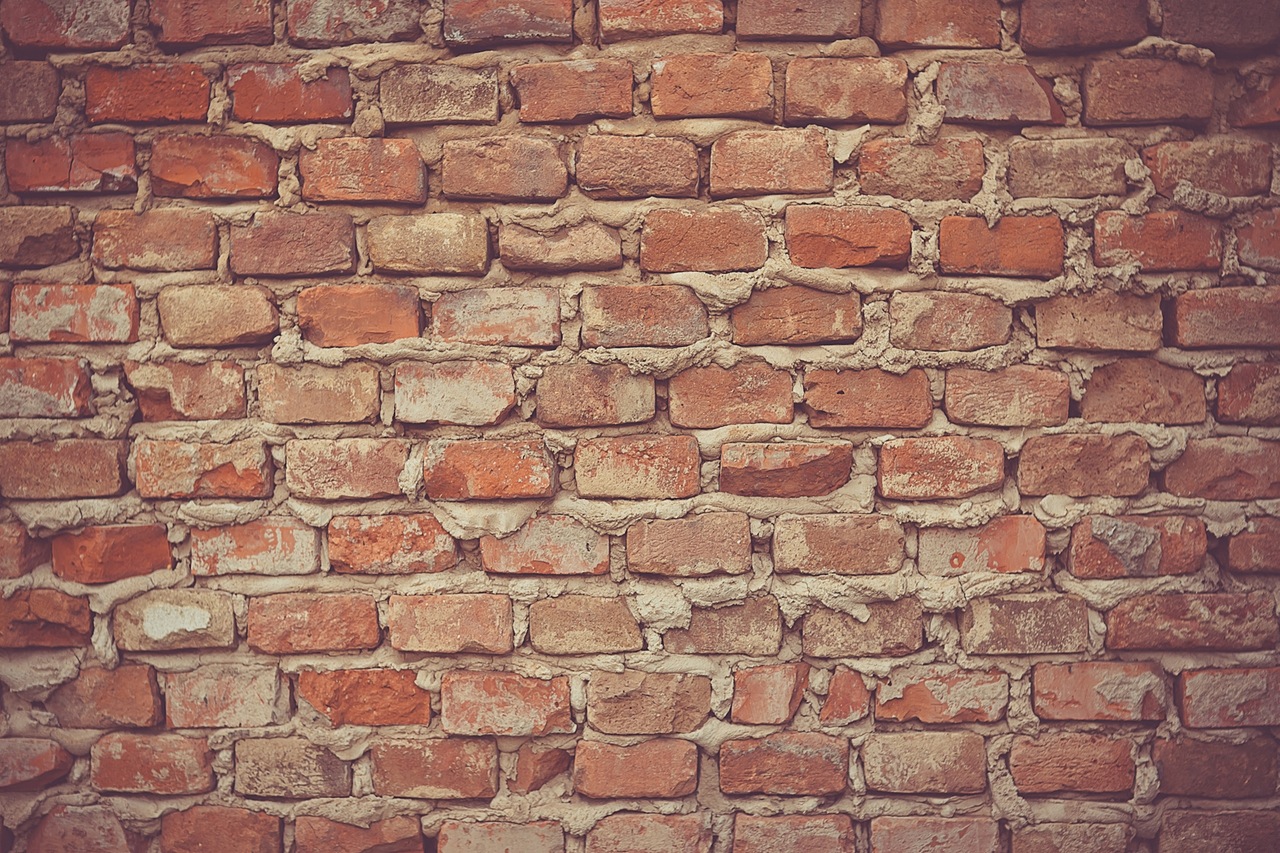 He liked to think of himself as the Bard of the Backyard.
The Shakespeare of the streets, the voice to the voiceless and the antidote to the dope of the wires.
In truth he listened to too much Nick Cave, still lived with his mother and couldn’t find a job.
He was a poet.
An artist.
An artist alright, a real work of art.
He spent his money on spray cans, and books on landscapes. He yearned with every fibre to be the bad man but he was too gentle.
They laughed and stole his cans. They laughed and stole his books, his phone, they even took the last cheque he got from Centrelink. At least now he doesn’t have to worry about that anymore, now they pay straight into his account and he leaves that card at home.
He leaves his keys at home and on his phone contacts; everyone is a first name. No Mum, no Dad, no Sister, no In Case of Emergency.
No, an artist learns, an artist adapts.
He sprays in black. If luck is with him he tries another embellishment the day after and the day after that.
Just one a day to make his mark.
This place, no one has discovered.
A large wall and it’s all his.
When he slunk by, it shone like a beacon through the darkness.
A beacon that beckoned.
It rolled off his tongue as he whispered it to his pillow, a beacon that beckoned and he dreamt of a kaleidoscope of colours that he would try to remember on waking.
Words?
Pictures.
Words.
Pictures?
It was always the big question.
He wasn’t quite as good as words, and this vast empty wall called for camouflage.
His camouflage.
The best kind. He just needed to find the right whisper.
He set his alarm for 2am. Woke up just before it was time and switched it off so his mum wouldn’t hear. He slid silently from his bed, already dressed and tiptoed out the back door. His painting bag was hiding just under the eaves of the garden shed, easily reached for someone of his height.
Fifteen minutes later and he was there.
Such beauty.
He slowly approached the surface, put a hand out gently, tentatively. The rough surface scratching, whispering to his fingertips.
He leaned in to hear what the wall had to say.
Cool concrete on warm ears.
He shivered in pleasure.
It was hard to hear, the noise from the pub spilling out in the distance as it closed for another night.
A whisper, a word.
Four nights later and the wall was transformed.
Courage
Emblazoned over all the bricks.
In fabulous letters four metres high.
Courage to live the life you want, courage to take the life you have and make it something.
Courage to change the things you could and courage to dream of the things you couldn’t.
Courage it echoed as he crept back in to his bedroom and lay on the bed, the same one that he got on his sixth birthday.
Courage it whispered, lulling him to sleep with dreams of discovery.
Courage.
To dream.