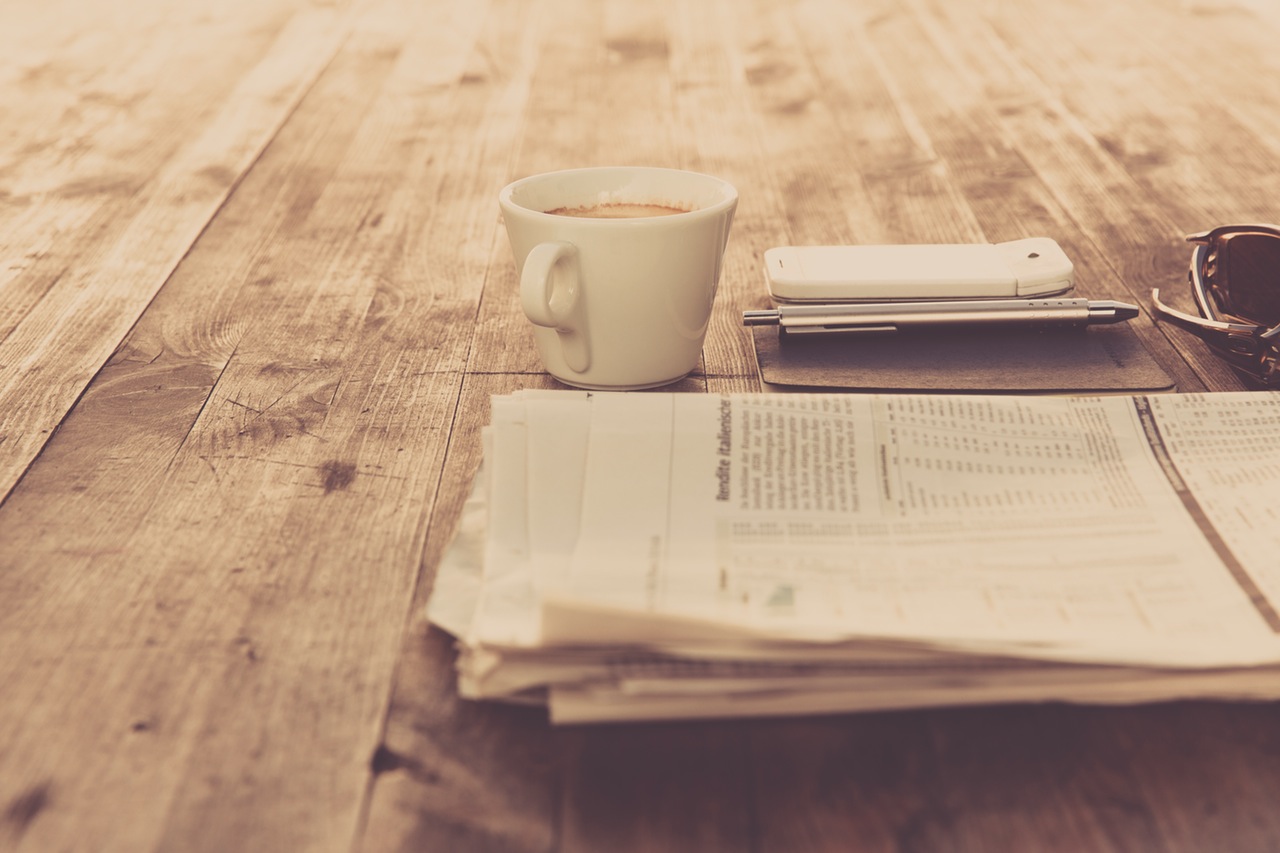 The problem was; she read that book. And deep down it tapped in to her emotions and opened up a rage she hadn’t felt in decades.
It started slowly, simmering from chapter one through to chapter ten and by chapter twenty three it had boiled over to polite fury.
It didn’t occur to her that the book may in fact be biased. her generation still held faith, respect and belief in the printed word.
And she believed.
She read every word.
Soaking up the meticulously set out vitriol, the carefully cultivated, one sided arguments. She put the book down and changed her life.
Gone were the skirts and belted dresses she wore in the sixties. They still had a lot of wear in them, but they had to go.
Gone too was the long wavy hair of her youth and middle years.
She looked across the kitchen and saw her home through the eyes of her friends. A sanctuary to an era gone by.
A shrine to a slower pace of life.
The flying ducks came off the wall and on to eBay, the price she got paid for three trips to Canberra.
The glass cabinet too, with the good crystal, they never used it anyway, gone.
She switched off the ABC and turned on the commercial channels, became a devotee of reality TV and live shows.
She invested emotion in everything she did, reacted to everything that was done.
Her husband looked on with sad brown eyes as she bustled and fussed as she normally did, but underneath now was this sense of purpose.
He’d escape to the shed whenever he could, tinkering, bettering, playing, while in the house his wife railed at the system, wrote emails to MP’s called talkback hosts and hogged the air; throwing aside all that he knew as common sense, in order to get political.