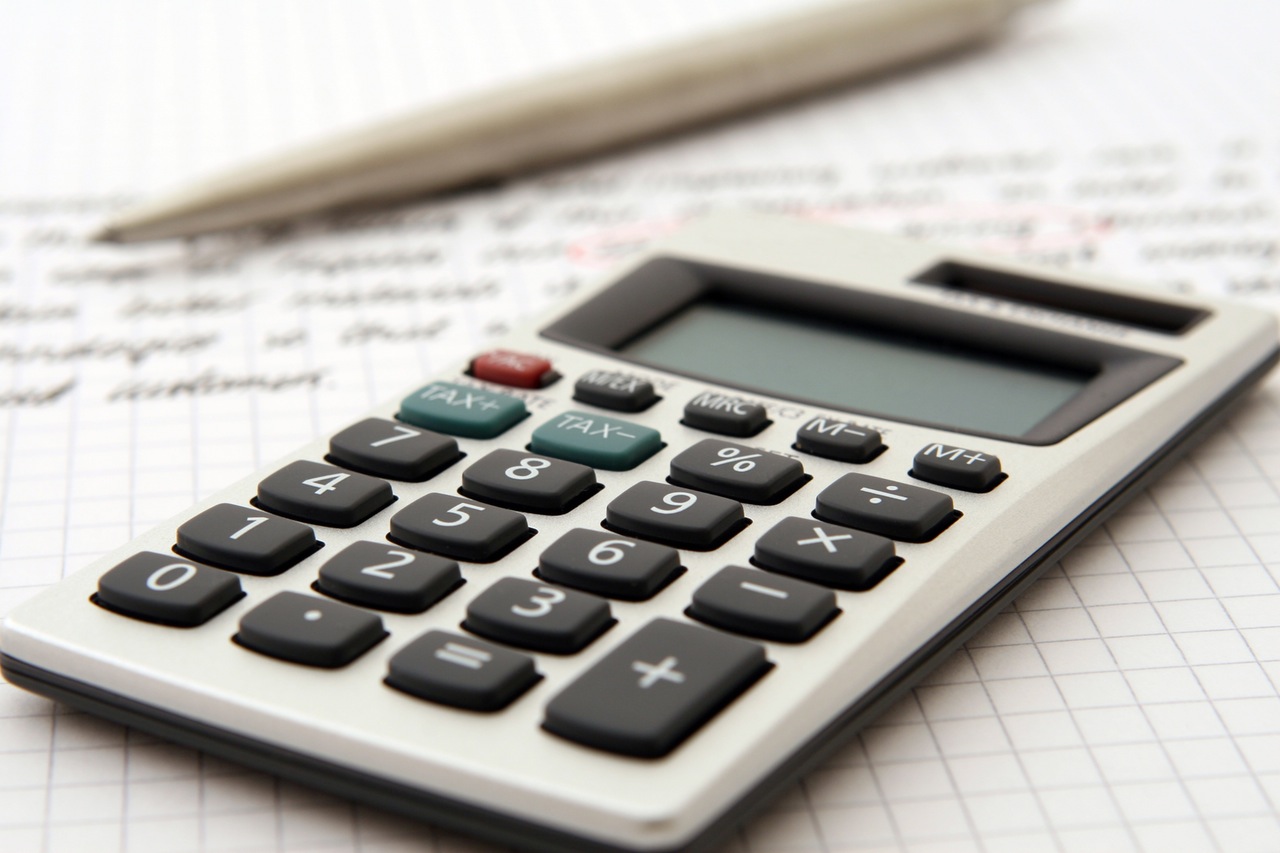 He accounts for every cent.
His desk is meticulously tidy, and he accounts for every cent.
He needs every cent.
His life is mapped out in miles stones and the milestone rely on his pecuniary interests.
When he gets to a certain amount he can start to afford to date with an eye to long term relationship.
The ring, the wedding.
They all need to be planed for, accounted for.
He needs to know that they can be locked away before he starts looking, although he already has. He has the venue priced, the three course meal – buffets are so tacky.
He wants a bride who appreciates a good sit down dinner, not a casual, hastily flung affair.
Technically the ideal woman will already have this planed for him, but just in case a contingency plan is required.
She needs to be an only child like himself. He finds that those from a plentiful family don’t quite understand his drive and goals. The last one thought he was a little creepy, she didn’t appreciate his foresight. She would later. When she was destitute and living hand to mouth, on dreams, as he predicted based on her current earnings and prospects.
Not him.
Not his future wife.
Not his future prodigy.
Security was what he was offering. Not charm. Not passion. Thoughtfulness of course. Reliability, certainty.
But most of all security.
He’s made the study, and he knows.
Women reach a particular age and they crave that security. That was when he would choose.
He wouldn’t, like his friends, marry the person he was with when he was thirty, just to achieve what society expected at that age.
No he would wait.
Choose the mother of his children with the attributes he wished them to have, and then he would plan their futures as he had his.
None expected him to do as well as he had.
Considering.
How he hated that word.
Considering.
Considering his mother and father, yes.
Considering all the obstacles they put in his path, yes.
His future was his alone. He would join it with someone he felt worthy. Love wasn’t a necessity. It may grow and be a blessing after the fact but it wasn’t needed.
His appraisal was solid. The facts made sense. He would pursue it like everything else.
It would be a success.
He was patient. He had time. No need to cater for the unexpected. In his world it never occurred.
Never.
Imagine his horror then, when it all got completely out of hand and he found himself in a maelstrom of the unanticipated, the unpredictable, the surprising the amazing.
He rallied.
The plans held.
He turned from the passion.
He turned from the love.
He took the righteous path.
It wasn’t planned.
It wasn’t what he knew.
So he turned instead to what he did. The normal. The predictable.
It would be successful.
Sadly, too, it was.