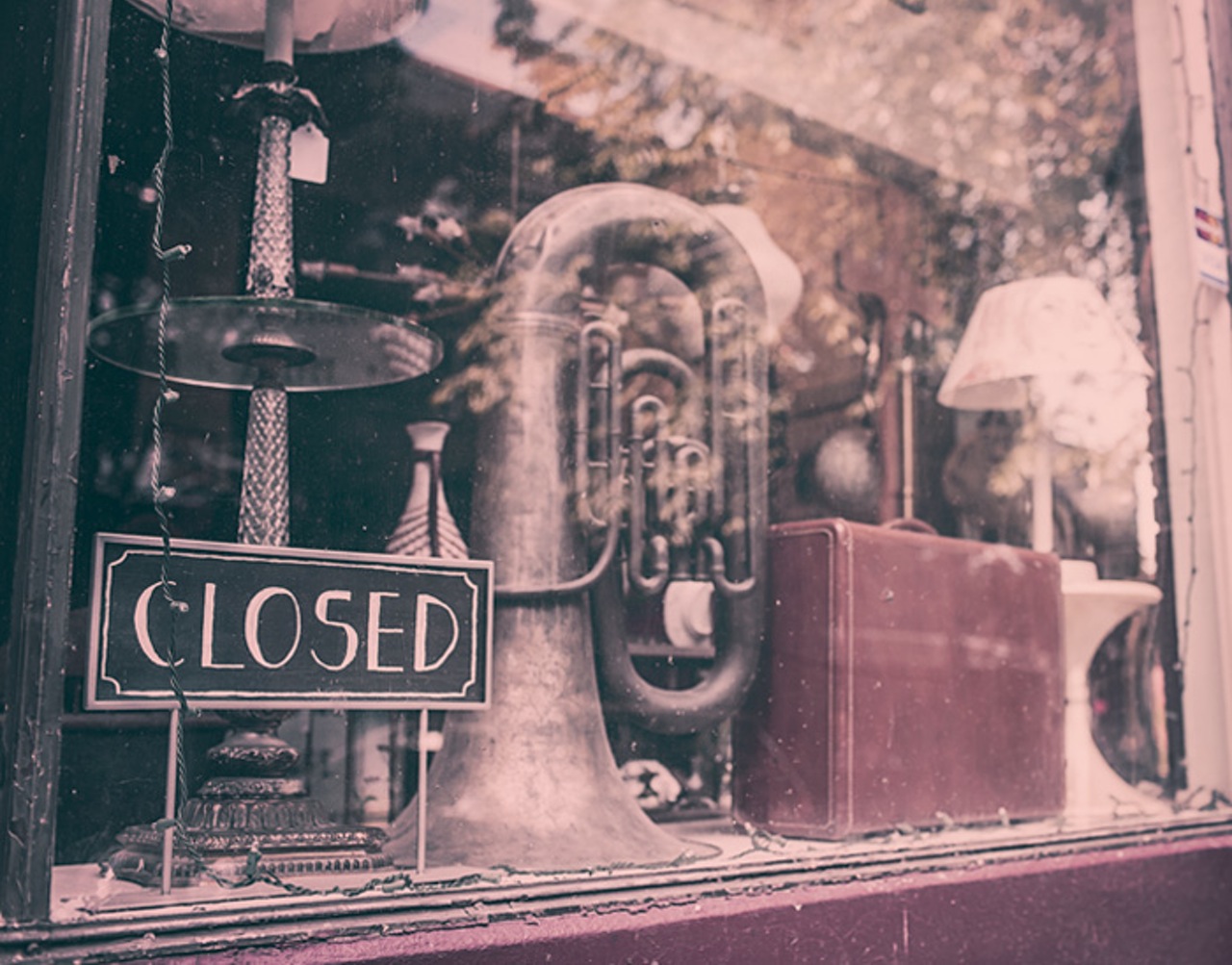 They lined up single file, in the food court. The metal uncomfortable chairs and the wonky silver tables.
No more than one person sat at each table, this early. Most faced the large four TV screens showing breakfast TV chat shows and the news.
All on mute.
There was a rumour that there had been remotes to them once, but like TV remotes all over the world, somehow one day they’d gone missing, and they were still yet to be found.
There were a couple of newspaper readers.
Just local tabloids, nothing taxing.
There were three people reading books, one hunched over as if to hide from the masses.
Literature.
Another proudly displayed the cover of an erotica title.
Each to their own.
There was one person on a laptop, holding a coffee and peering intently into the screen.
Three people barely lifted their eyes from their phone screens as others walked past.
It was still a quarter to nine.
Most of the shops that opened up on the food court threw back their doors at nine on the dot.
Lights were on and you could see people moving behind the shutters getting ready for the day.
One man paced outside the music store, peering in and rattling the doors.
He stood in front of a large sign that said:

He looked at his watch, lined it up with the clock that loomed on the wall behind him and rattled the doors again, a little more violently. He heard a crack and an employee dressed in black skinny jeans, and a black shirt hurried over to look at the glass before unsnigging the lock.
‘I’m sorry sir, we’re not open until nine. If you could just wait a few moments until we get the computers started up.’ She went to close the door when he thrust his foot through the opening and she rebounded off his boot with a short squeal.
‘We’re all in a hurry girlie. I ordered a record and you messaged me to say it was in. So I’m here to pick it up.’
He barged in, stepping over the fallen girl, and startling the manager who was counting out the tills.
‘I’m sorry sir we’re not open.’ The man didn’t hear. He didn’t want to, he had no need to. His presence was a force all of it’s own.
‘I’m here to pick up my album. I’m busy, you’re busy, we’re all busy. This is the only time I can pick it up.’ He slapped a fifty on the counter.
The manager overcharged him, but felt no prickling of his conscience.
The girl managed to get up off the floor and dust herself down in time to open the store at nine on the dot.
The morning had begun on a sour note.
‘He didn’t even say please’ she observed.