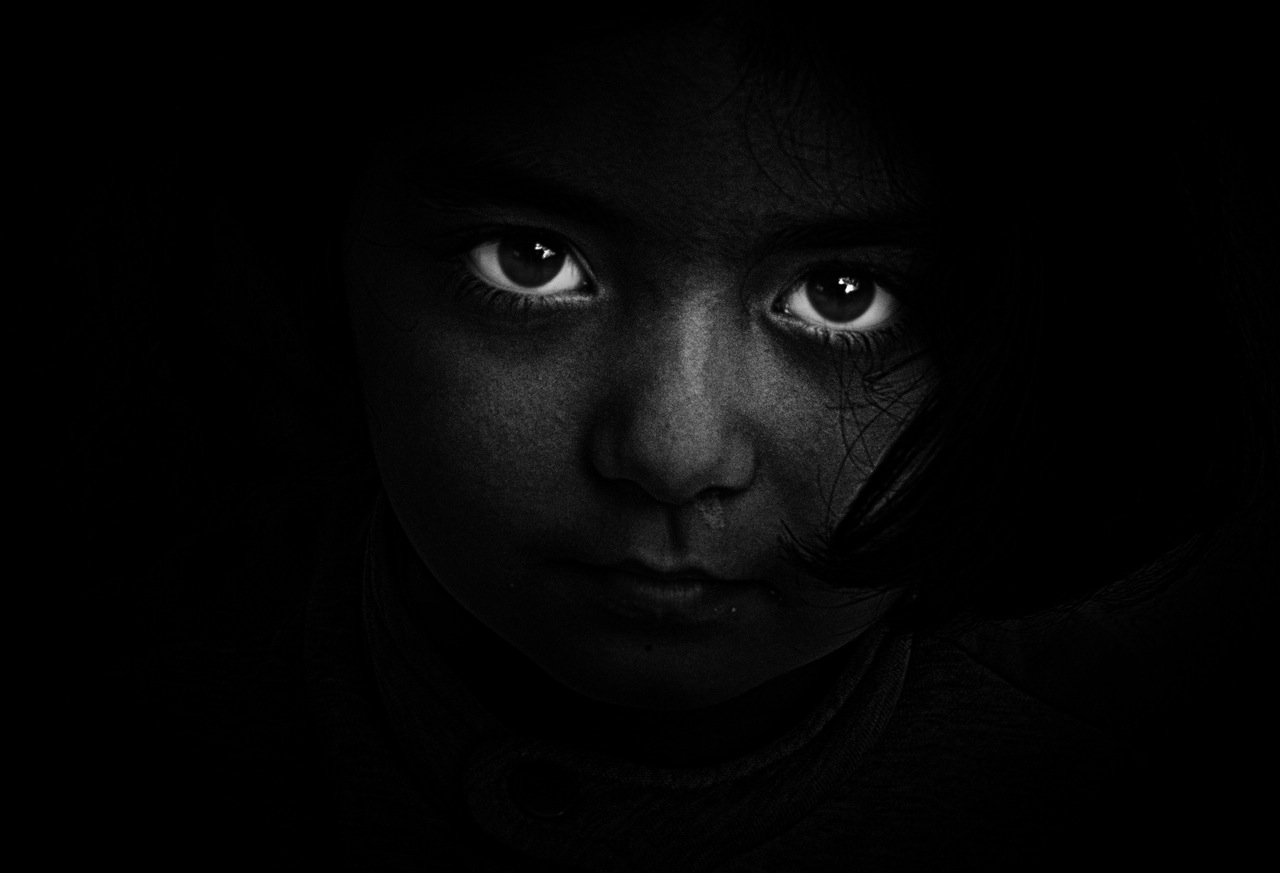 She had the dream.
The dream they all did.
The difference was, that she had the means to make that dream come true.
She could just pack up and leave.
She could buy a place in the country and swan about a chi-chi farmhouse talking about organic chicken raising, boasting of her garden and baking.
But she was too scared to try it.
Too scared to give up what she knew and launch herself utterly into the unknown.
Scared to think she could do it and scared to let people know that she could do it.
Because they would say that she should do it.
That there was nothing keeping her here.
Nothing that made her irreplaceable here.
Denigrating the importance she felt in this job.
This job she hated and loved.
A dastardly combination especially when she grouped it with the fear.
The everyday fear, the fear faced every day.
Not knowing if today would be the last day.
The last day at someone else’s whim.
She was good at her job. But there were thousands who would also be good at her job.
Her boss let her know that.
Every day.
And every day she gave her all.
When she looked back it was probably because she could leave, that she chose not to: Which sounds better than you couldn’t leave because the fear of the unknown paralysed you.
She’d leave when she had no other choice.
When the choice had been taken away from her.
Maybe then she would make it to the country.
She was scared of even voicing this dream, letting a wish escape always meant it would never come true. A small lesson learnt as a child and so hard to give up as an adult.
There are no rules for that.
You can’t just change the way you approach wishes.
She longs for a fairy godmother, to wave her wand and take the troubles away, allowing her that dream without the fear.
Jump people say and you may fly. She knows she won’t, she will fall.
That is her certainty.
She has weathered so many small increments of bad luck, consistently, she knows that that method of chasing dreams is not for her.
So she stays.
Immobilised by her own mind.
Made fearful from the concept of fear itself.
It takes a lot of strength to live with that amount of fear though. And one day she may grow weary.
When she does, she’ll have to make a choice herself. To continue to fear or to jump and dream.
It’s her lesson to learn.
As a fairy godmother I’d like to wave my wand and banish her fear, but that’s not what it’s for.