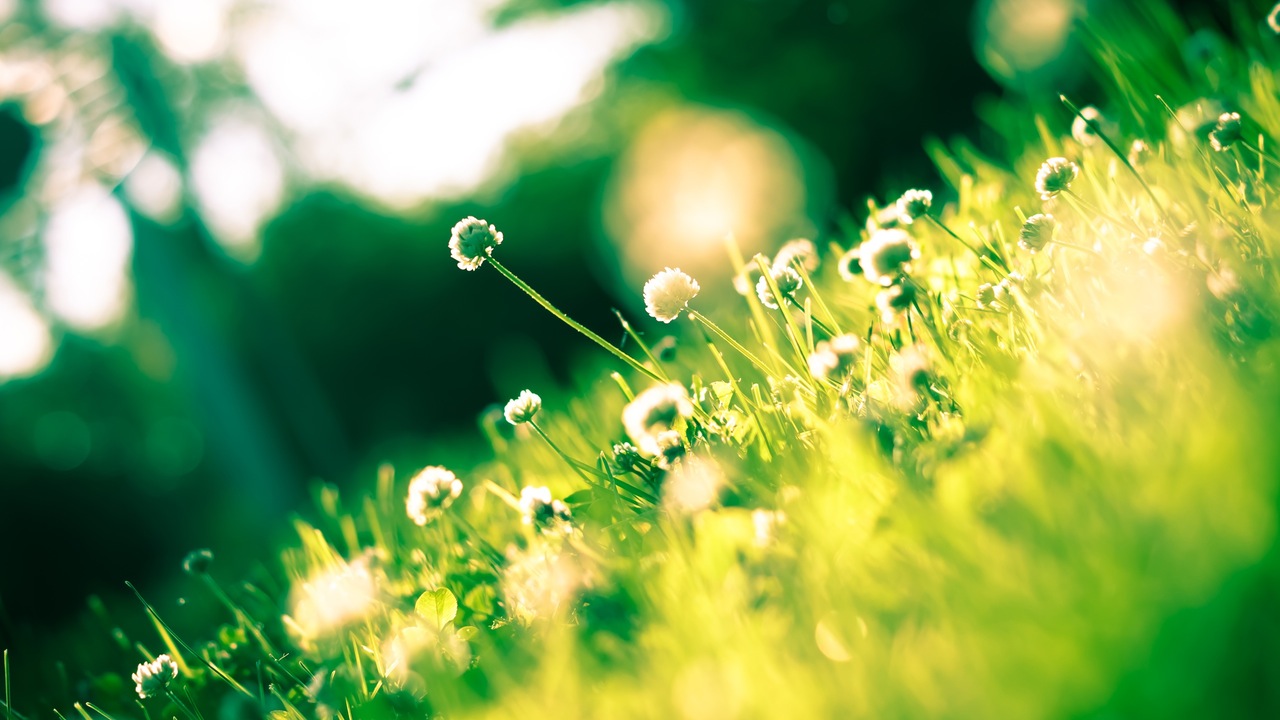 It was a very small patch of sunlight that lingered in the cool of the evening. But it had been there a while; the stones flat surface was warm to the touch and just wide enough for her to settle comfortably on it.
Curling her small and delicate feet underneath, absorbing the small amount of heat.
The garden was awash with the smells and colours of spring. The last of the daffodils swayed teasingly in the slight breeze. The Claret Ash tree that dominated the garden was in full glorious leaf. The low branches a constant invitation to climb, explore and watch.
She skimmed her slow gaze upwards and was rewarded with a glimpse of the nest.
She stilled.
And concentrated.
Yes!
There was movement.
Excellent!
She shifted slightly; excited at something to look forward too, there may even be baby birds!
The nest had remained empty for several years after her last investigation.
The grass was freshly cut. Bees hummed and flitted from flower to flower.
Abundant mint in the corner, full-fledged and spreading, was scenting the afternoon crisply.
All through the garden life teemed.
Ants scurried, spiders scuttled.
She took it all in with a slow lazy look, eyelids drooping, a sun-drunk lethargy falling upon her.
Next door she could hear her admirer playing and gave a sniff.
An overenthusiastic bumbler.
No sophistication, constantly looking for approval. His garden was a testament to his life philosophy. Nothing like hers.
She dealt with his attention, his constant attention, by ignoring him. His favourite spot was near the crooked fence paling, which allowed him to look into her garden, at her favourite spot.
It was just RUDE.
Like now.
She could even see his nose poking through.
Deliberately she turned her back to him, and languorously stretched, admiring her long and lean limbs.
She may be called a tease, she considered, as she heard an ill-concealed whine, so she did it again.
Then, turned once more, looked him straight in the eye and slowly opened her mouth. The tip of her pale pink tongue lightly touching her lips.
Wait for it, she thought.
Baring her chest to the sun and drinking in the light.
Wait for it…
And…
There.
He’d lost it.
Again.
A cacophony of noise cut through, the peace shattered, so she leapt lightly to her feet and slowly sauntered up the path to the wooden door, left ajar for her return.
Slinking in, she flicked her tail at the noise behind.
Stupid dog she thought.