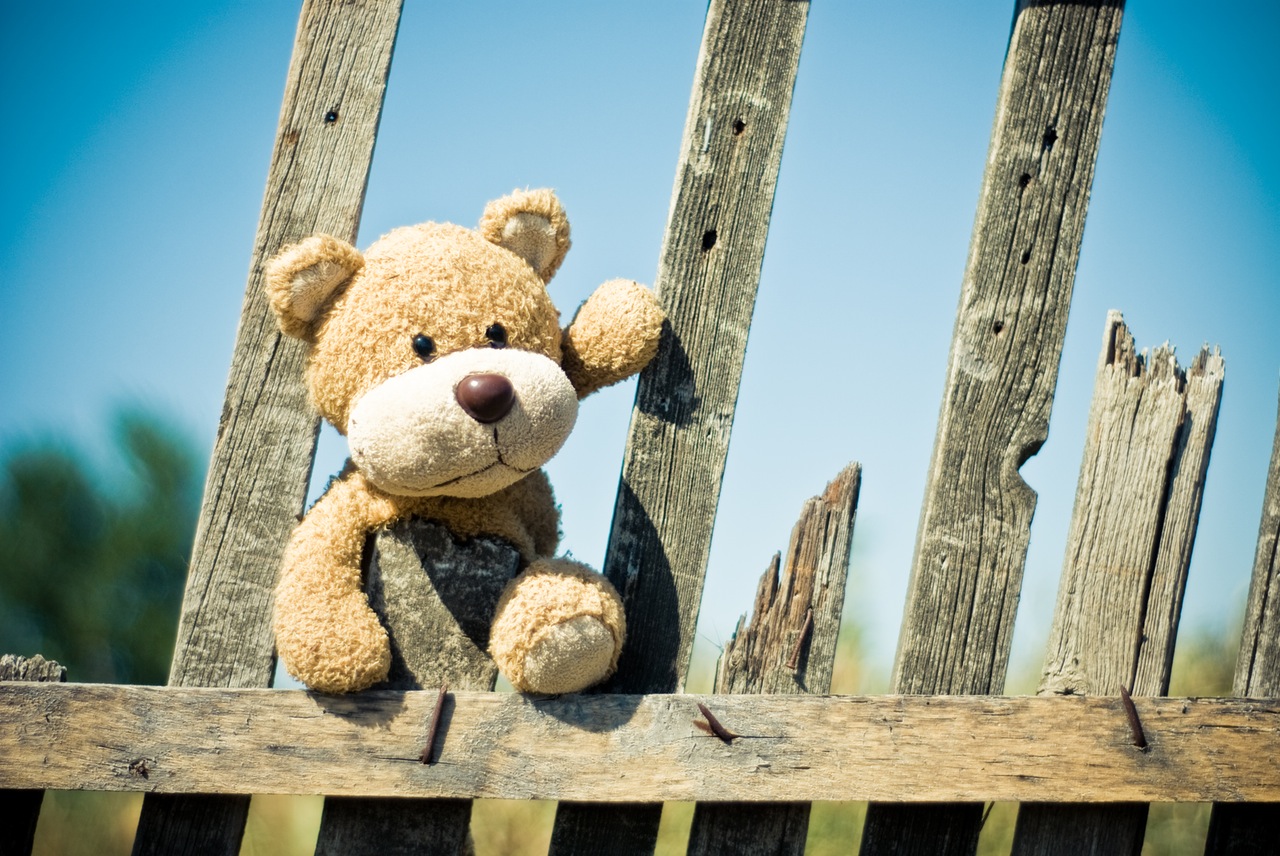 She can tell you about the thirty three different laughs that come from next door.
The high pitched squeal of the children in delight and joy through to the sardonic laughter of the man who comes in late and fights with the woman.
The woman’s hurt laughter as she braves the man.
His hurt laughter at her revelations.
She doesn’t hear so well as to know what they’re saying but she can hear the tone. The walls are wooden and only a foot apart.
She’s met them before.
Lovely couple.
Lovely children.
You’re not meant to know what happens inside a home. And she still hasn’t quite reconciled herself to hearing so much. There was only an old man there before.
He was exceptionally quiet.
Comparably.
This man yawns loudly.
He uses that bathroom loudly. She tries to move away when he does. He doesn’t know she can hear, but some semblance of privacy ought to be had.
They make love loudly.
They fight loudly.
She cries loudly. Though sometimes it sounds like a different woman.
The children laugh and scream and play in the yard, the sound carries over the whole street. It’s a wonderful sound.
Simple joy.
Pure delight.
And every time she hears it she finds herself smiling along with them. Even in winter when she hears it, she opens her window to the cold and the breeze, so she can hear it better.
In her world, reduced to four walls and the sounds outside, there is no better entertainment than this.
She hears the running footsteps of the children as they play up and down the stairs. One day there was a tumble and a bump. A wail so pained, so wrenching it almost made her weep as well. Yet, the following day, laughter again.
Sometimes when she listens at the window, when she feels the sun on her face she hears a ‘hello!’ Is it to her? Or has the little boy up the road come to play with his friends. She always says faintly ‘hello’ back, just in case.
She resents her own visitors, only occasionally, because over their chatter she can’t hear the children play and it’s become quite a comfort. Her visitors bustle around clanking dishes, switching the noisy kettle on and it drowns out all the noise next door, so she simply covers her ears and they finally go away.
She hears their whispers as they leave though. Doubting her sanity. She snorts. Her sanity? Were they so worried years ago when she was questioning it herself?
Of course not.
She’s far more sane now.
Her clock chimes three on the mantelpiece. Three chimes means they’ll be home from school soon. The younger one took his precious rabbit in for news, and she hopes it went well for him.
A few weeks ago, when her solicitor came, she made a couple of changes to her will and she explained why.
How often she wished for a fairy godmother to wave a wand and help her out.
Instead, she will become one.
They needn’t know it was her, just someone who delighted in the beautiful innocent laughter of children.
All thirty three varieties.