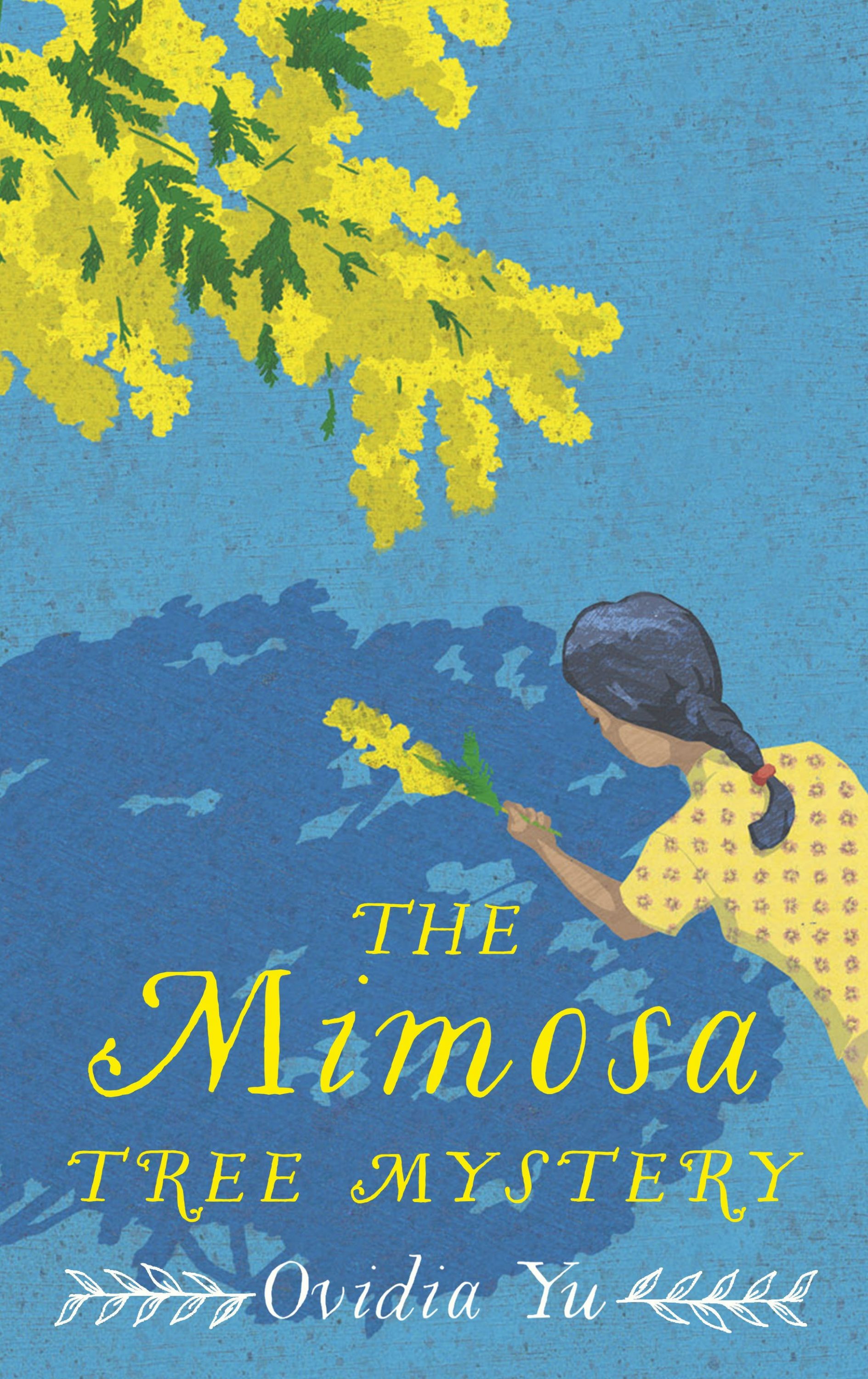 Always fascinating, this time Su Lin has been coerced in to helping the new Japanese powers in return for her Uncle’s life.  Her world has changed under the occupation, but not her practical and observant manner!

Mirza, a secretive neighbour of the Chens in Japanese Occupied Singapore, is a known collaborator and blackmailer. So when he is murdered in his garden, clutching a branch of mimosa, the suspects include local acquaintances, Japanese officials — and his own daughters.

Su Lin’s Uncle Chen is among those rounded up by the Japanese as reprisal. Hideki Tagawa, a former spy expelled by police officer Le Froy and a power in the new regime, offers Su Lin her uncle’s life in exchange for using her fluency in languages and knowledge of locals to find the real killer.

Su Lin soon discovers Hideki has an ulterior motive. Friends, enemies and even the victim are not what they seem. There is more at stake here than one man’s life. Su Lin must find out who killed Mirza and why, before Le Froy and other former colleagues detained or working with the resistance suffer the consequences of Mirza’s last secret.