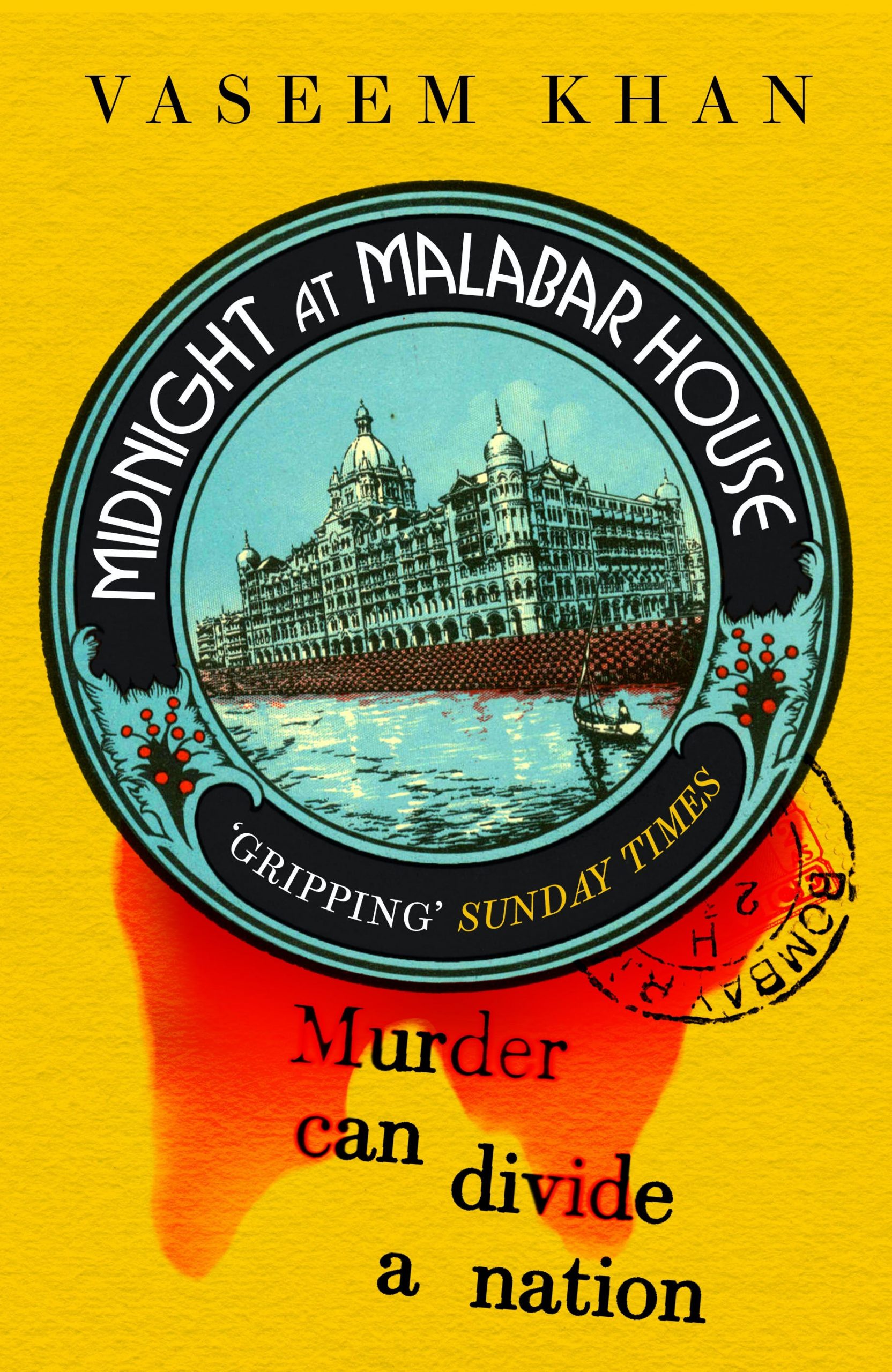 I just love his style of writing. This seems far more serious than the Baby Ganesh series, but it’s a different world, and a different time, and equally an enjoyable read!

The first in an exciting new historical crime series from the bestselling author of the Baby Ganesh Agency books.

As India celebrates the arrival of a momentous new decade, Inspector Persis Wadia stands vigil in the basement of Malabar House, home to the city’s most unwanted unit of police officers. Six months after joining the force she remains India’s first female police detective, mistrusted, sidelined and now consigned to the midnight shift.
And so, when the phone rings to report the murder of prominent English diplomat Sir James Herriot, the country’s most sensational case falls into her lap.

As 1950 dawns and India prepares to become the world’s largest republic, Persis, accompanied by Scotland Yard criminalist Archie Blackfinch, finds herself investigating a case that is becoming more political by the second. Navigating a country and society in turmoil, Persis, smart, stubborn and untested in the crucible of male hostility that surrounds her, must find a way to solve the murder – whatever the cost.