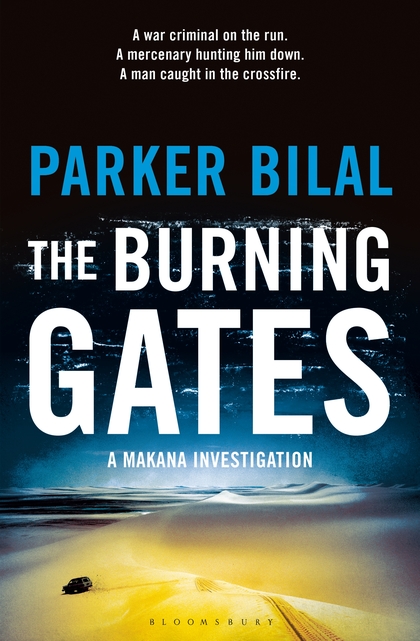 Again, thrown into the hot and chaotic, bustling world of Makana. Finding the bad guy, and exploring his moral compass, makes for another thrilling mystery – although with the added characters it felt a little less real and more “shoot ’em up and save the world” in style.

A war criminal on the run. A mercenary hunting him down. A man caught in the crossfire.

Private Investigator Makana has a new client: the powerful art dealer Aram Kasabian. Kasabian wants him to track down a priceless painting that went missing from Baghdad during the US invasion. All the dealer can tell Makana is that the piece was smuggled into Egypt by an Iraqi war criminal who doesn’t want to be found.

The art world is a far cry from the shady streets and dirty alleyways of the Cairo that Makana knows, but he discovers that this side of the city has its own dark underbelly. Before long, he finds himself caught between dangerous enemies on a trail that leads him into the darkness of war and which threatens to send the new life he has built for himself up in flames.