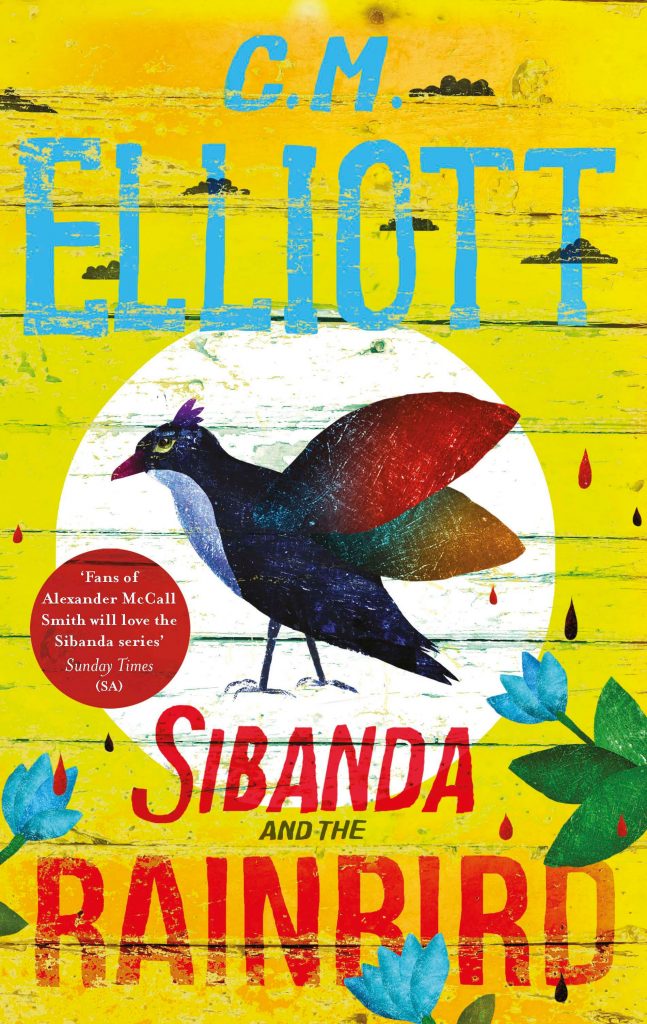 Sibanda and the Rainbow

A mystery filled with colour, conversation in a completely different setting: On where you can feel the heat, slide along the dirt roads and watch appreciatively and apprehensively at the wildlife, while enjoying great characters and all their idiosyncrasies. Will definitely be reading on!

The first novel in a new series, introducing shrewd DI Jabulani Sibanda: a highly-knowledgeable, bush-savvy policeman, stationed at a village on the borders of Zimbabwe National Park.

When a gruesomely vulture-mutilated corpse is found in the Park near Thunduluka Lodge, DI Jabulani Sibanda – a hard-boiled, bush-loving, instinctive crime fighter – is on the case.

With Sibanda are his sidekicks: Sergeant Ncube, an overweight, digestively challenged, severally married angler and mechanical genius, and Miss Daisy, an ancient, truculent and eccentric Land Rover that is the bane of Sibanda’s life and the love of Ncube’s.

Sibanda and Ncube pursue the investigation in the African bush following the mysterious clues they found at the crime scene: tyre tracks, a knife inscribed with the letter ‘B’, and a sliver of blue metallic car paint…