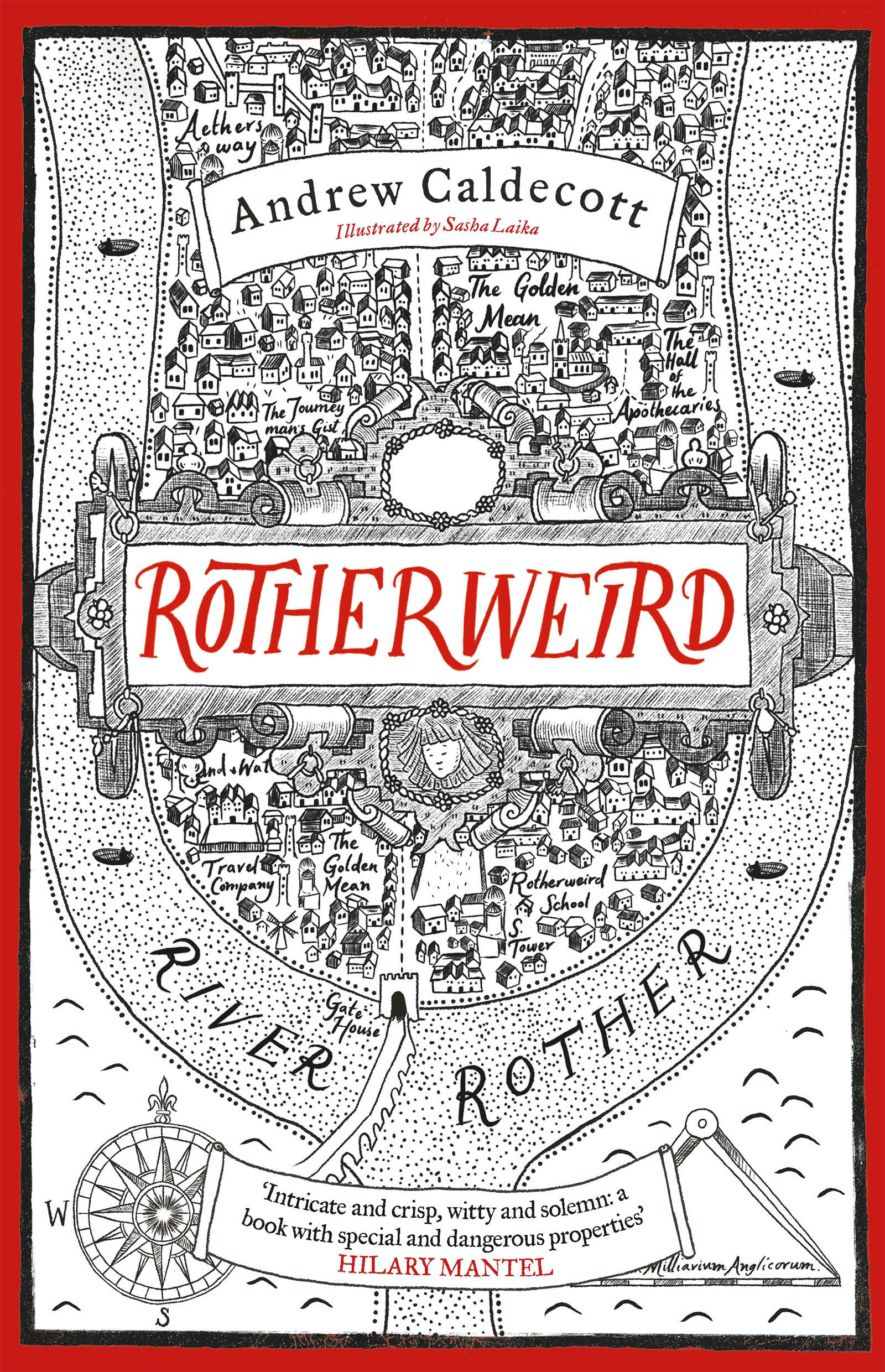 It took three goes to get into it, but well worth persisting. Intriguing, imaginative and intricate!

A secret so dark is must never be rediscovered. A town where nobody can study its history. Now an Outsider has come – and his presence could upset everything . . . Welcome to Rotherweird.

1558: Twelve children, gifted far beyond their years, are banished by their Tudor queen to the town of Rotherweird. Some say they are the golden generation; some say the devil’s spawn. But everyone knows they are something to be revered – and feared.

Four and a half centuries on, cast adrift from the rest of England by Elizabeth I and still bound by its ancient laws, Rotherweird’s independence is subject to one disturbing condition: nobody, but nobody, studies the town or its history.

Then an Outsider arrives, a man of unparallelled wealth and power, enough to buy the whole of Rotherweird – deeply buried secrets and all . . .