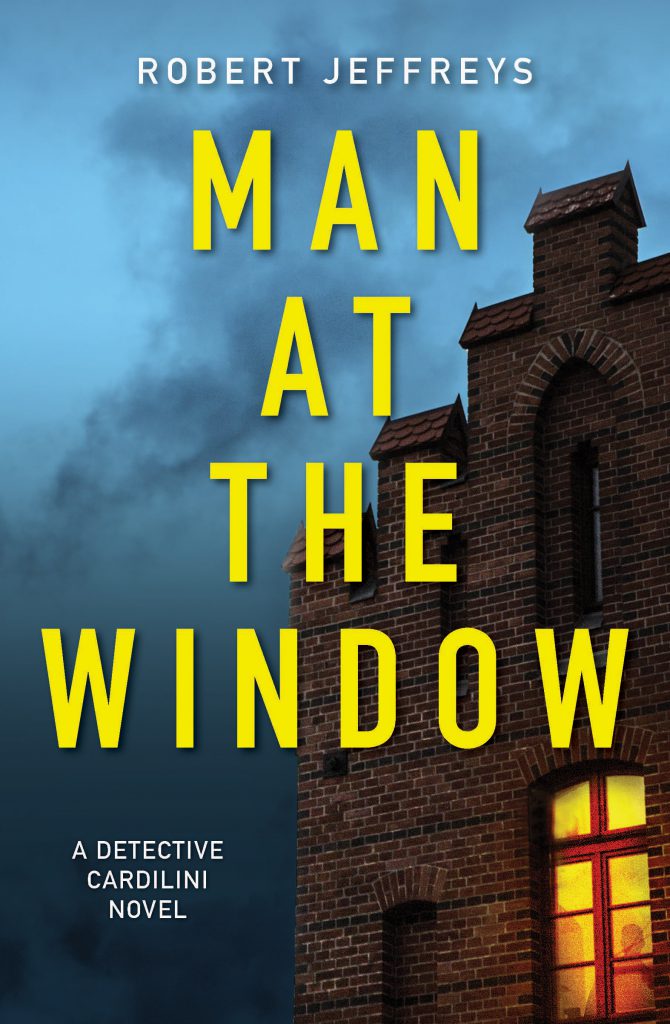 Man at the Window

It’s a read that will immerse you in the heat of Perth so vividly I suggest a cool drink to accompany it! Cracking good read set in 1960’s, with a real shot at bring the ‘Old School fraternity’ to it’s knees.

An atmospheric crime novel with a burning moral dilemma at its heart, for fans of Michael Robotham, Jane Harper and Gary Disher.

When a boarding master at an exclusive boys’ school is shot dead, it is deemed accidental. A lazy and usually drunk detective is sent to write up the report. Cardilini unexpectedly does not co-operate, as he becomes riled by the privileged arrogance of those at the school. He used to have instincts. Perhaps he should follow them now. With no real evidence he declares the shooting a murder and puts himself on a collision course with the powerful and elite of Perth. As he peels back layers, the school’s dark secrets being to emerge. But is his dogged pursuit of justice helping or harming those most affected by the dead?

Man at the Window is the first in the Detective Cardilini series, set in 1960s Western Australia.