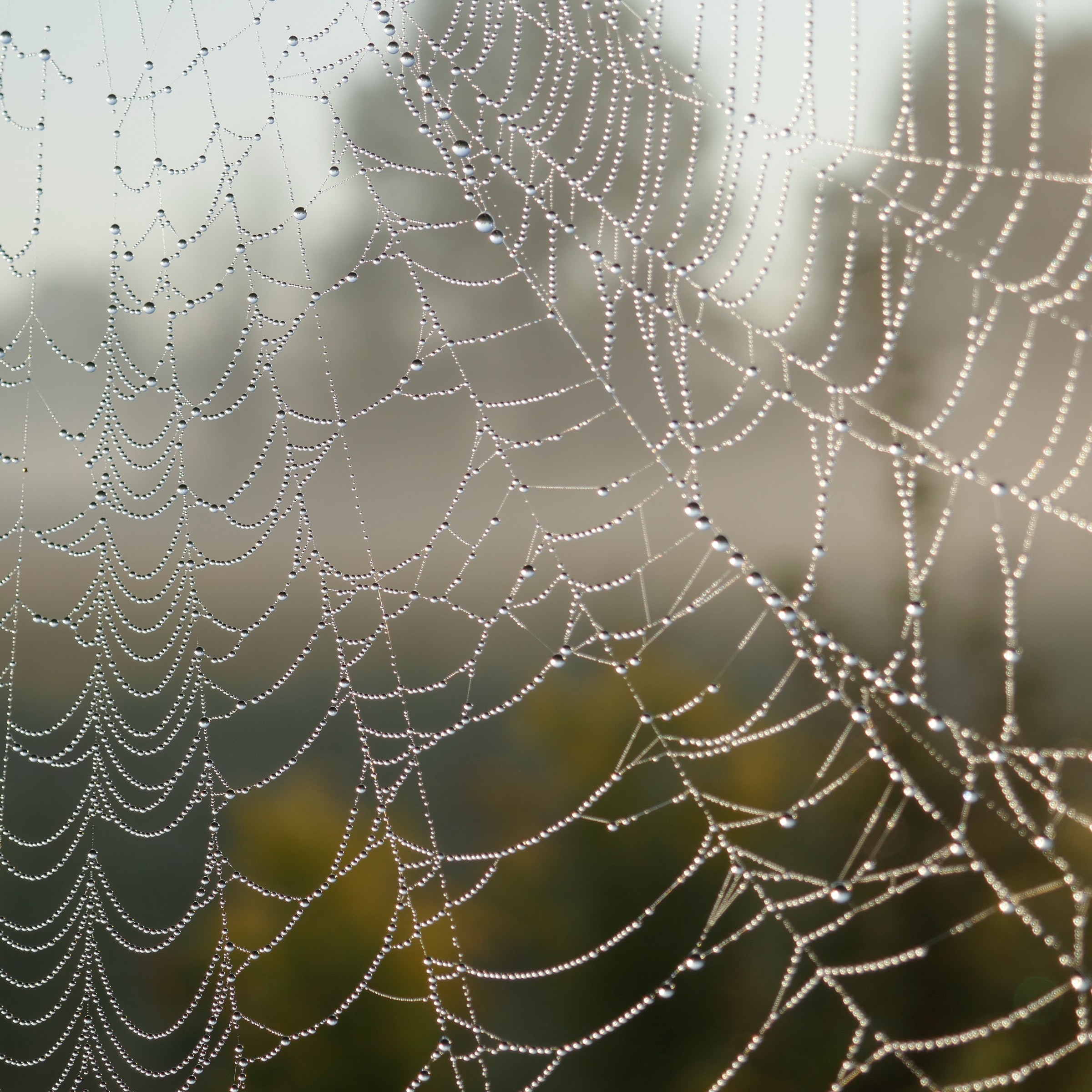 But somehow, a spider had gotten in.

It was only an orb weaver… but that didn’t stop the hysterics that it caused!

It wasn’t going to bite…. hide behind the sun visor… or crawl over thong clad feet on the way to the beach.

But that didn’t stop the call going out to the local pest guy concerning an absolute emergency, because no one wanted to drive the car since the first web was spotted….

They’d opened the doors and windows, at night…. to let it out… but the webs grew, in intricacies and number until Bob and his apprentice were urged to come as quick as they could the in the pestmobile.

They cleared the webs. They hunted fearlessly for the elusive orb weaver… and they speculated, in hushed tones away from the car’s owner, about the possibility of an egg sac and multiple little orb weavers adding to the web… infestation… Because it was becoming apparent that they were dealing with more than just one spider!

Peppermint bombs to start with… but the webs continued …

And so, then ,reluctantly, … pesticide… something that as pest controllers, Bob and his apprentice were very reluctant to use.

That car was pested to, within an inch.

And it wasn’t until all the webs were gone, and all the little orbies removed or killed, that the car was detailed and returned to  the owners… Who made sure in the hot evening storms, that the windows were up.

No fear of a stray huntsman making its way across the dash, to drop down… Just out of line of sight.

It was a lovely summery morning…

The car was opened, the whole family piled in, ready to head to the river and the local swimming hole.

The radio went on.

The sounds of laughter could be heard from the neighbours either side of the long driveway.

It was going to be a beautiful day.

Flying out of the vents at warp speed the remaining poor orb family was catapulted into the hair, eyes and faces of giant screaming machines…

The car had never been exited as fast… and sat idling until it ran out of petrol, while the former occupants went scurrying, haphazardly, flinging themselves over fences, rolling in the grass, slapping hands and hair, stripping clothes, in a frenzy – trying to rid themselves of the poor parachuting orbs.

It was a phobia they said… that left them screaming down Church Street, as naked as the mayor, a family of four in full flight, clothes, car, and picnic abandoned…

Today, if you get the chance to talk to them, you’ll notice there’s whispers of imagined spider thread still clinging – an unconscious gesture they use, that never goes unmissed by those who know the story.