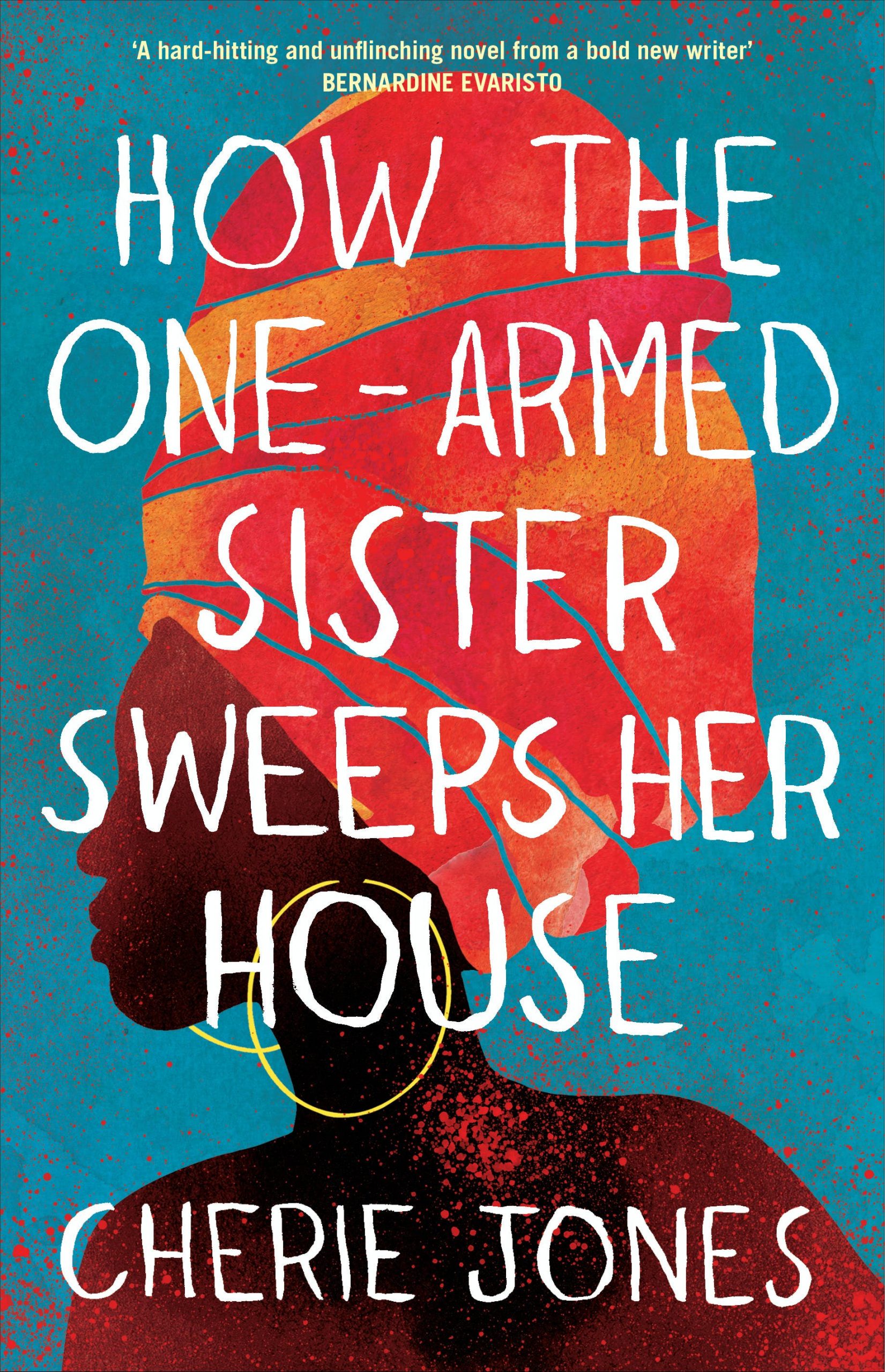 How the One-Armed Sister Sweeps Her House

Such evocative writing, you’ll read it in a single sitting, crying and laughing with Lala, Tone and Mira; their stories, their hurts, their searches for something … more.

HOW THE ONE-ARMED SISTER SWEEPS HER HOUSE is a powerful, heart-wrenching novel of a troubled island, of three marriages, and of the women who live, love and fight to survive.

In Baxter’s Beach, Barbados, Lala’s grandmother Wilma tells the story of the one-armed sister, a cautionary tale about what happens to girls who disobey their mothers.

For Wilma, it’s the story of a wilful adventurer, who ignores the warnings of those around her, and suffers as a result.

When Lala grows up, she sees it offers hope – of life after losing a baby in the most terrible of circumstances and marrying the wrong man.

And Mira Whalen? It’s about keeping alive, trying to make sense of the fact that her husband has been murdered, and she didn’t get the chance to tell him that she loved him after all.

HOW THE ONE-ARMED SISTER SWEEPS HER HOUSE is the powerful, intense story of three marriages, and of a beautiful island paradise where, beyond the white sand beaches and the wealthy tourists, lies poverty, menacing violence and the story of the sacrifices some women make to survive.