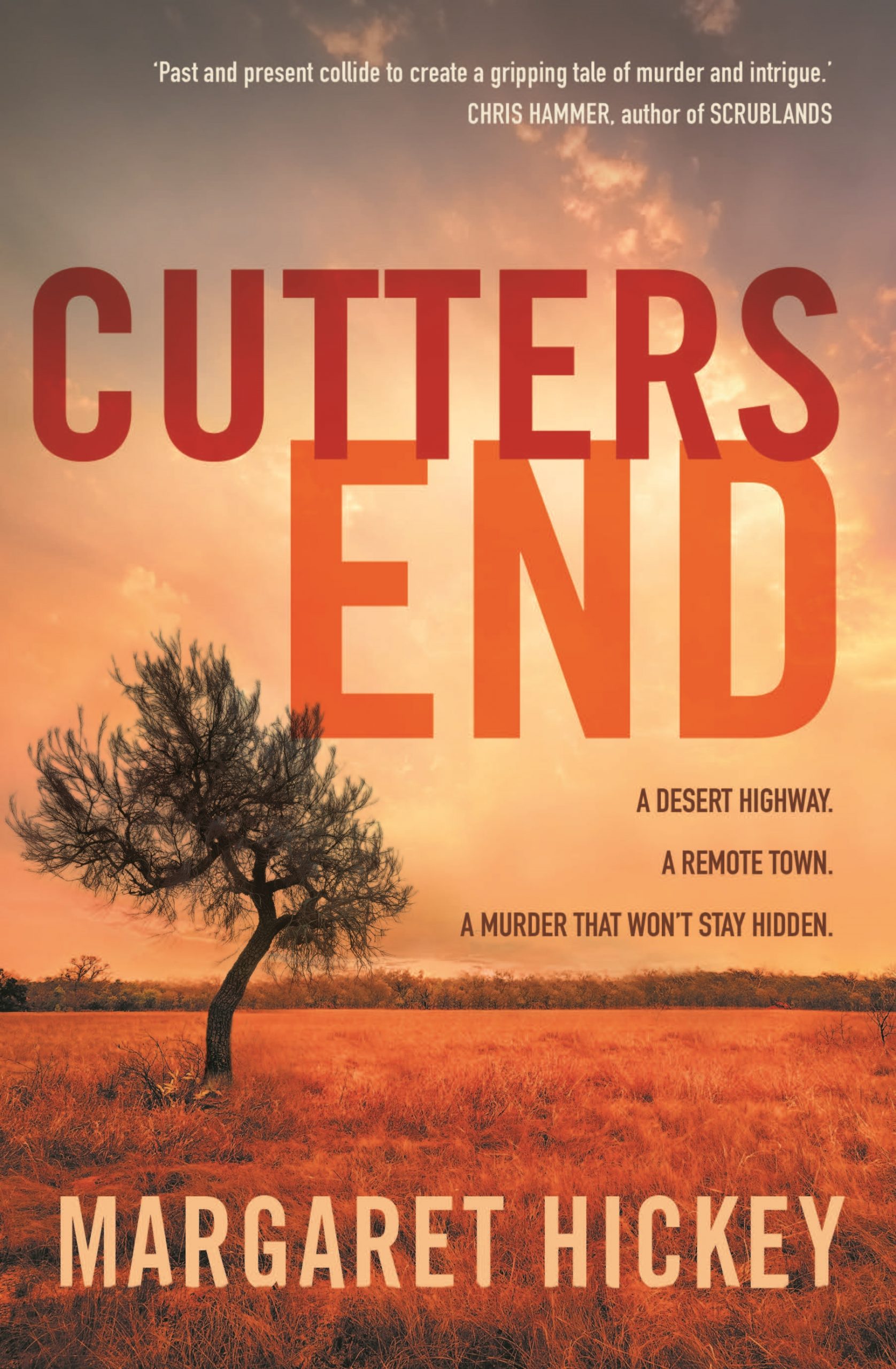 That long, straight deserted road. Who knows what happens when someone goes missing? Someone always knows something… Surely.

A desert highway. A remote town. A murder that won’t stay hidden.

New Year’s Eve, 1989. Eighteen-year-old Ingrid Mathers is hitchhiking her way to Alice Springs. Bored, hungover and separated from her friend Joanne, she accepts a lift to the remote town of Cutters End.

July 2021. Detective Sergeant Mark Ariti is seconded to a recently reopened case, one in which he has a personal connection. Three decades ago, a burnt and broken body was discovered in scrub off the Stuart Highway, 300km south of Cutters End. Though ultimately ruled an accidental death, many people – including a high-profile celebrity – are convinced it was murder.

When Mark’s interviews with the witnesses in the old case files go nowhere, he has no choice but to make the long journey up the highway to Cutters End.

And with the help of local Senior Constable Jagdeep Kaur, he soon learns that this death isn’t the only unsolved case that hangs over the town…