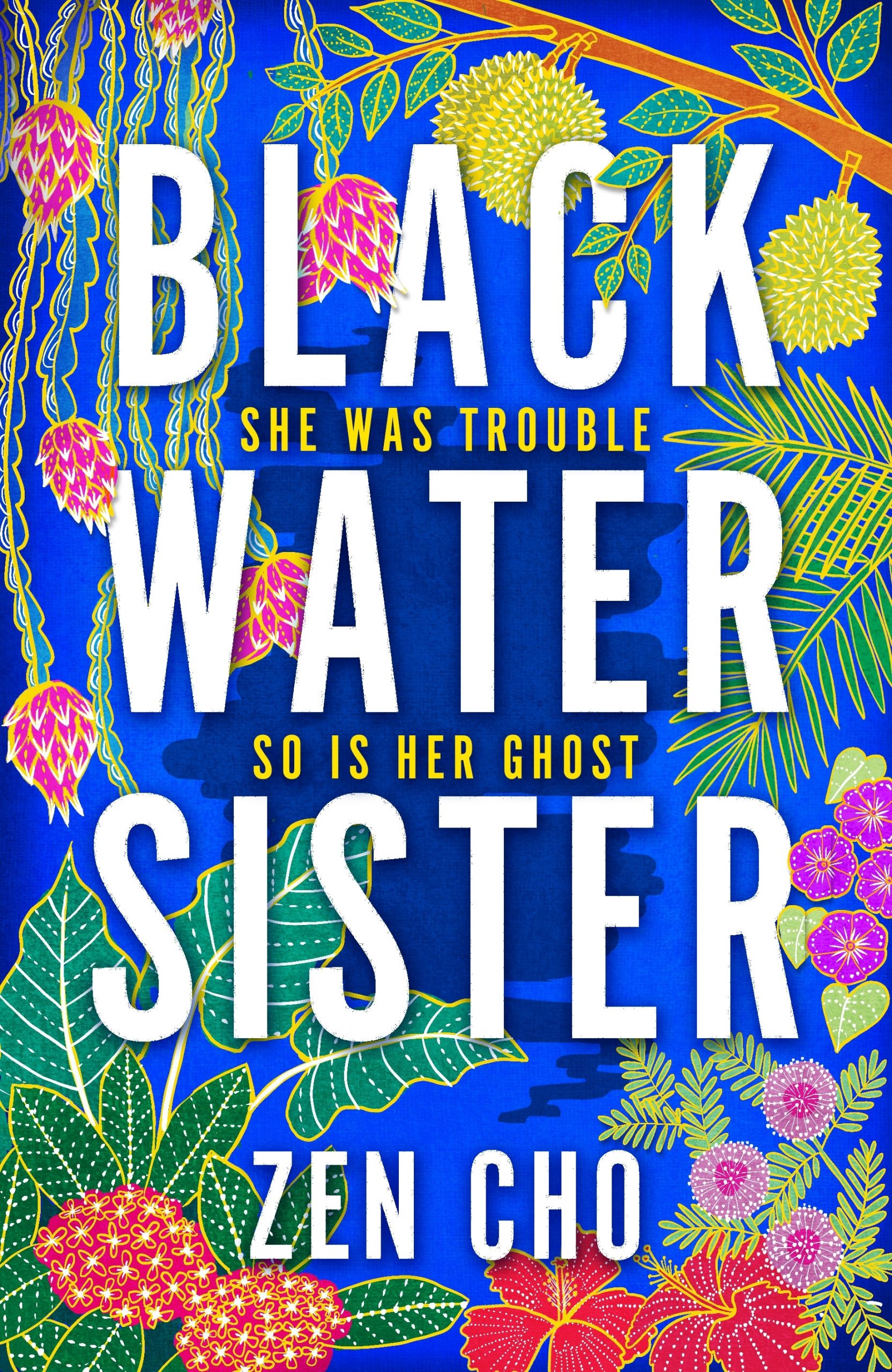 It was the cover that caught my eye – up against all the new releases – and wow what a story! Action, mythology, spirits and an atmosphere you can smell, see and hear! Brilliant!

HER GRANDMOTHER MAY BE DEAD
BUT SHE’S NOT DONE WITH LIFE . . . YET

As Jessamyn packs for Malaysia, it’s not a good time to start hearing a bossy voice in her head. Broke, jobless and just graduated, she’s abandoning America to return ‘home’. But she last saw Malaysia as a toddler – and is completely unprepared for its ghosts, gods and her eccentric family’s shenanigans.

Jess soon learns her ‘voice’ belongs to Ah Ma, her late grandmother. She worshipped the Black Water Sister, a local deity. And when a business magnate dared to offend her goddess, Ah Ma swore revenge. Now she’s decided Jess will help, whether she wants to or not.

As Ah Ma blackmails Jess into compliance, Jess fights to retain control. But her irrepressible relative isn’t going to let a little thing like death stop her, when she can simply borrow Jess’s body to make mischief. As Jess is drawn ever deeper into a world of peril and family secrets, getting a job becomes the least of her worries.