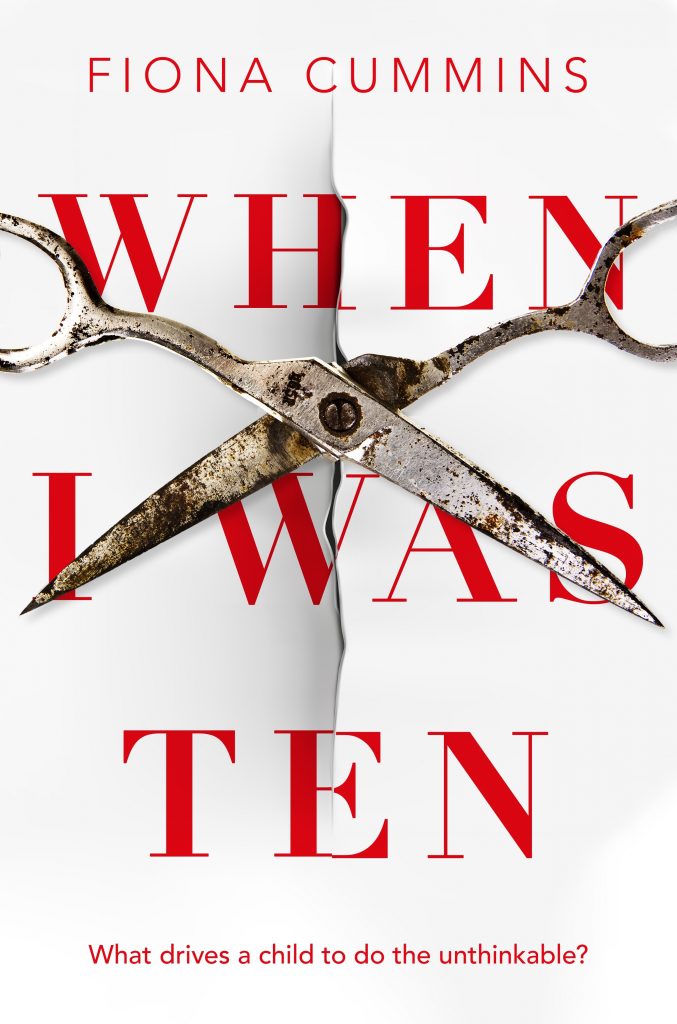 When I Was Ten

Read in a single sitting – compelling, and creepy and a little edge of seat!

Twenty-one years ago, Dr Richard Carter and his wife Pamela were murdered in what has become the most infamous double murder of the modern age.

Ten-year-old Sara Carter – nicknamed the Angel of Death – spent eight years in a children’s secure unit and is living quietly under an assumed name with a family of her own.

Now, on the anniversary of the trial, a documentary team has tracked down her older sister Shannon Carter, compelling her to break two decades of silence.

Her explosive interview sparks national headlines and journalist Brinley Booth, a childhood friend of the Carter sisters, is tasked with covering the news story.

For the first time, the three women are forced to confront what really happened on that blood-soaked night – with devastating consequences for them all.

When I Was Ten is a chilling page-turner by Fiona Cummins.