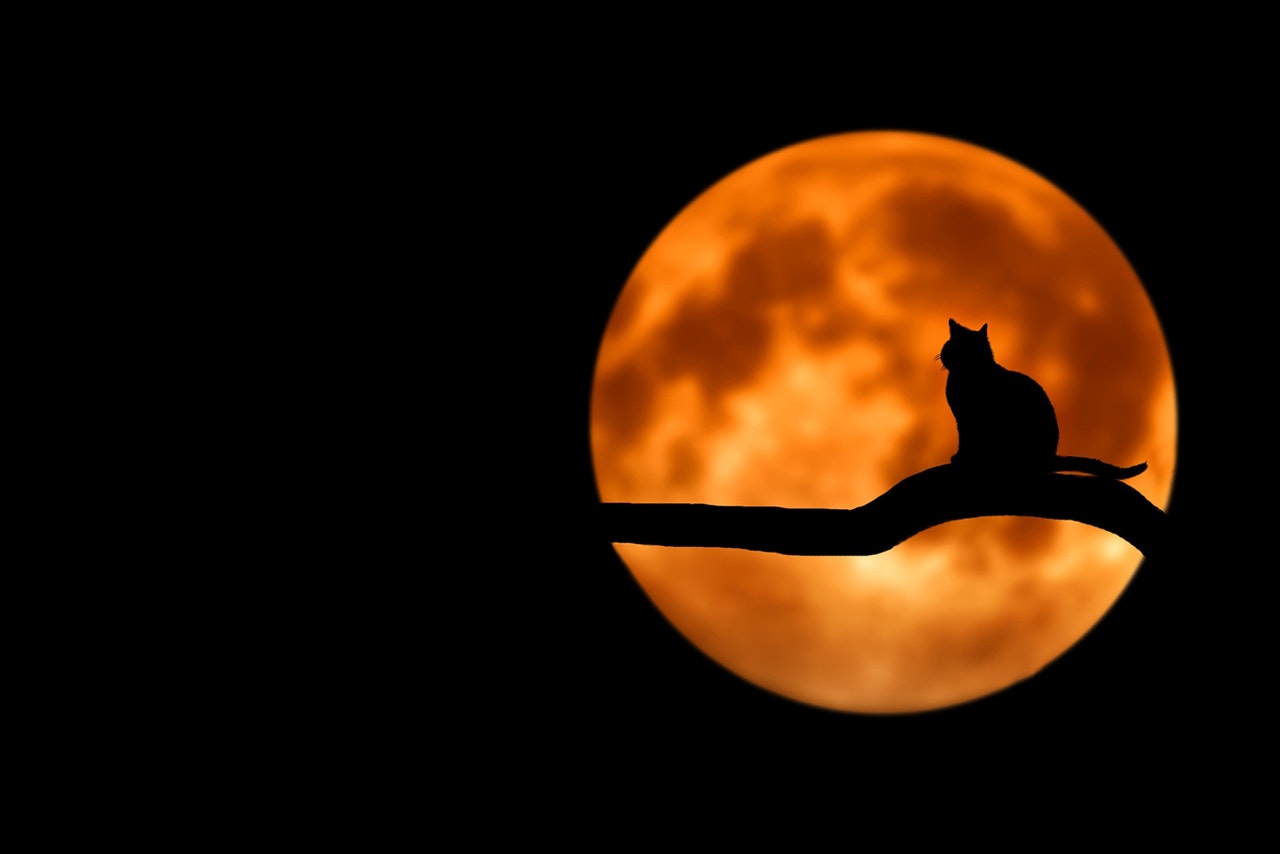 At first he thought it was an apparition…. Then a late night hallucination, brought on by too much work, stress and lack of sleep… but after the third night he realised that what was happening outside was as real as the deadline he was pushing. As real as the domestic wrangling, as real as his twelve year old’s sullenness, replacing the bright personality of was it only just last year….?
This was real.
He was fly in fly out… Not for the mines though, marketing. Capital City Marketing – all in capital letters – big names, big accounts. Three days in the city office. Four in his office that fronted their old rambling Queenslander, with its wide wisteria clad verandah and wooden shutters looking out to a small, quiet, tree lined street.
A small town where the kids could stay kids for a little bit longer, the cost of living was a bit lower, where the house they could afford was the one they dreamt of in the city that was too far out of their reach. And so they had come here.
Three Corners.
Here they had an avocado tree, guava and mango. There was room for a vegie patch, a soccer net and a hammock. There was a shed out the back for his wife’s pottery and he had the front room as his office. And that’s where he had started the evening, exactly like the one before. In front of the computer, desperately typing rationale after rationale, trying to get ideas with substance on paper for the big meeting next week. A concept he was trying to deliver, a concept yet to be seen before, a pipe dream, an impossibility. The deleted basket full, another idea rejected for being too plain, too boring, already done and the office became replete with recycled swearing and the air became stale and stuffy. Flinging himself from his chair he looked malevolently at the computer, picked up his whiskey and walked to the verandah. The nights were just starting to turn. There was a slight crispness to them, the faint smell of wood smoke, and the leaves turning. The night was still, a faint fog had crept up from the river and the streetlights illuminated the silence.
It was past midnight.
The silence of a slumbering village.
Except…
Except for the small, clipped click of boot heels.
A steady pace.
And a faint swish.
Leaning against the verandah post he stared out at the silhouette of a women dressed in Edwardian costume, a slight sheen to the fabric, dark in the shadows, a veiled hat that didn’t quite hide the eyes that stared straight at him as she passed.
Click. Click. Click.
Hardly a minute later a gentleman followed in frock coat and top hat. He smiled above a well-tailored moustache, tipped his hat and continued without a sound.
Twenty metres behind him, arm in arm, a couple in fancy fifties gear, sequins and tassels; an ode to bad taste…
Then a large teddy bear…
Three dogs; a Golden Lab, a sort of mastiff cross and something that looked like an industrial sized mop…
And finally a rollerblader, in the middle of the street, dancing to a tune that couldn’t be heard by anyone else.
A ghostly and silent procession, a witness to his insomnia, his creative frustration. For they owned this road at night.
Three times he saw them before his writer’s block broke. Three times they saw him and said nothing. Disappearing into fog and mist without a word, the only sound the click of the boot heels, a swish of satin, the faint chock of a cane on the pavement and the whirl of wheels on bitumen.