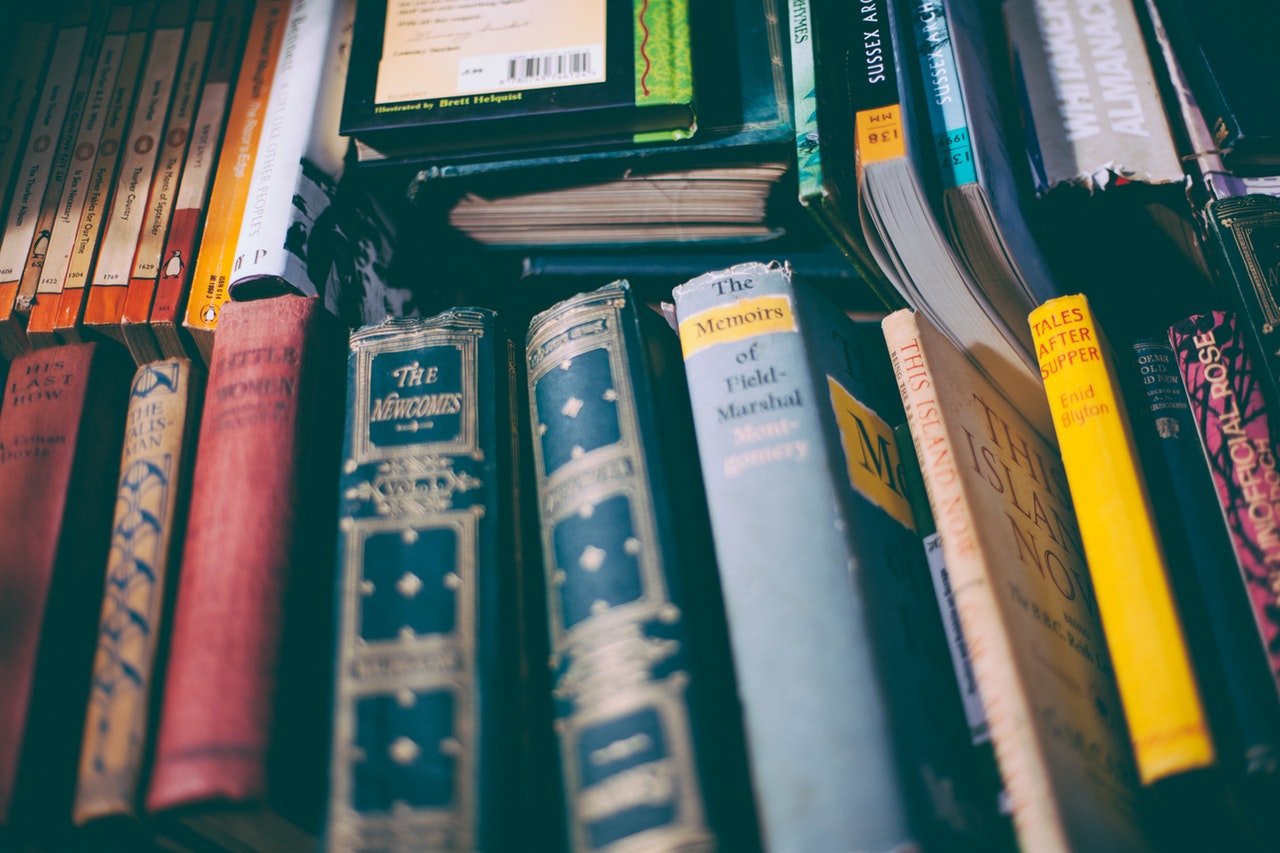 The installation of a street library started a small war in Three Corners.
Quite unintentionally.
Declarations were made, lines drawn, friendships that had spent a lifetime in solidarity split asunder, and one marriage ended in divorce.
A little cream box, with a blue metal roof that perched precariously on top of a stone garden pillar near the crossroads that gave Three Corners its name. Just a simple, little, street library.
The problem was that it held ideas. It held stories. It held magic. Well, not literally magic, but the magic that fires the imagination and sets sights beyond the front door to a wider world of tastes and experiences.
The Three Corners Bookclub, the original, not the one that came in after the bookshop opened, was a stalwart of the Grand Matrons of Three Corners. It was of limited numbers and only took a new member in on the passing on of an old one. In fact it wasn’t uncommon for memberships to be bequeathed.
It was practically tradition.
They prided themselves on literature, rather than fiction. Robust debate, not arguments; and strawberry jam to accompany the scones, not raspberry or, heaven forbid, blackberry jam.

Ms Arna thought the Street Library was inviting a less than literary ideal into the community, after all, she was sure she saw one of those tawdry romance novels in there last time she passed.

Mrs Bellinforth agreed with her, quietly, knowing full well that the tawdry romance was currently hidden in her bedside drawer, and she could hardly wait to put down dull D.H. Lawrence for it.

Suzanne McIntosh, who wrote said tawdry novels under a nom-de-plume, took umbrage at such blatant hypocrisy, namely her own, and outed herself to the entire club. Noses were turned up, words were had: And the forty year friendship between McIntosh and Arna that had seen through husbands, children, and governments, was irrevocably torn when Ms Arna declared such writing as ‘trite’, ‘shallow’, and worst of all ‘completely inconsequential’.
And then there was Poor Mrs Belvelene.
Poor Mrs Belvelene, christened by a town who watched silently from the sidelines as she worked her entire life under the yoke of a ne’er do well husband, was walking past and enticed by the colours on a grey autumn day chose a New Zealand Lonely Planet. Fascinated with the fact that they had their own currency, something she never previously considered, and that it was so close by, she withdrew all the egg money from her Post Office account and went up the street to buy a ticket across the water.

Mr Belvelene, who was astounded that she would even have the gumption to buy a ticket, was even more astounded when he discovered that there was only one ticket, and when she came back…? It was on the arm of a truly astonishing beauty called May, who was going to make an honest woman of her, as soon as the divorce came through.
Yes. It started a small war. Gave thought and independence to a lonely soul and entertained those who couldn’t afford the exorbitant prices of the bookshop, or the censure of the librarians for past misdeeds.

It started a small war, but for many people it started something more wonderful, that little Three Corner Street Library.