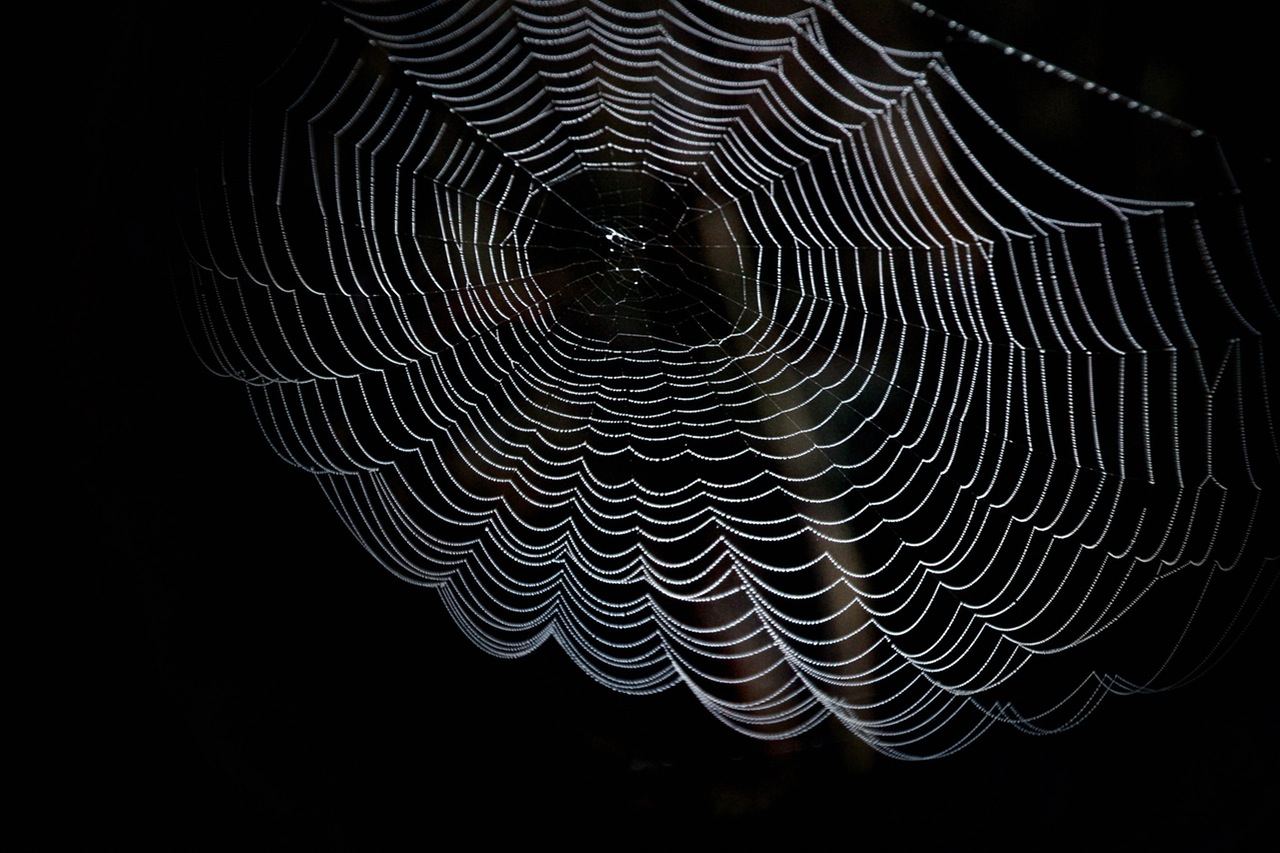 As she left she peered in, a little too close.
‘If I don’t remember you, just remind me. I think you’ve already lived an interesting life and I would very much like to hear how you have gone… So far’
She left at a hobble. Snatching the Bluetooth component of her hearing aid from the dining table as she was led out, and helped into the waiting taxi.
The neighbour just sat and watched.
The neighbour.
That’s how he was known in this circle.
With his name, they all initially thought he was female, and he smiled as he remembered meeting more members at the family gathering, their apologetic smile and some more open about their own conclusions made, based on a name.
Just a name.
Shortened for the promise made, as a child, to an older family member.
Shortened as to be ambiguous to an employer, and co-workers.
He saw the different methods used, based on the different gender they thought he was. And he stood silent, knowing, hugging that knowledge and ignorance to himself. Never used for power, just empathy. The unconscious deployment of emotions used, trialled, and manipulated, based merely on the fact of a spelling mistake at birth.
He could have used the term feminism, but it was wrongly appreciated here. Wrongly used, misunderstood, not utilised in the manner in which it was born, but that of a short, sharp, quick excuse.
He smiled at the gentle soul being led out to her chariot.
‘I will’ he said, ‘I will remind you.’
‘I may still not remember…’ she replied, waving a notebook, ‘but I can’t forget.’
He wondered about what she’d written, and smiled in the darkness as he felt his way back home, over the metal and concrete fence, missing the newly planted roses. A small town easily disguised in the dark, the nearest street light almost a block away.
She had more stories to tell than him. And they were bound to be filled with more interesting history than he held since moving here.
It would be hard to wait.