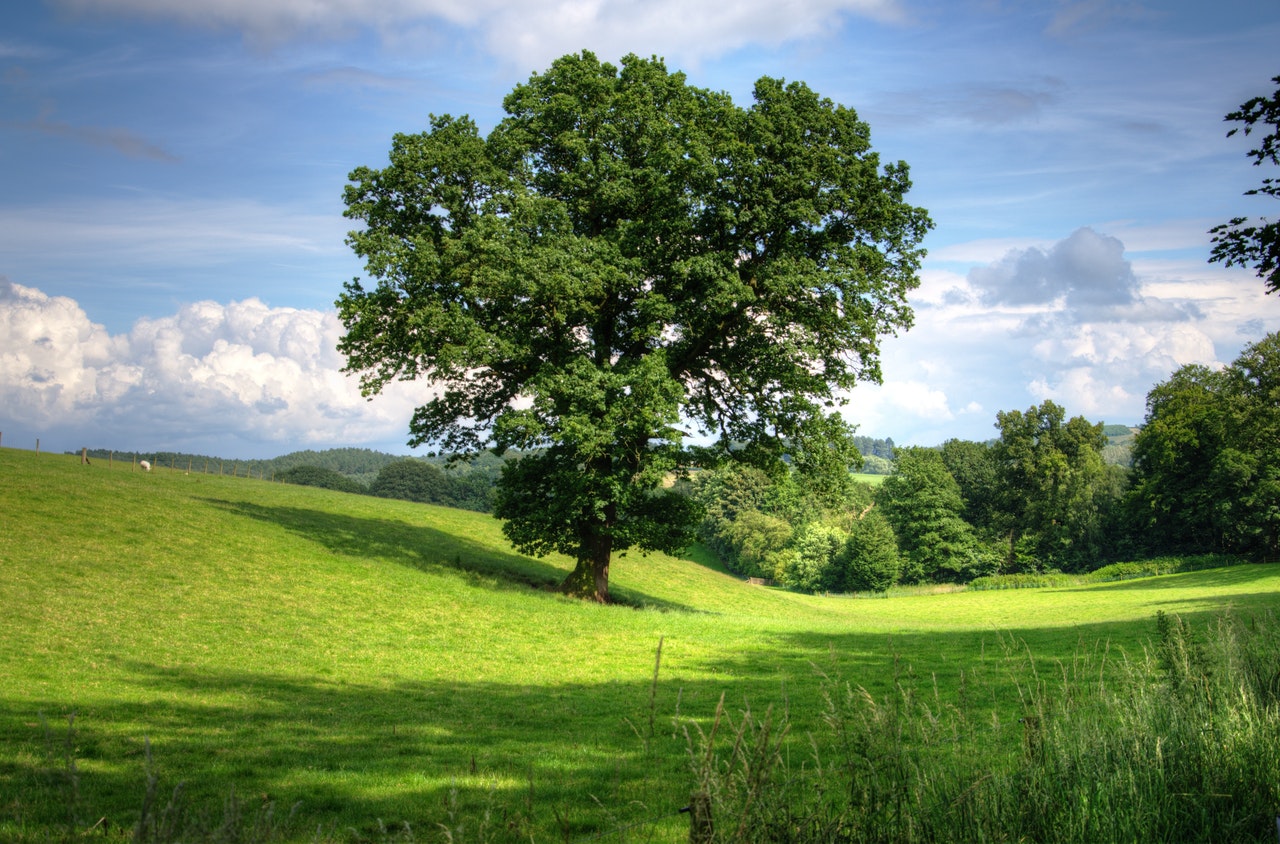 When summer hits Three Corners, there’s no doubt about it.
Time slows as the humidity rolls each year across the mountains and down into the valley. It’s not a lethargy that affects the villagers at this time, but rather than expend unnecessary energy wading through the thick damp air, people simply slowed.
The cicadas were plentiful most years, loud carolling that could be heard as an accompaniment to every activity. Watching the cricket, they cheered on the big hits and the small. Closing the windows and doors didn’t have any impact on the sound. It became the white noise of summer.
After the Christmas storms that lit up the sky all day, the sun rose on a fresh, almost dry morning, and so everyone came out in force.
A tractor.
A quad bike.
A carload – and then more.
A hive of people running up and down one of the hills checking, double checking – a magnificent piece of home engineering.
From the top of the hill to the bottom ran the thick wire.
The old rusty 4WD made a great platform for the spectators, as the seat was hoisted, and the seatbelt fastened.
King parrots lined the trees on the hill watching as well, the folly of humans, the fun and the squeals as one after the other children and adults placed themselves into the chair and zoomed down the hill into the trees at the bottom of the creek.
Previous testing, weighting, the ingenuity of a brake line, all added.
The lifting of the line to ensure no bottoming out at the end, whether it was a kid or a grown up being carried.
The burbling of the water and the cicadas occasionally drowned out by the laughter and yells ringing out.
Everyone gave it a go – Parents and Grandparents, grandchildren and cousins, friends and neighbours.
It was added to, expanded on, improved.
They rolled out a tarp underneath: One on the seat, one using the towrope under to slide down.
To the left where the old Rosewood tree stood proudly overlooking the Pecans below, picnics grew. Flies were batted away with slow moving waves, and broad brimmed hats ruled.
New Year passed, Golden Anniversaries were celebrated, and still the Flying Fox flew up and down, up and down.
Eventually the Summer holidays drew to a close.
People returned home, kids went back to school.
The hill stands still, green and empty, though faint laughter still echoes, and the Flying Fox waits now for Easter.