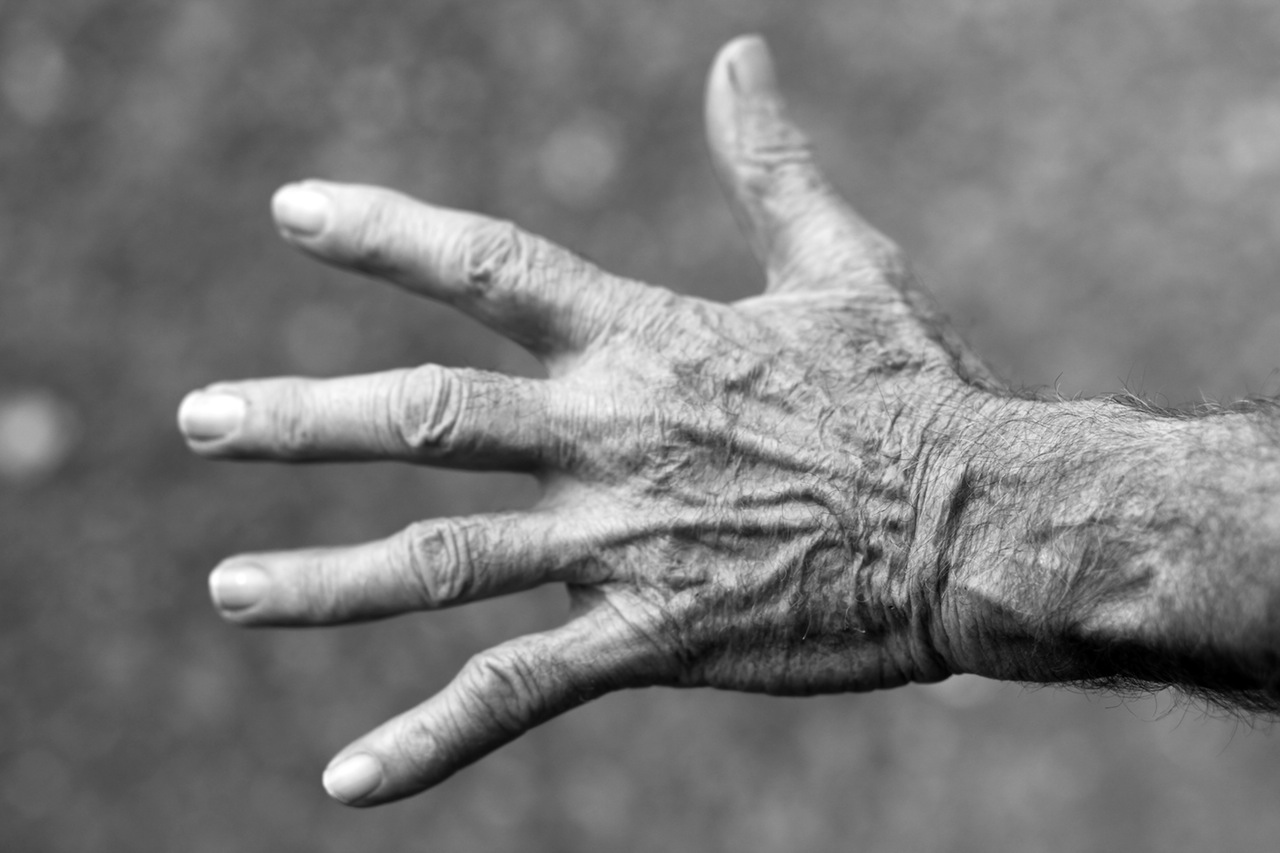 Stooped on the verandah he tried to remember how you came to attention. His back wouldn’t allow it, he himself wouldn’t allow it.
Why should he salute a society that has forgotten him?
A society that has forgotten his service, his efforts, his triumphs.
His medals sit dusty in an old box. He hid for them for years, then he polished and wore them proudly. Now he can’t decide what to do with them, so he does nothing. There is no one left to remember.
Except him. He remembers.
He will always remember.
He is the last one.
Walking slowly, painfully, he musters courage to attack the steps down to the garden path: In years gone by he threw himself body and soul in attacking for his country, now this is all he can manage.
He shuffles towards the rusted mailbox. Once white and now orange it bakes in the sunlight, he can feel it himself. The sun beating on his head.
There will be no letters.
No letters today.
He knows that.
Yet each day, more weary than the day before, he attacks the steps and makes the pilgrimage. Just in case.
Just in case someone has sent him word.
Word of his children, who left for the city as soon as they could. Tired of his terror in the night, and silence during the day.
He used to stride to the mailbox, now his joints are swollen with age, his movements stiff, lacking the carefree innocence of the past.
He opens the mailbox.
A sigh wells, slowly building, from the very bottom of his soul.
The box is empty.
Again.
Cobwebs whispering in the wind.
The loneliness getting bigger every day.
Indifference harder to hold on to.
Sad.
Weary.
The old man shuffles slowly back.
Alone.
To take up watch in his chair on the verandah.
He has just one more March left in him. Then he will join his mates.
They’ll raise their glasses again and become the carefree boys they once were.