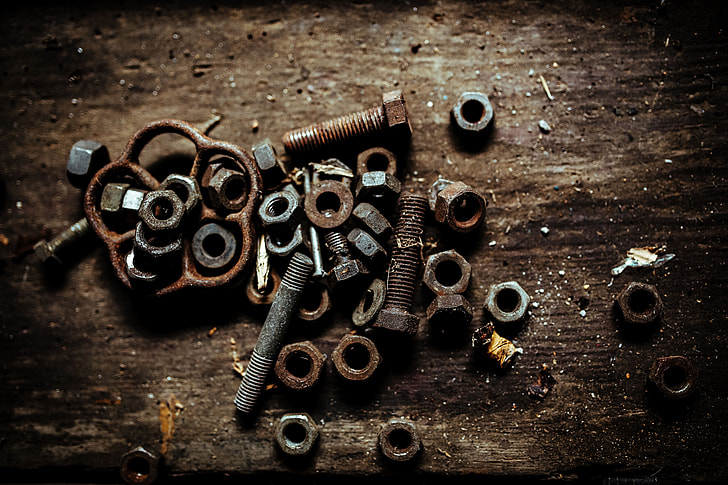 It was dark blue, cobalt, the colour was called something fancy but essentially it was blue… A deep stormy night sky blue that held the promise if years and decades of fun to come…

It had sat discarded, almost forgotten hidden under a tarp out the back of the old apple shed.

And as the man grew older, he thought of it more often… hidden away … the nights of delight, the days of decadence and laughter.

When the world held no sorrows, no cares, no worries…

He wanted that again.

So in the frosty light of a winter morning he oiled the old lock, twisted it off with a screech that cut through the valley with such ferocity it was bound to cause a council complaint from those up the road, and wrestled the old sagging wooden door open.

It was still there.

It still held all those memories …

There was more than a little rust, the rubber on the tyres had deflated and sagged like, well like he had… but you couldn’t fight age… But you could damn well enjoy it!

He propped it up on the old mechanic’s ramp and took stock.

The bodywork still held – nothing elbow grease, a sand blast and a few coats baked on wouldn’t fix.

The leather interior needed a complete refit, as did the steering wheel which bore the tracks of determined white ants.

He snuck out in secret, kept it held close to his chest, revelled in the old adventures, reliving where it took him and his mates, and how quickly it was discarded for something new.

The steering shaft was re-welded, rack and pinnion his mate called it, a farrier who under the cover of a few beers fix the metal, reminiscing with a coterie of his own memories. The drives they took when they owned the world, when the world was the orchard and their playground stretched from horizon to horizon.

On a warm summer’s Christmas eve, under the strings of the fairy lights that his wife, their daughters and their children had zigzagged across the vine trellis in the courtyard he wheeled it out.

And ready for a new adventure.

He proudly stood by it as the Grandkids raced out to see what Grandfather was doing and collided into each other in simple, open mouthed awe.

No computers in this one. No tablets. No mechanics. No robots. No GPS.

Standing proudly, in perfection, stood a model 51 Hudson Hornet pedal car… ready to whisk them all away.