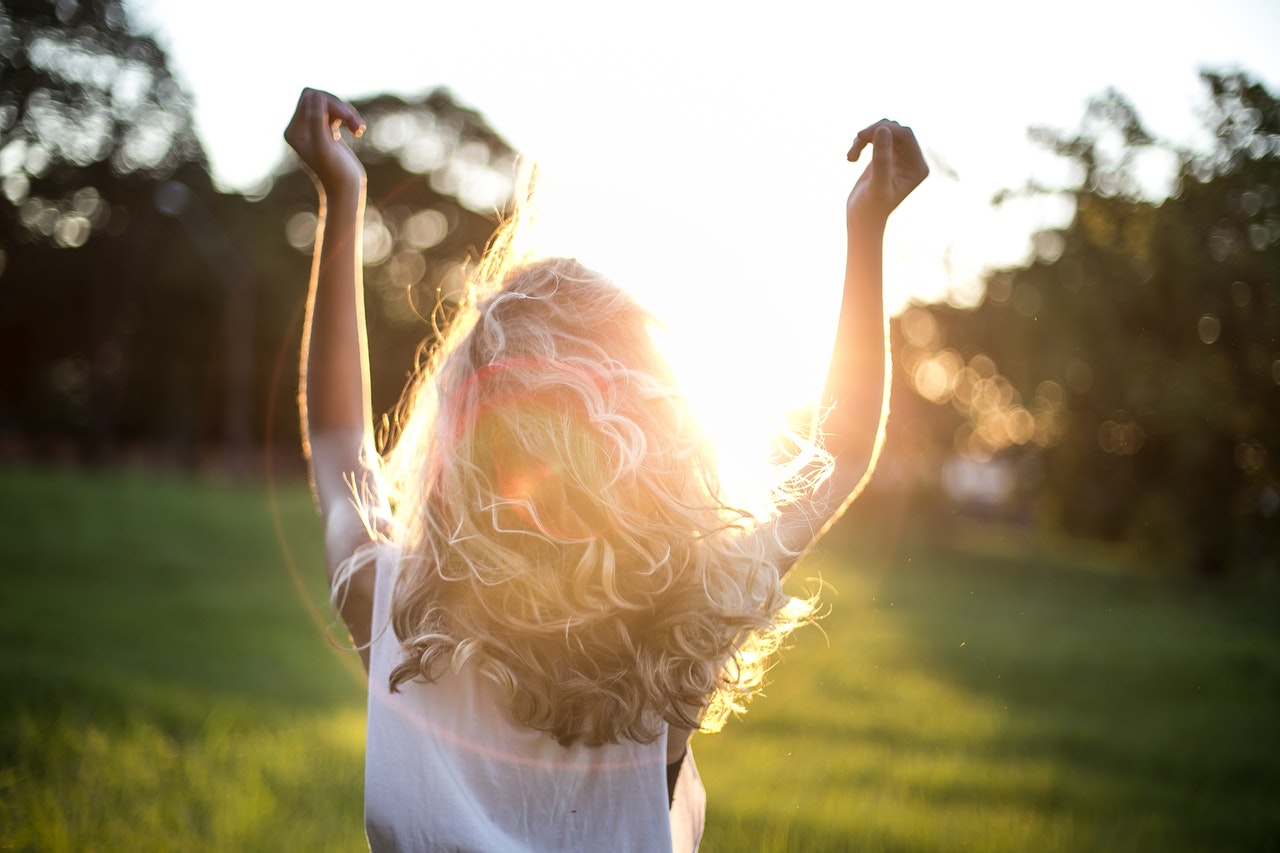 She is his dirty little secret. A voice, a memory, a yearning from the past.

He loves his wife. Adores his children.

Which was why his memory of her felt so wrong at the beginning. Something he would never share, something he couldn’t.

Everyone else dismissed her out of mind years ago, when she’d gone. Forever. And because she was gone forever, holding on to that memory felt almost like a betrayal. Not quite though. Not enough to still her name in his mind. Not enough to quieten her whisper in the darkest of hours. Not enough that her mocking smile didn’t egg him on when he thought he couldn’t.

Did it make him unfaithful, this affair with a dead memory? A ghost of the past that would not quite quit. Was it just a manifestation? A want, a need, to regain that youth?

To wear responsibility so lightly again.

Was that behind her smile?

A reminder of what was, what could be again.

He never gave his heart to her, so why did she haunt him now.

Why did her name now mean so much?

So now she’s his dirty little secret. Those memories, even fleeting, occupy his time.

Those paths in the woods, she is sitting by the two.

She’s his secret, his conscience, an uncomfortable presence.

Maybe it was love, and now she won’t leave him be.

But when he is completely honest with himself, he doesn’t want her to go.