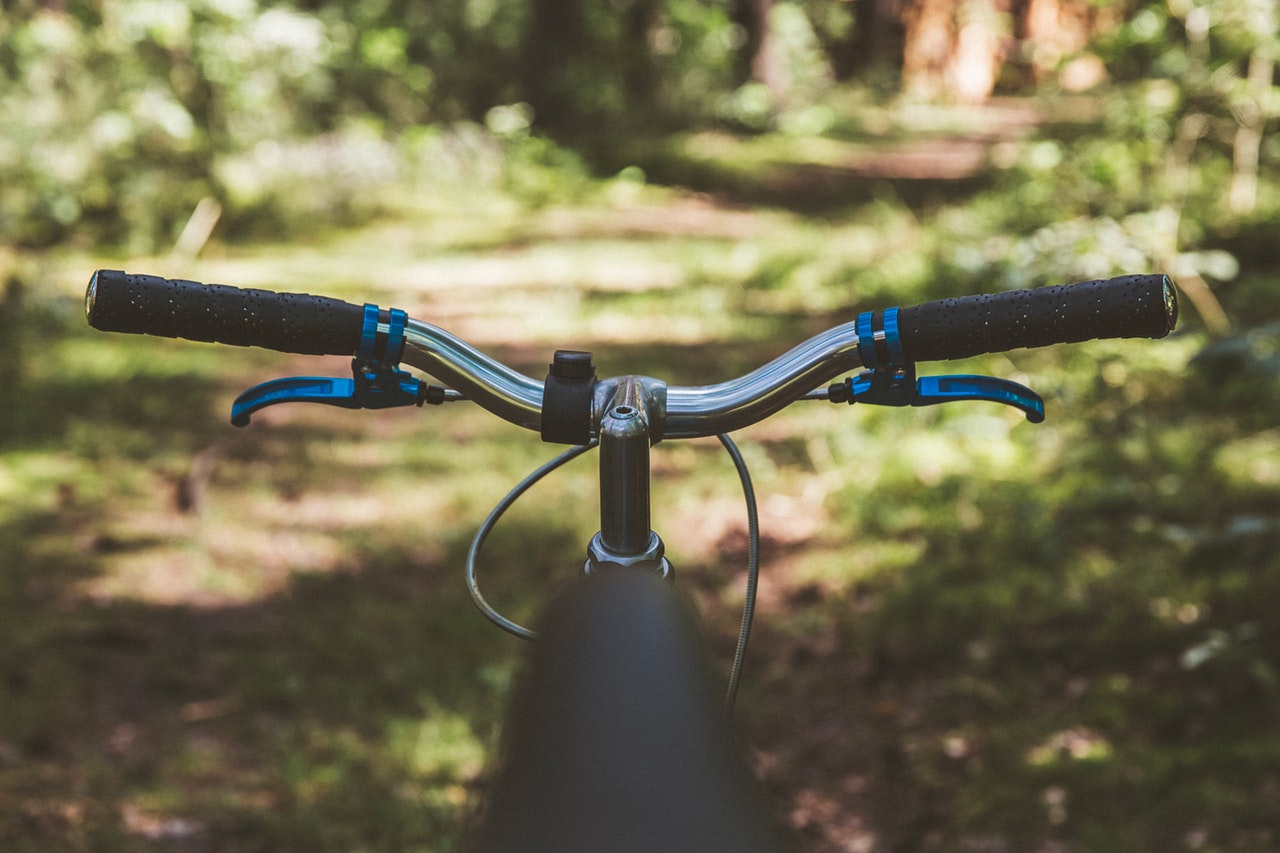 Sneaking past the blue bike in the laundry was the hardest. Everything was crammed in so tight it was hard to manoeuvre. Or so he thought.
But squeezing in between the two cars in the garage was harder, trying to minimise space taken, not to touch either of the cars: A silver Falcon sedan on one side, an old, baby blue Cortina on the other.
There it was.
A small sniff…
A slight breeze…
Cool.
Crisp.
Clear air.
The taste of freedom so long craved and needed.
A little bit further out from the garage, its door rusted open, the night was almost over.
A perfect time then.
The perfect time.
No clink of metal, squeal of gears, as a weight was flung upon and he flew out into the dawn.
The wind flowed through the bars, his pedals were pushed furiously and downhill he sped in utter and glorious freedom!
Down the silent highway they flew, the bicycle and the cyclist.
Into the rising sun they flung themselves with wild and reckless abandon.
Not a soul stirred, except two potoroos by the road’s edge, looking fearfully at the whooping that was headed straight for them.
Along the flat they chortled, pure joy as the sun dipped and rose, the night air cooling to dawn and warming, while the birds started their early morning chorus.
Soon people would be up.
The cows stared at the sight as they chewed, tails swishing, curious at the spectacle but only as it passed, forgotten once it had gone, and not remarked upon at all.

Two days later the bike was left anonymously at the police station with a note that it was found ‘somewhere’ in Three Corners.
Returned to its owner it sat once again in the laundry, up against a blue bike.
Stationary.
Silent.