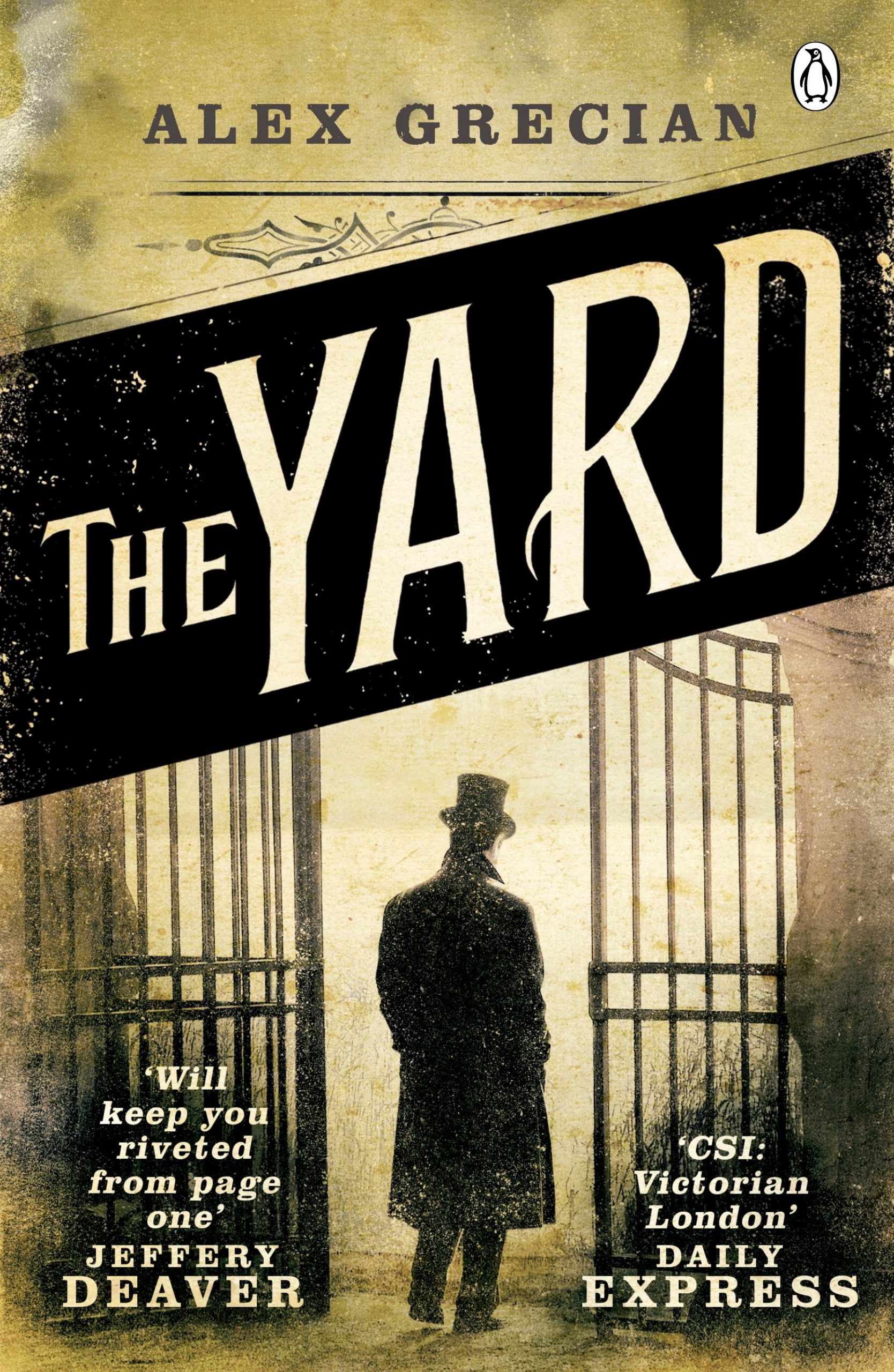 1889, London. The legacy of Jack the Ripper has cast a shadow over the city. But a new era of fear is just beginning . . .

A year after Jack the Ripper claimed his last victim, Victorian London is in the grip of a wave of crime and murder, with its citizens no longer able to trust the police to protect them. The newly formed Murder Squad of Scotland Yard, made up of just twelve detectives, battles in vain against the tide of violence and cruelty.

When the body of a Yard detective is found in a suitcase, his lips sewn together and his eyes sewn shut, it becomes clear that not even the police are safe from attack. Has the Ripper returned – or is a new killer at large?

Walter Day, the squad’s newest recruit, is assigned the case and finds a strange ally in the Yard’s first forensic pathologist, Dr Bernard Kingsley. Kingsley, a pioneer of groundbreaking forensic science, is convinced that strange new techniques such as finger printing are the key to finding the person responsible. With Kingsley’s help, will Day find the murderer before it’s too late? Or are the police once again helpless to stop a serial killer whose brutality knows no limits?