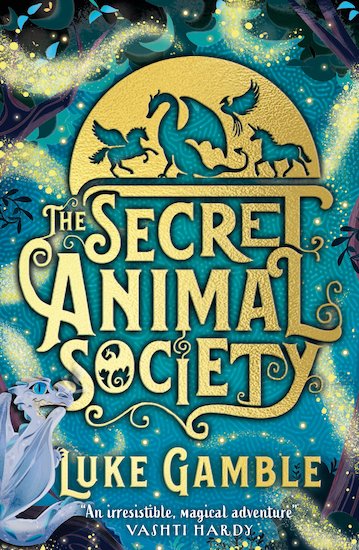 Gorgeous and with just a hint of ‘it could be possible …’ utterly fantastic!

The debut novel from real-life vet Luke Gamble, as seen on Sky TV.

When Edith Wight is sent to spend the summer with her eccentric uncle, she has no idea what is in store. Her uncle, the Doctor, runs a vet practice in a remote part of the New Forest, shrouded in secrecy. The reason for the mystery surrounding it, Edith discovers, is none other than the protection of some of the Earth’s most unusual animals – creatures that most believe only exist in folklore. Then the Doctor receives a summons from the Himalayas to help a family of yetis and Edith finds herself on the voyage of a lifetime. But Edith and the Doctor are not the only ones taking an interest in the yetis… The Doctor’s old enemies, the Syndicate are on a mission to hunt down every last mythical creature on Earth.