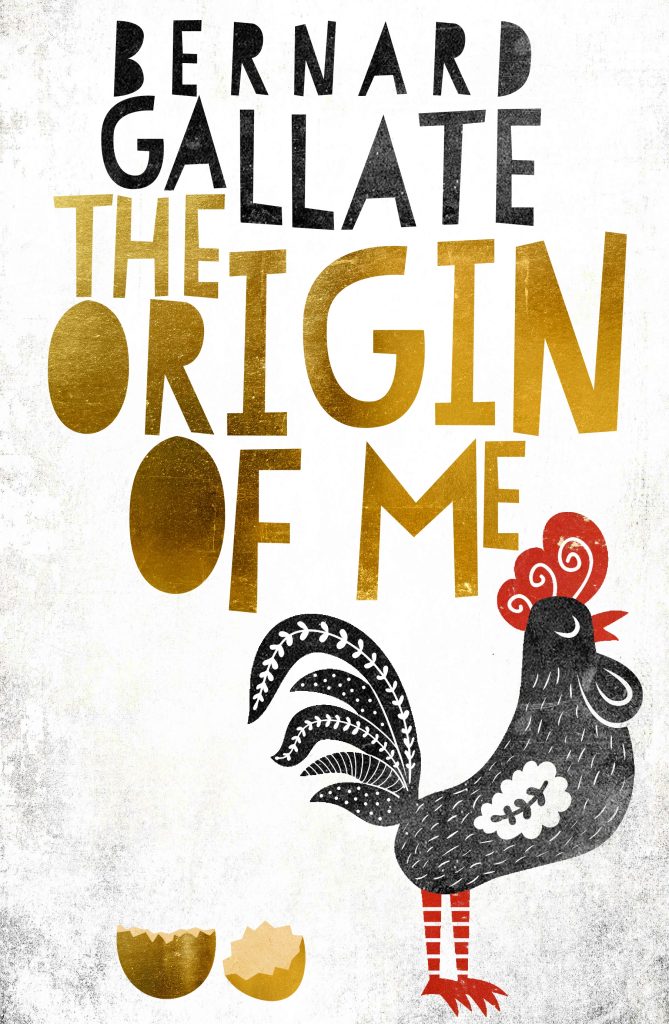 The Origin of Me

It was awesome! Delightfully different in a way that had me holding out finishing it, simply because it was so enjoyable.

A beguilingly original and satirical debut novel of friendships, imagination, and the bodies we live in

Lincoln Locke’s fifteen-year-old life is turned upside down when he’s thrust into bachelor-pad living with his father, after his parents’ marriage breaks up, and into an exclusive new school. Crestfield Academy offers Lincoln a new set of peers – the crème de la crème of gifted individuals, who also happen to be financially loaded – and a place on the swim relay team with a bunch of thugs in Speedos. Homunculus, the little voice inside his head, doesn’t make life any easier; nor does Lincoln’s growing awareness of a genetic anomaly that threatens to humiliate him at every turn.

On a search for answers to big LIFE questions, he turns to the school library, where he spies a nineteenth-century memoir, My One Redeeming Affliction by Edwin Stroud, a one-time star of Melinkoff’s Astonishing Assembly of Freaks. As Lincoln slowly reads this peculiar, life-changing book, the past reaches into his present in fascinating and alarming ways.

Audacious, funny and wonderfully inventive, The Origin of Me is a song to friendship, to young love, to the joy of imagination, and to celebrating differences.