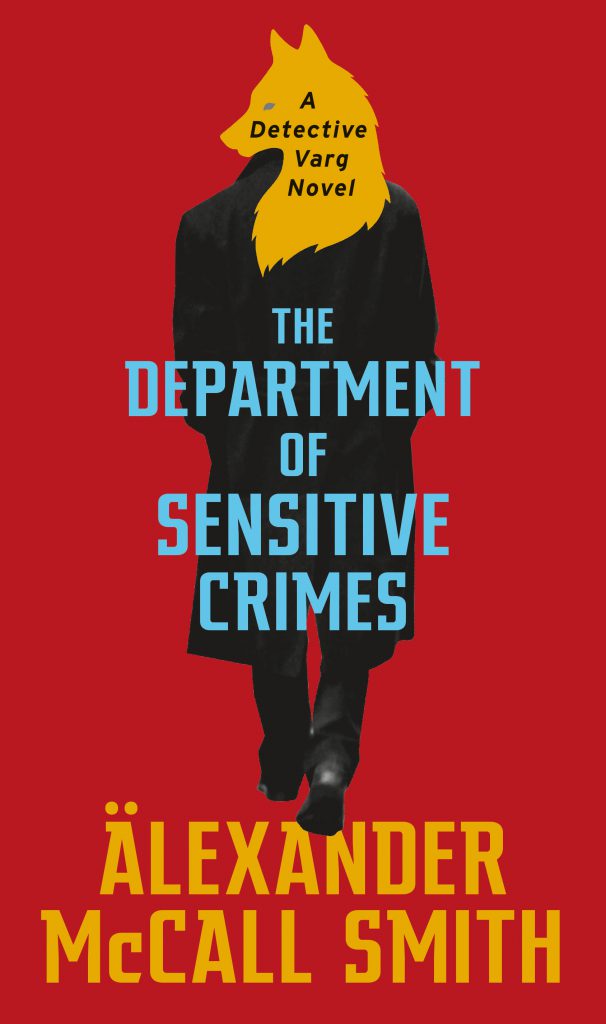 The Department of Sensitive Crimes

Philosophy, ethics, and sensitive matters that require delicate handling… A gentle read to immerse yourself into, but make sure you have the time to enjoy the thrill of beautifully written words.

There is nothing noir about the world of Ulf Varg, a detective in the Sensitive Crimes Department in the Swedish city of Malmo.

Mister Varg is a Sandinavian Blanc novel. Scandinavian Blanc is different from Scandinavian Noir: there is nothing noir about the world of Ulf Varg, a detective in the Sensitive Crimes Department in the Swedish city of Malmo. Ulf is concerned with very odd, but not too threatening crimes – injuries to the back of the knee caused by an unknown hand, young women who allow their desperation for a boyfriend to get the better of them, and peculiar goings-on in a spa on Sweden’s south coast.

Of course, Ulf is a Swedish detective, and Swedish detectives, by convention, lead lives beset with problems of one sort or another. For a start, there is his name: Ulf derives from the Old Norse word for wolf and Varg means wolf in modern Swedish. But his character is far from vulpine: Ulf is a sympathetic, well-educated, and likeable man, with a knowledge of and interest in Nordic art. He has a dog called Marten, the only dog in Sweden who is capable of lip-reading (but only in Swedish). Martin becomes depressed and needs treatment. Dogs in Sweden are, apparently, particularly prone to Seasonal Affective Disorder. But this is summer – and there must be something else going on.

Ulf has a number of colleagues into whose lives we gain an insight. There is Anna, married to an anaesthetist, but very fond of Ulf; there is Erik, whose sole interest is fishing; Carl, whose father has written a book on the Danish philosopher, Kierkegaard; and there is poor Blomquist, from the uniformed branch, who goes on and on about health issues but who seems to have extraordinary luck in investigations. There is also Ulf’s psychotherapist, Dr Svensson, whose observations on Ulf’s life – and many other topics – enlightens – or possibly confuses.

THE DEPARTMENT OF SENSITIVE CRIMES introduces us to the world of this typically Scandinavian character and his friends and colleagues. Further adventures are planned.