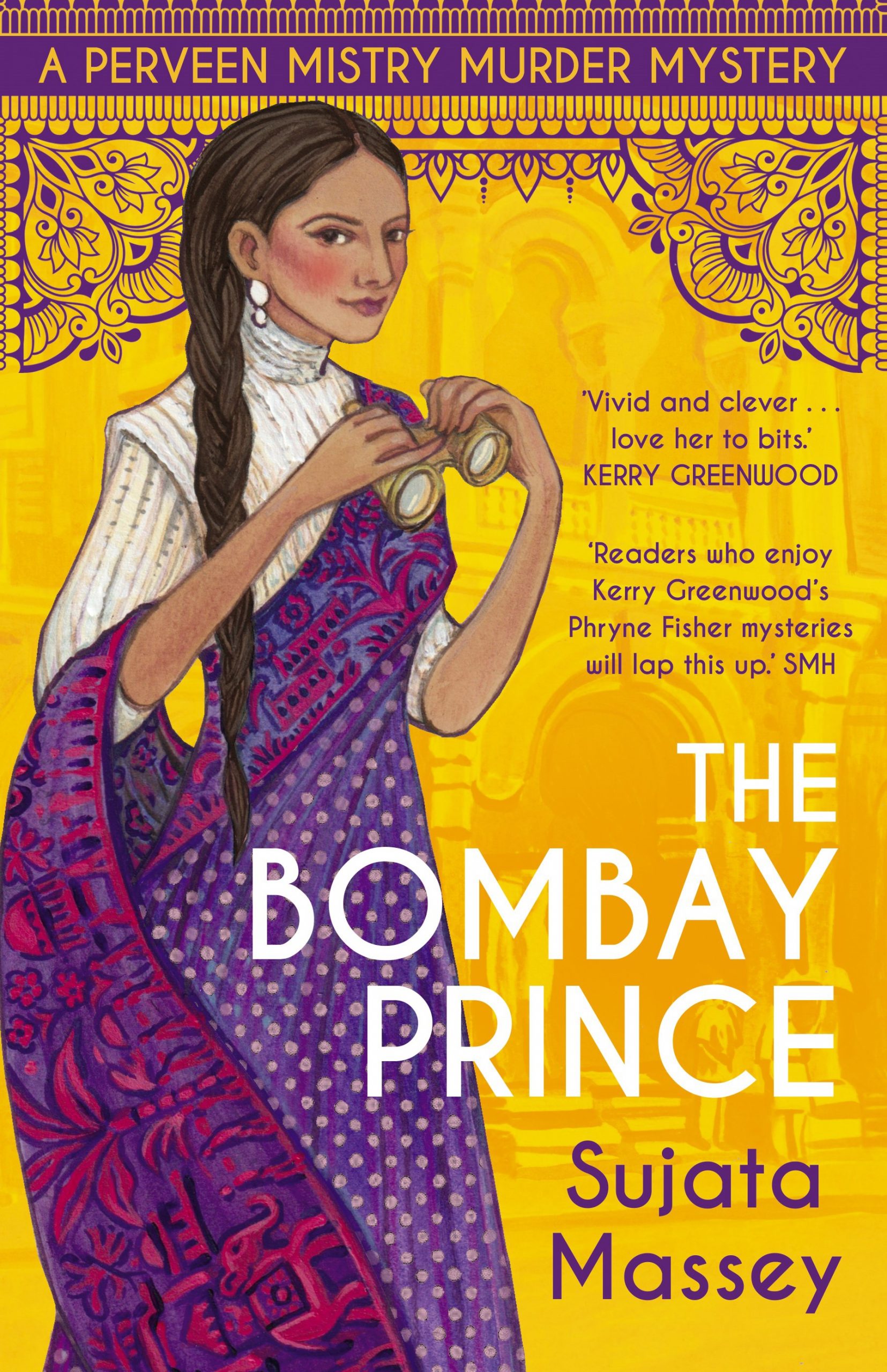 Another great murderous mystery to solve, while engaging with such an important part of history. Thoroughly enjoy it!

November, 1921. Edward VIII, Prince of Wales and future ruler of India, is arriving in Bombay to begin a four-month tour.

The Indian subcontinent is chafing under British rule, and India’s only female lawyer, Perveen Mistry, isn’t surprised when local unrest spirals into riots. But she’s horrified by the death of Freny Cuttingmaster, an eighteen-year-old student who falls from a second-floor gallery just as the prince’s grand procession is passing by her college.

Freny had come for a legal consultation just days before her death, and what she confided makes Perveen suspect that her death was not an accident. When Freny’s death is indeed ruled a murder, Perveen knows she can’t rest until she sees justice done.