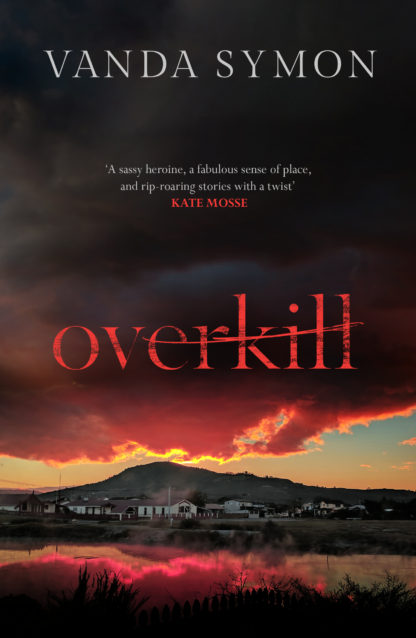 Sam Shephard is one touch character – an intriguing and brutal small town crime that had me guessing!

When the body of a young mother is found washed up on the banks of the Mataura River, a small rural community is rocked by her tragic suicide. But all is not what it seems.

Sam Shephard, sole-charge police constable in Mataura, soon discovers the death was no suicide and has to face the realisation that there is a killer in town. To complicate the situation, the murdered woman was the wife of her former lover. When Sam finds herself on the list of suspects and suspended from duty, she must cast aside her personal feelings and take matters into her own hands.

To find the murderer … and clear her name.

A taut, atmospheric and page-turning thriller, Overkill marks the start of an unputdownable and unforgettable series from one of New Zealand’s finest crime writers.