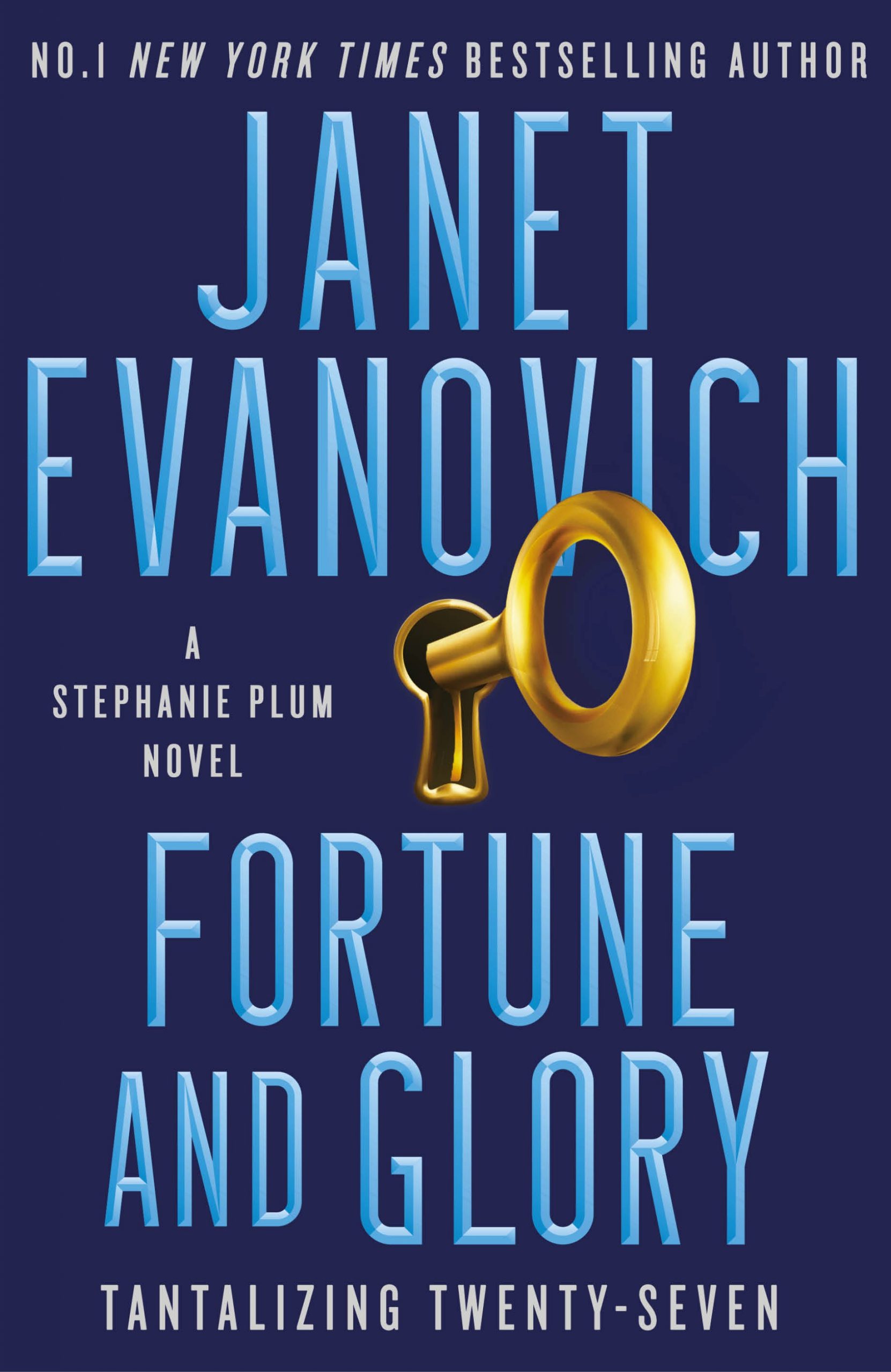 A real return to her fun crime form! Stephanie and her crazy wild crew go in search of the Mob treasure, and it’s such a joy to read!

When Stephanie’s beloved Grandma Mazur’s new husband died on their wedding night, the only thing he left her was a beat-up old easy chair… and the keys to a life-changing fortune.

But as Stephanie and Grandma Mazur search for Jimmy Rosolli’s treasure, they discover that they’re not the only ones on the hunt. Two dangerous enemies from the past stand in their way-along with a new adversary who’s even more formidable: Gabriela Rose, a dark-eyed beauty from Little Havana with a taste for designer clothes. She’s also a soldier of fortune, a gourmet cook, an expert in firearms and mixed martial arts-and someone who’s about to give Stephanie a real run for her money.

Stephanie may be in over her head, but she’s got two things that Gabriela doesn’t: an unbreakable bond with her family and a stubborn streak that will never let her quit.

She’ll need both to survive because this search for “fortune and glory” will turn into a desperate race against time with more on the line than ever before. Because even as she searches for the treasure and fights to protect her Grandma Mazur, her own deepest feelings will be tested-as Stephanie could finally be forced to choose between Joe Morelli and Ranger.