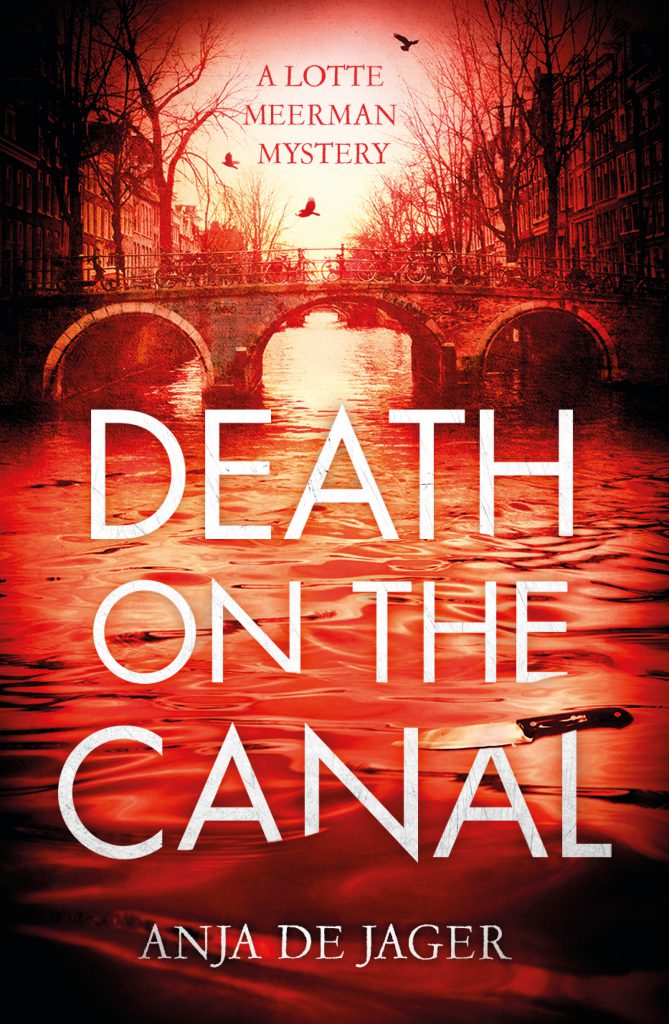 Death on the Canal

Train-wrecked and twisty, a great mystery to have you guessing in the heat of a Dutch Simmer.

Where do your loyalties lie? With the truth or with your colleagues?

Drinking outside a canal-side bar on a perfect summer’s evening, Lotte is witness to the fatal stabbing of Piotr Mazur, a Polish security guard working in one of the city’s department stores. As Lotte starts to investigate Mazur’s death, all the facts point to him being a small-time drug dealer, and his murder is treated as a minor complication in another team’s larger narcotics case. Yet Lotte remains unconvinced; having viewed the man’s ordered, unchaotic flat and spoken to his colleagues, she can’t help but believe he was being set up.

And in the bar, moments before Piotr was killed, Lotte saw a woman pass him a photo of a child. Shebecomes convinced that his death wasn’t a revenge-killing over drugs at all, and has to now think carefully about what to do for the best, especially as key evidence in Mazur’s murder comes from someone she knows she cannot trust.