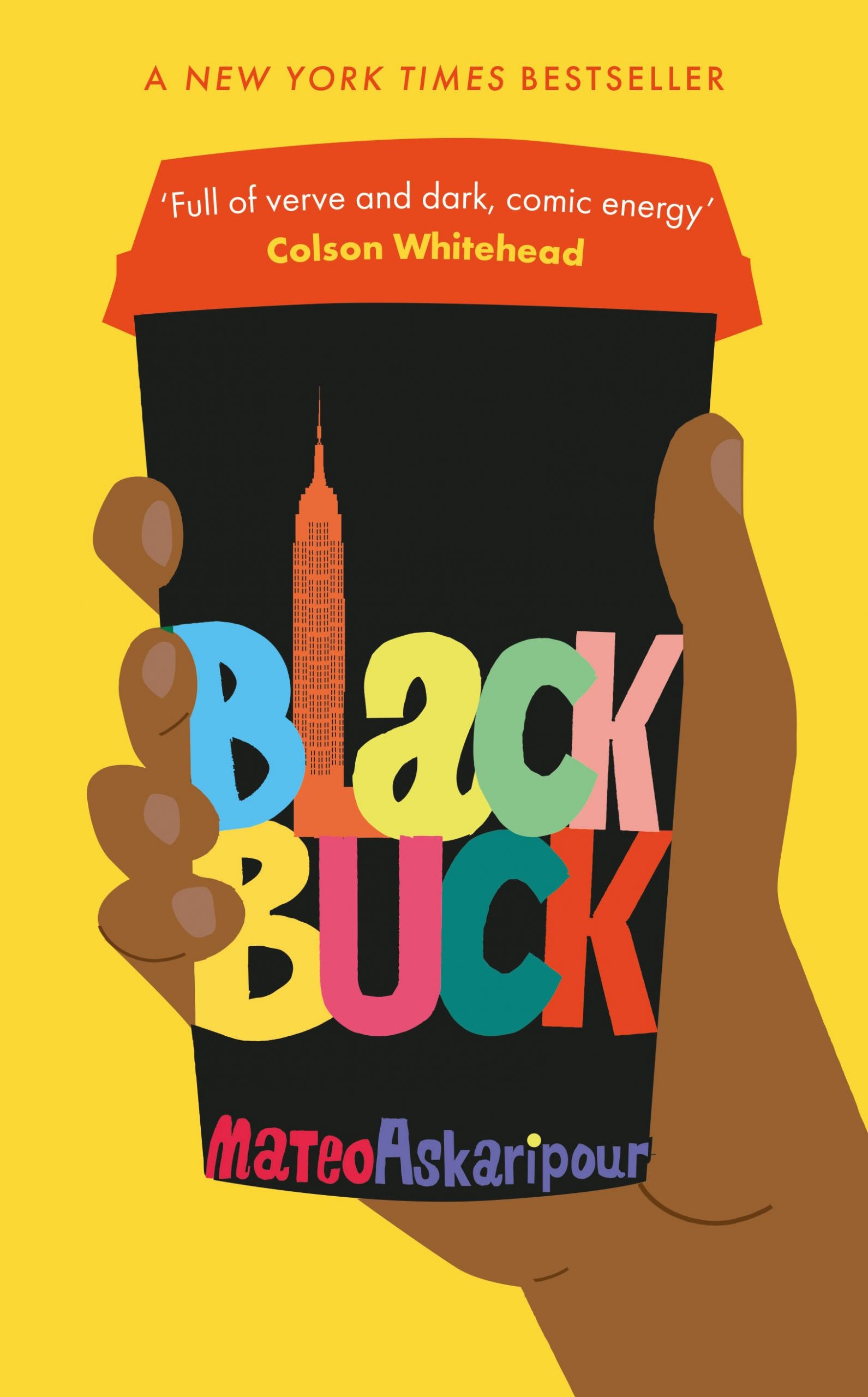 Brilliant – witty, street smart, and absolutely nails the personalities you find in “Sales”. Entertaining from the first page to the last!

A New York Times bestseller, Black Buck is a crackling, satirical debut novel about a young man given a shot at stardom as the lone Black salesman at a mysterious, cult-like, and wildly successful startup where nothing is as it seems.

My goal is to teach you how to sell. And if I’m half the salesman every newspaper, blog, and hustler in New York City says I am, then you are in luck. With my story, I will give you the tools to go out and create the life you want. Sound fair?

Meet Buck. But before Buck was the Muhammad Ali of sales, floating like a butterfly and selling like a demon, he was Darren: an unambitious twenty-two-year-old living with his mother and working at Starbucks. All that changes when a chance encounter with Rhett Daniels, the silver-tongued CEO of NYC’s hottest tech startup, results in Darren joining Rhett’s elite sales team.

On his first day Darren realizes he is the only Black person in the company, and when things start to get strange, he reimagines himself as ‘Buck’, a ruthless salesman, unrecognizable to his friends and family. Money, partying, and fame soon follow Buck, and wherever he goes more is never enough.

But when tragedy strikes at home, Buck begins to hatch a plan to help young people of colour infiltrate America’s sales force, setting off a chain of events that forever changes the game.

An earnest work of satire, Black Buck is a hilarious, razor-sharp skewering of office culture; a propulsive, crackling debut that explores ambition and race, and makes way for a necessary new vision of the American dream.